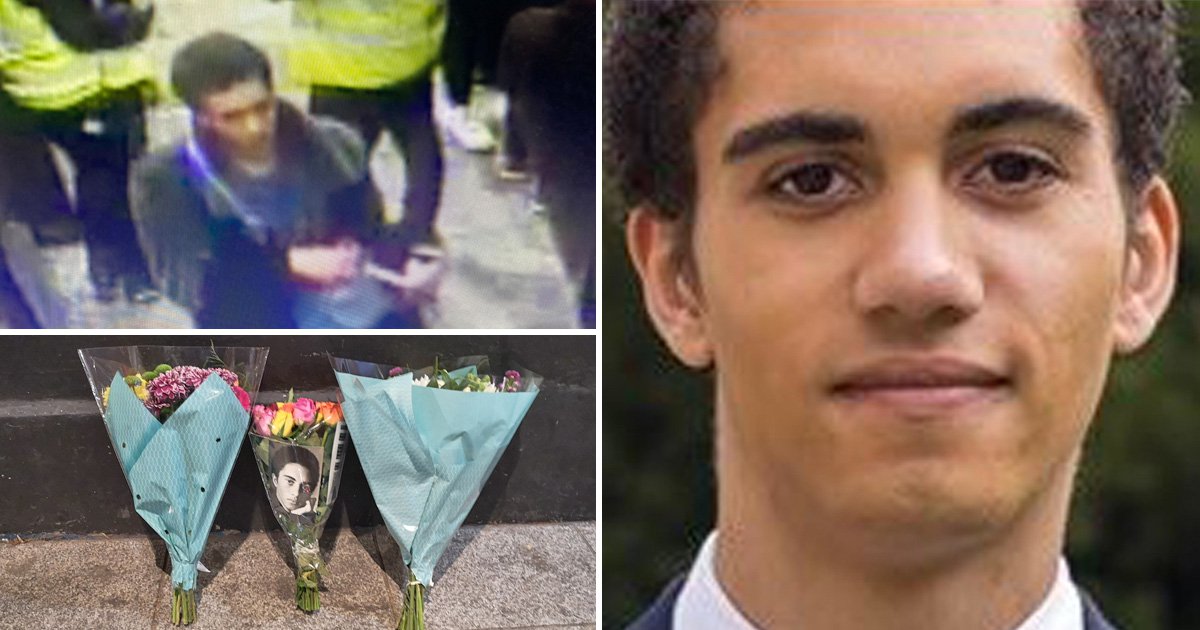 A body found in the River Thames has been confirmed as that of missing student Harvey Parker.

The 20-year-old, from Lambeth, south London, was last seen leaving Heaven nightclub by Charing Cross station in Westminster in the early hours of December 17.

Their family previously told Metro.co.uk they were going through a ‘terrible ordeal’ as a frantic search was launched to find the talented musician, who worked at the Theatre Royal Stratford East.

Police began searching the Thames on Wednesday December 22 following a review of CCTV in the area that indicated Harvey may have entered the water near the Golden Jubilee Bridge.

A body was spotted by the Royal National Lifeboat Institution shortly before midnight on Tuesday and the Met were informed.

The Met’s Marine Support Unit recovered the body and Harvey’s family have been told.

The death is being treated as unexplained, police said.

Detective Chief Inspector Lucy O’Connor, of the Central South Command Unit, said: ‘We are providing Harvey’s family with all the available information.

‘We are also asking for media to please respect the family’s privacy at this challenging and difficult time.’

CCTV footage showed the University of York student walking into Craven Street and then south towards the Embankment on the night they went missing.

Mum Amanda told Metro.co.uk that they had come home on the Thursday evening following a Little Simz concert in Brixton in a positive mood, saying they had a good time.

They got changed and headed back out to go clubbing, but did not return that night.

She assumed they had stayed out and then gone to work the next day, but after they didn’t come home and had not updated social media despite usually using it prolifically, she checked with the theatre and then alerted police.

A JustGiving page set up in their memory has now raised over £50,000.

A statement from their family said: ‘We would like to raise funds for people like Harvey: money raised will go to young queer support groups, neurodiverse and gender-diverse young people who would benefit from emotional or mental health support, and help support talented musicians from under-represented communities.

‘We want to send our thanks to everyone who can help us to support these causes, as a way to not only celebrate Harvey’s life but to keep the memory of our beautiful Harvey alive.’