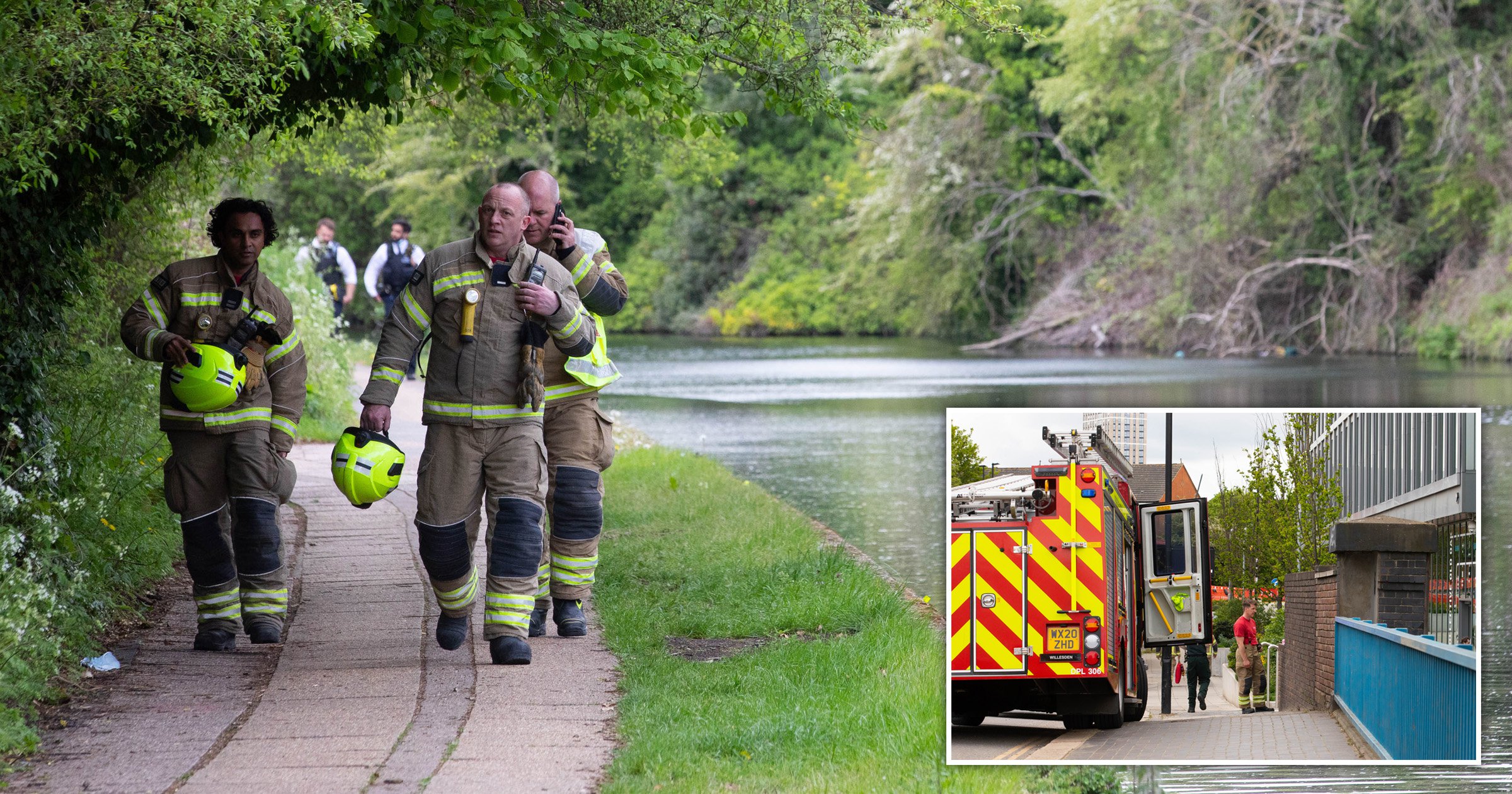 A newborn baby has been found dead in a canal in north-west London.

The infant’s body was pulled from the water at Grand Union Canal, near Old Oak Lane, shortly before 1.20pm.

The baby was pronounced dead at the scene.

Ealing Police have since urged the baby’s mother to seek medical help in a statement released on Twitter.

Officers are on the scene investigating the circumstances around the baby’s death.

Pictures taken near the canal show a fire engine and emergency service workers walking around the canal.

Police cordons remain in place around the area.

‘We urge the baby’s mother to seek medical assistance via 999,’ police said.

Anyone who has information is asked to call 101.