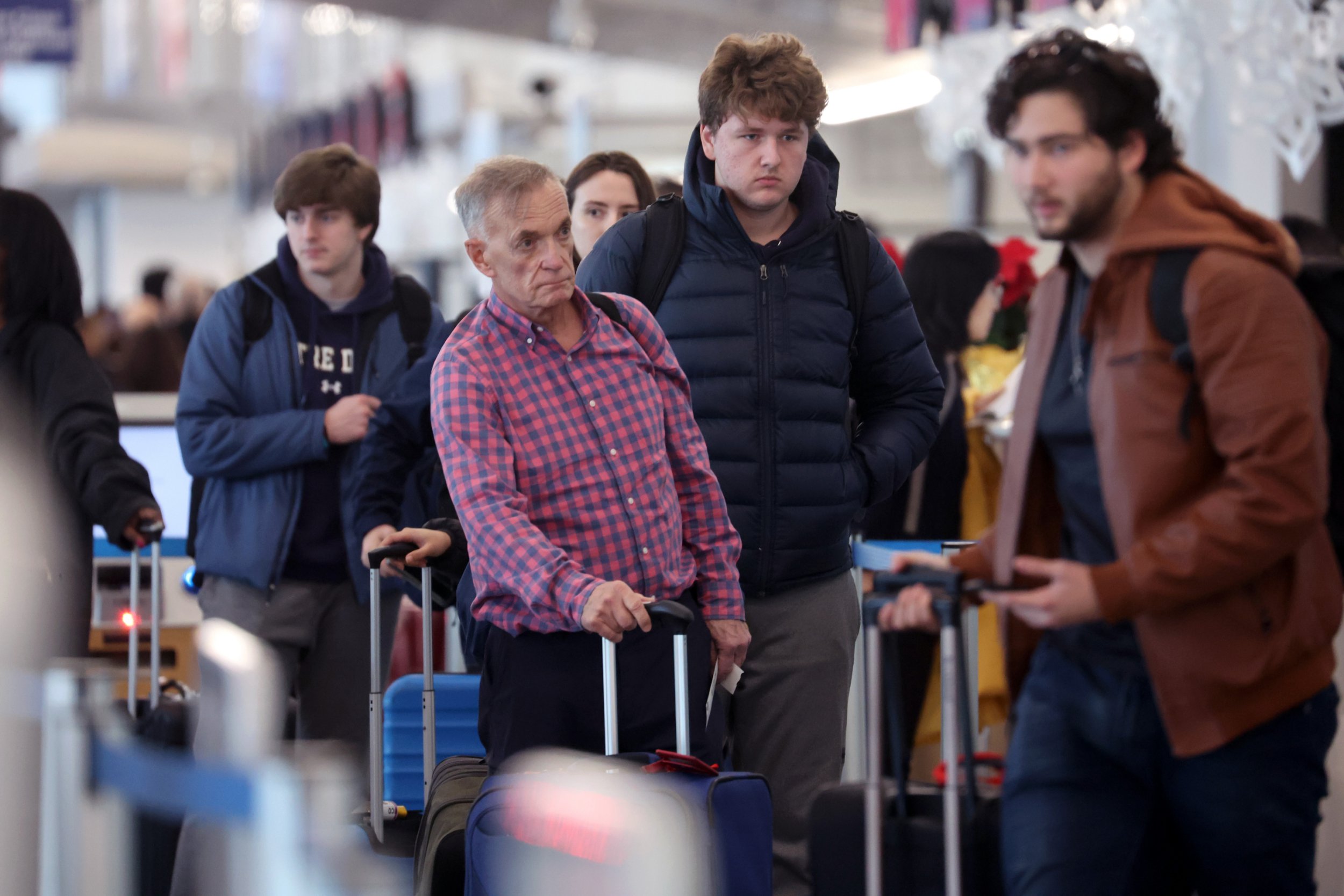 A bomb cyclone is expected to bring blizzard conditions and strong winds to a large part of the continental United States just days before Christmas, leaving travelers scrambling to make alternative arrangements.

The National Weather Service (NWS) has issued winter weather warnings and advisories to many states, and is warning that the entire country could see dangerously low temperatures and freezing.

Winter weather advisories have been put in place for many western states, including much of Idaho, Montana, Utah, and Wyoming. These areas are also expected to see sudden snow squalls – when snow falling at over 1 inch per hour combines with wind gusts to create hazardous driving conditions.

Much of the Midwest is also expected to see blizzard conditions, including the major cities and travel hubs of Chicago, Minneapolis, Milwaukee, and St Louis.

The storm is expected to develop and strengthen in the Great Lakes on Wednesday night, then dump 1-2 inches of snow per hour on the Midwest through December 25.

Sunday has a high temperature of 11 degrees Fahrenheit in Chicago, according to Weather Channel predictions. This would make it the city’s coldest Christmas in decades.

The NWS is also predicting rapid temperature drops over the weekend, with some areas expected to see overnight drops of 25 to 35 degrees Fahrenheit.

The East Coast is expected to receive less snow from the cyclone, but rainstorms combined with temperature drops could bring dangerous flash freezes to the region’s roadways.

United Airlines, which is headquartered in Chicago, is waiving flight change fees for travelers with flights booked between December 17 and December 25 at dozens of airports across the country. For more information, check the listings on the company’s website.