The retail brands used to belong to Sir Philip Green’s Arcadia group, which fell into administration in 2020. The group’s brands have since been picked off by rival firms.

As part of the deal it will receive the three brands’ stock and online businesses, but not their physical shops.

As a result, 214 stores are set to close while 2,450 staff will lose their jobs, the BBC reports. 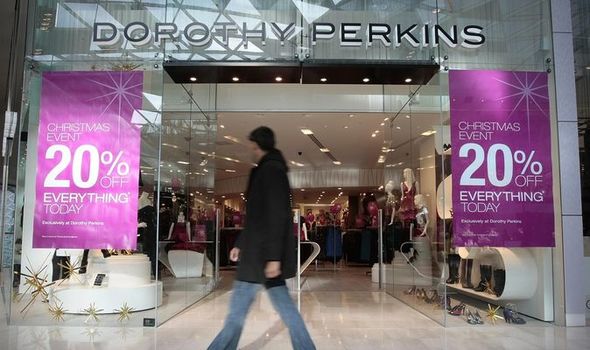 However, the job losses are only a part of the total fallout as the Arcadia group employed a total of 13,000 people at the time of its collapse.

Last week, it was reported that another online fashion retailer ASOS had bought out a number of other former Arcadia names – Topshop, Topman, Miss Selfridge, and HIIT – for £295 million.

Again, the deal included the brands but not the shops, resulting in the losses of around 2,500 jobs, according to the Mirror. 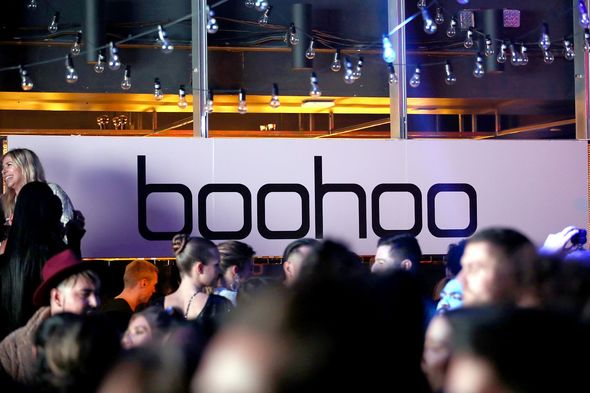 Analysts say the collapse of Arcadia is set to worsen the condition of the UK’s high streets in terms of empty shops.

Indeed, last year also saw Debenhams fall through as the 242-year-old retailer failed to secure a lifeline for the business.

In yet another deal expected to cost several thousands of jobs, Boohoo snapped up the fashion brand and website in a deal valued at £55 million – but not its physical stores. 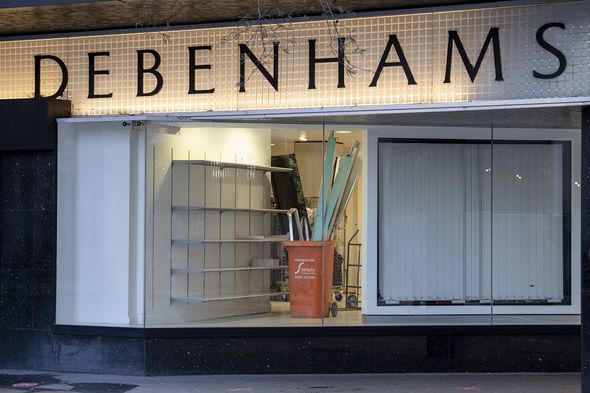 The loss of Debenham’s 118 high street stores will result in the loss of up to 12,000 jobs, according to reports.

Regarding Boohoo’s recent purchase of Dorothy Perkins, Burton, and Wallis, chief executive John Lyttle said it was an opportunity to ensure “their heritage is sustained”. 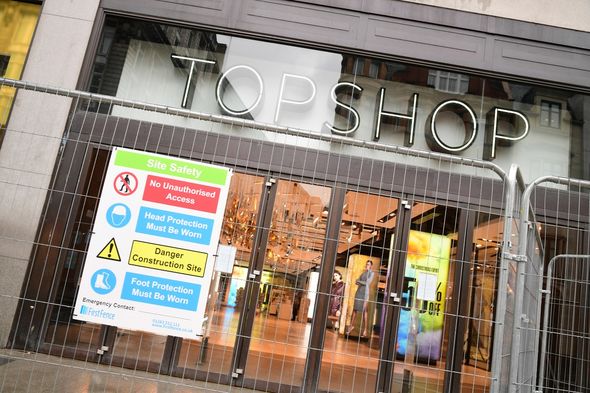 He said the deal “aims to transform them into brands that are fit for the current market environment”.