New cases of the Indian variant have appeared in the UK alongside the Brazil and South African variants, raising concerns that border controls are not cracking down hard enough on travellers. While foreign travel is illegal, the Government has outlined certain exemptions – such as traveling for work or for medical reasons – which are monitored through negative tests and certifications. Border staff and European law enforcement Europol warn infections are slipping through their net as fake documents can be easily bought from tech-savvy criminals meaning new variants could hurt the UK’s vaccination programme.

International travel is due to restart on May 17, with the UK Government introducing vaccine passports as a way to promote safe travel and revitalise the tourism industry.

But some international travel still goes ahead and for people like hauliers they have to produce a document which shows a negative test within three days of departure.

Officer Lucy Morton of the Immigration Services Union (ISU) warned Border staff is being shown more fake documents to allow people in with over a hundred spotted each day.

Europol warns criminals are capitalising on the pandemic by producing authentic-looking documents to allow people to travel which could cost as much as £150. 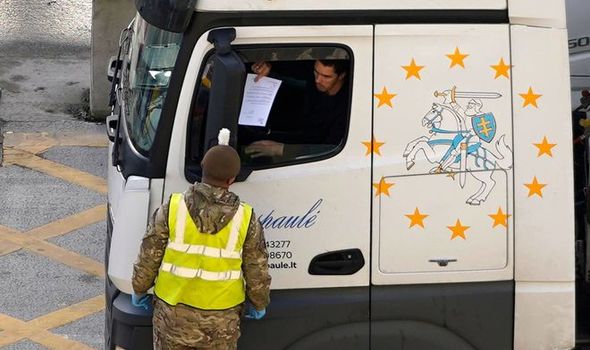 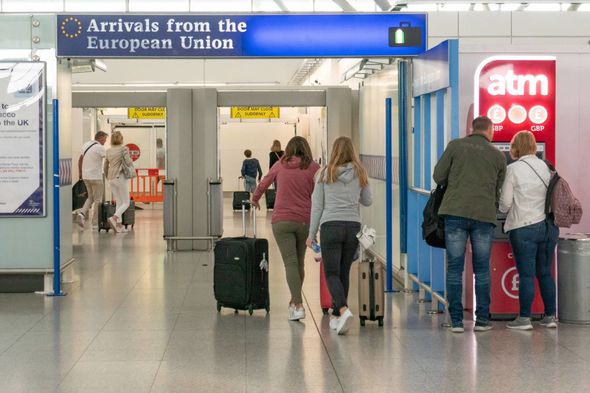 The new Indian variant has now been spotted in the UK as India now struggles with over 200,000 Covid cases each day.

While it is unknown how dangerous, resistant or widespread the variant is, scientists are growing concerned at the ease in which it has spread from its suspected source.

Scientists however have found a double mutation of spike protein in the virus which could mean vaccines are less effective against it.

Discussing the issue with MPs, Ms Morton was asked how they know if documents are genuine or not to which she said: “We’re not is the simple answer, it’s predominately taken on trust. 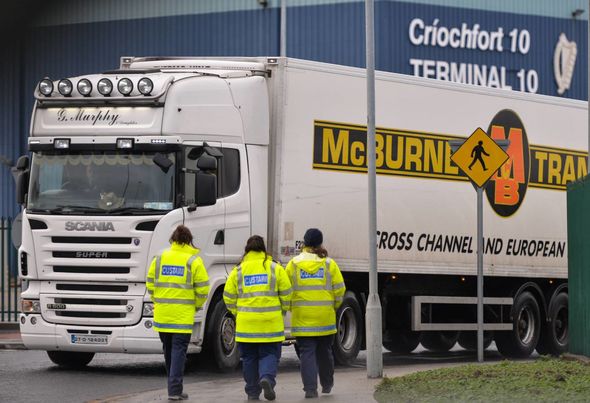 “We do get 100 or more a day of fake Covid certificates, that we catch.”

The officer explained usually the fake documents are found through spelling errors but due to some passes being printed in foreign languages it is hard to tell.

She added that the codes used to make the documents look legitimate can be easily created.

MPs grew concerned as they wondered how many managed to enter the UK as a carrier of COVID-19 but were not caught by border staff.

DON’T MISS
Caravan scam warning: How to ‘spot and avoid’ fake holidays – EXPLAINER
St George’s Day POLL: Should April 23 be made into a national holiday? POLL
Holidays 2021: The 8 countries Brits may be able to visit from May 17 – ANALYSIS 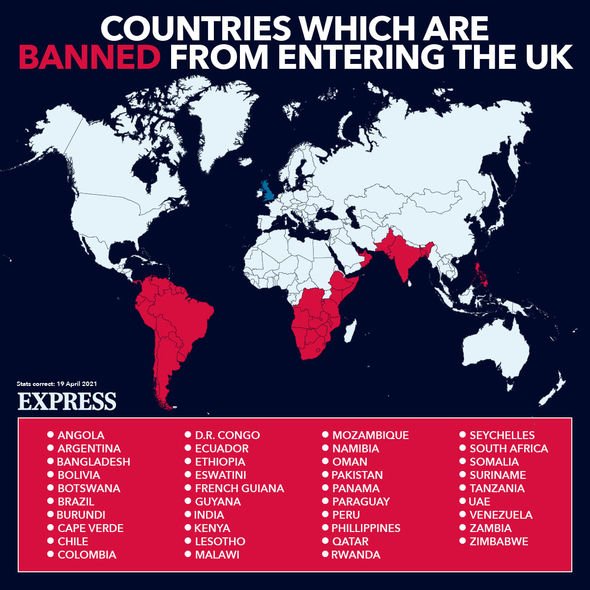 Ms Morton also warned the delayed entry into the UK at border checks are a “breeding ground” for the virus.

The latest figures reveal there are 132 confirmed cases of the Indian variant in the UK as India was placed on the red travel list on April 23.

Vaccines being sold on the dark web forced Interpol to crack down on criminals who are peddling fake injections to desperate people.

They arrested dozens of criminals in China and South Africa and warned against Europeans turning to vaccines being sold on the black market.