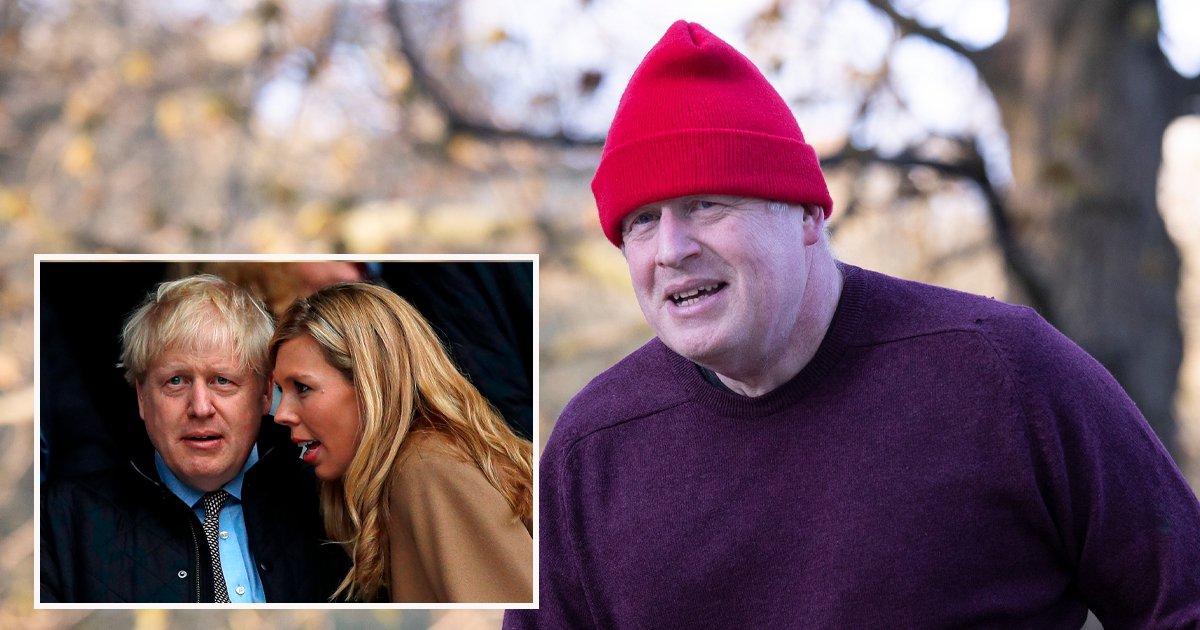 Boris Johnson and Carrie Symonds could be asked to hand over phone messages and personal emails to an official inquiry into their Downing Street refurb.

The Prime Minister was put under enormous pressure yesterday after the Electoral Commission announced it would formally investigate how the controversial makeover was funded.

The spending watchdog, which has the power to interview witnesses under caution and demand documents, said it had ‘reasonable grounds’ to suspect an offence may have occurred.

Mr Johnson has insisted he has not broken any laws with the renovations, while No 10 said he would be ‘happy’ to assist the commission with its inquiries.

However, a Government source told the Times that Downing Street is concerned ‘there could be a paper trail’ at the Conservative Campaign Headquarters (CCHQ).

Sir Keir Starmer said the investigation could be ‘over in five minutes’ if the PM revealed ‘who paid for it in the first place’.

‘Those investigations could be over in five minutes if the Prime Minister just answered the question, who paid for it in the first place?’

Challenged by Sir Keir at Prime Minister’s Questions, Mr Johnson said he ‘personally’ paid for the renovations, but refused to answer whether he received an initial loan from the Tory party.

Questions have been mounting over the PM’s flat since his former aide Dominic Cummings accused him of wanting donors to ‘secretly pay’ for the renovations in a ‘possibly illegal’ move.

The Electoral Commission said the investigation will ‘determine whether any transactions relating’ to the renovations ‘fall within the regime regulated by the commission and whether such funding was reported as required’.

The Conservative Party said it would ‘continue to work constructively’ with the commission.

‘We believe all reportable donations have been transparently and correctly declared and published by the Electoral Commission,’ a spokesman said. 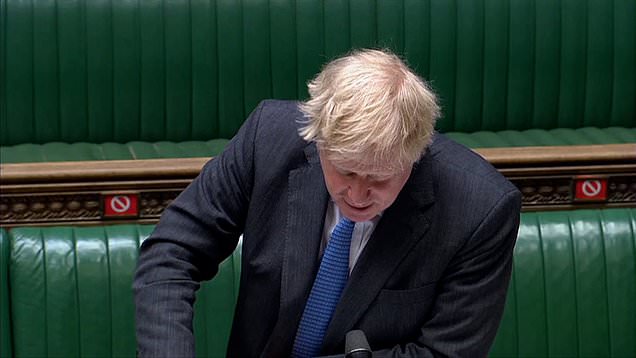 Prime ministers get a budget of up to £30,000 per year to renovate their Downing Street residency, but newspaper reports have suggested Mr Johnson has spent up to £200,000.

Last week, the Daily Mail published details of an email from Tory peer Lord Brownlow in which he said he was making a £58,000 donation to the party ‘to cover the payments the party has already made on behalf of the soon-to-be-formed “Downing Street Trust”’.

Labour peer Baroness Jay told BBC Newsnight on Wednesday that she had been approached earlier this year by Lord Brownlow, who ‘asked if I would like to become a trustee on the Downing Street Trust’.

She said that the proposed trust ‘would be for the public part of Downing Street not the residences’, although nothing formal was ever agreed.

Baby blimp takes to the skies as hundreds protest