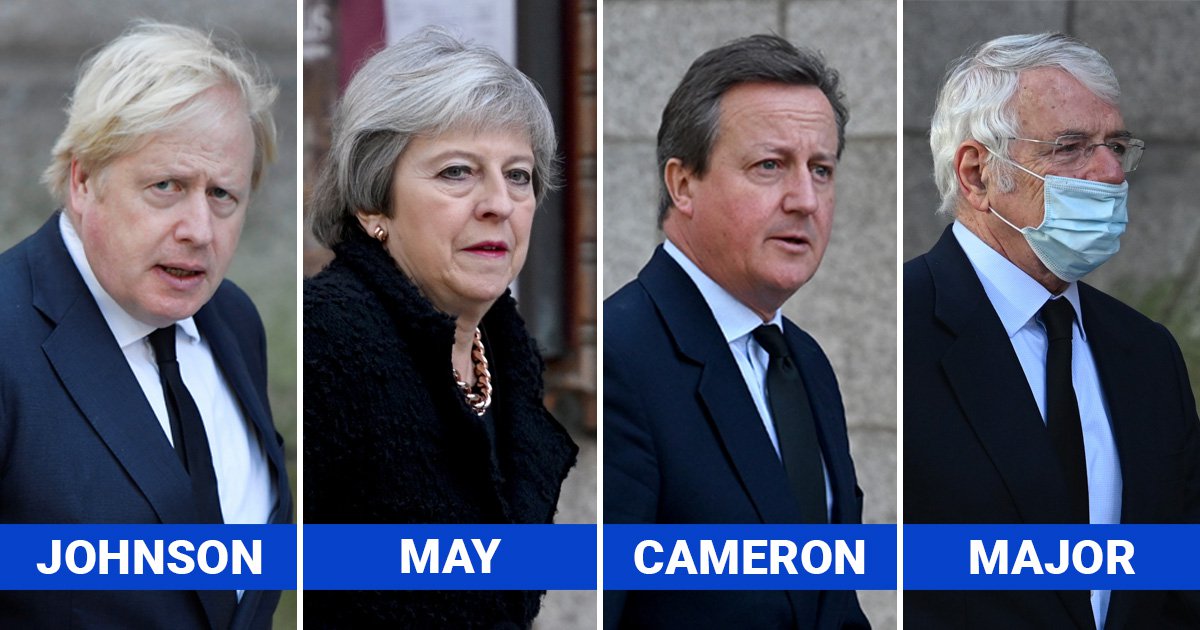 Boris Johnson and the Pope are leading tributes as MPs gather to bid a final goodbye to their colleague Sir David Amess, who was stabbed to death last month.

A service is being held at Westminster Cathedral for the Conservative politician, a day after his private funeral in Southend.

MPs from both sides of the house honoured Sir David family’s wishes and put aside political differences to pay their respects.

The Prime Minister and Sir Keir Starmer will both pay tribute while a message from the Pope is due to be read out to honour the devout Catholic.

Sir David, a father-of-five, was killed during a constituency surgery in Leigh-on-Sea in Essex on October 15.

On Monday, people lined the streets of Southend as Sir David’s coffin was carried on a horse-drawn hearse in a procession.

Ali Harbi Ali, 25, has been charged with his murder and also with preparing acts of terrorism between May 1 2019 and September 28 this year.

He is due to enter pleas in December.