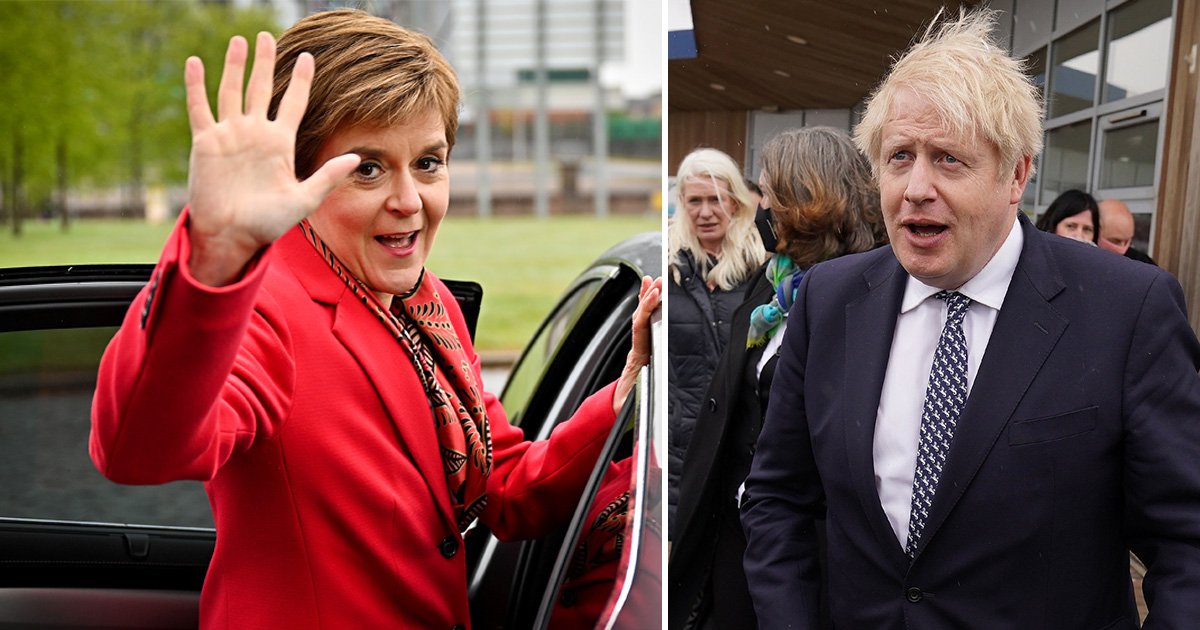 Boris Johnson has called a Union summit with the leaders of the devolved administrations saying the UK is ‘best served when we work together’.

The pitch from the Prime Minister comes after pro-independence parties, spearheaded by the SNP, won a majority in the Scottish parliament election.

In her victory speech, First Minister Nicola Sturgeon said a Scottish independence referendum was the ‘will of the country’.

The pronouncement puts the SNP leader on a collision course with Mr Johnson, who has refused to support calls for another referendum, labelling the idea ‘irresponsible’.

In a letter to Ms Sturgeon and Labour First Minister Mark Drakeford – who saw his party win half of the seats in the Senedd during the Super Thursday elections – the Prime Minister invited the pair to a summit to ‘discuss our shared challenges’.

The Conservative Party leader said he would be sending a similar letter to the first and deputy first ministers of Northern Ireland.

Exactly what BBC must do! Beeb urged to ‘give people the choice to pay’ for licence fee