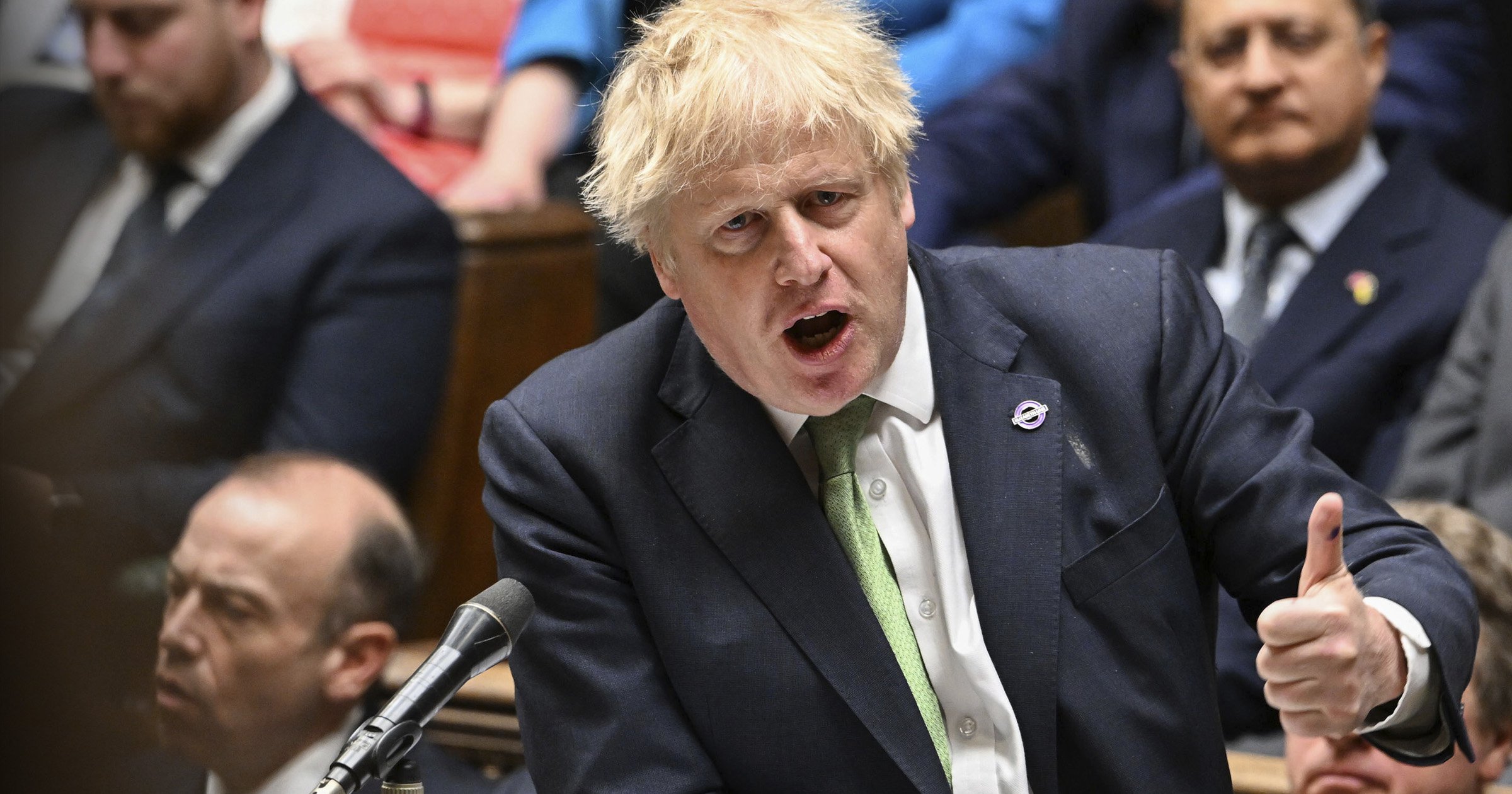 Boris Johnson’s partygate nightmare is over after police announced he would face no further fines.

The prime minister has been told by the Metropolitan Police he faces ‘no further action’, Downing Street said today.

But it comes as a total of 126 fines are issued, with some people receiving more than one fixed penalty notice.

Scotland Yard’s acting deputy commissioner Helen Ball said: ‘In total we have made 126 referrals for a fixed-penalty notice to be issued.

‘We’ve carried out a really thorough, painstaking and impartial investigation into what happened.

‘That has concluded today with the outcome I have described.’

Man pretending to be police officer tries to ‘kidnap’ schoolgirl