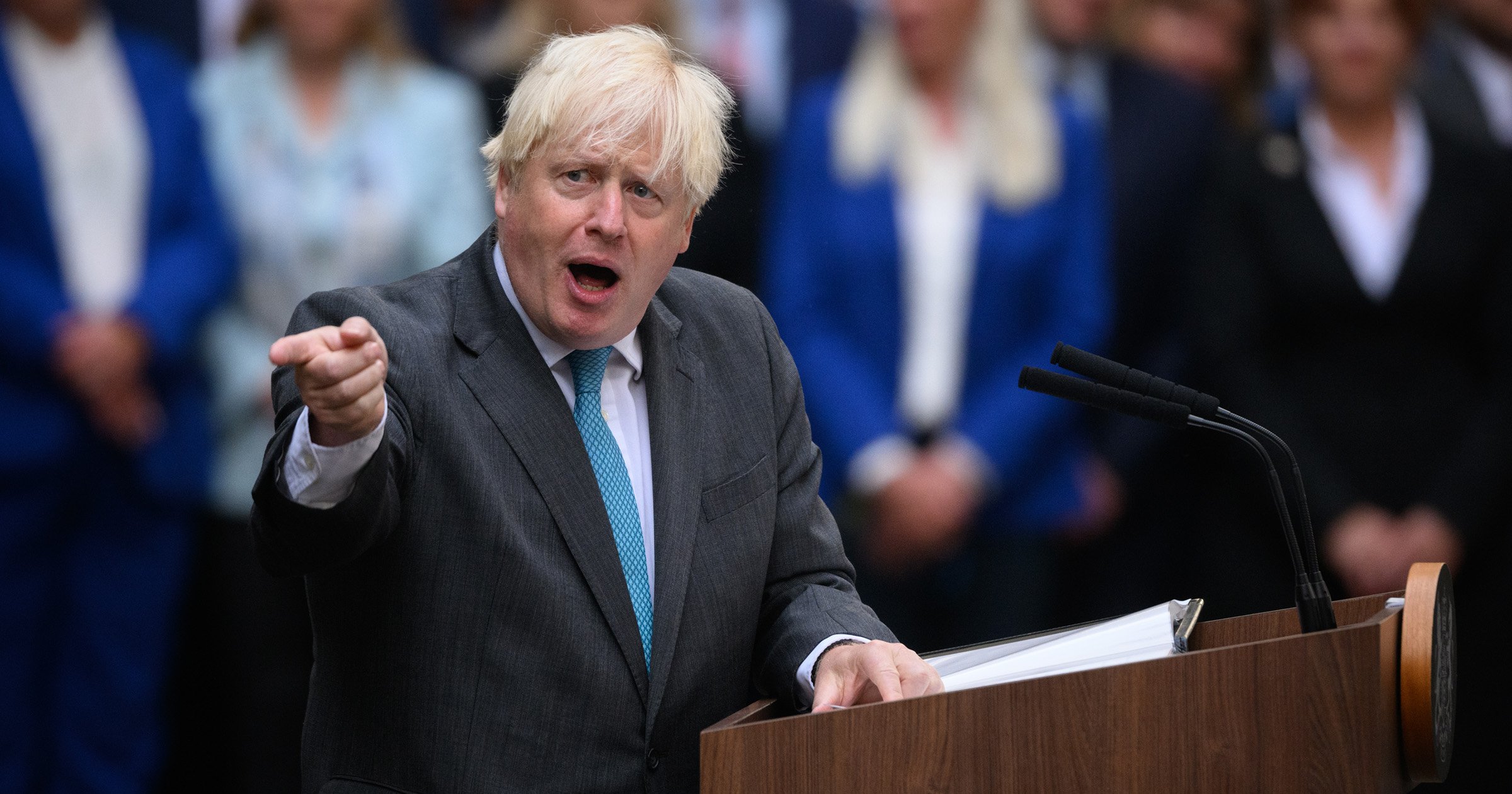 Johnson is currently on holiday in the Caribbean but is expected to fly back immediately after the resignation of Liz Truss.

A snap poll of Tory Party members earlier this week saw Boris Johnson emerge as their top choice of successor.

Mr Johnson was the favourite to succeed Ms Truss on 32%, with Rishi Sunak second on 23% and then Ben Wallace on 10%.

Liz Truss has stepped down as Conservative Party leader and UK Prime Minister after just 44 days.