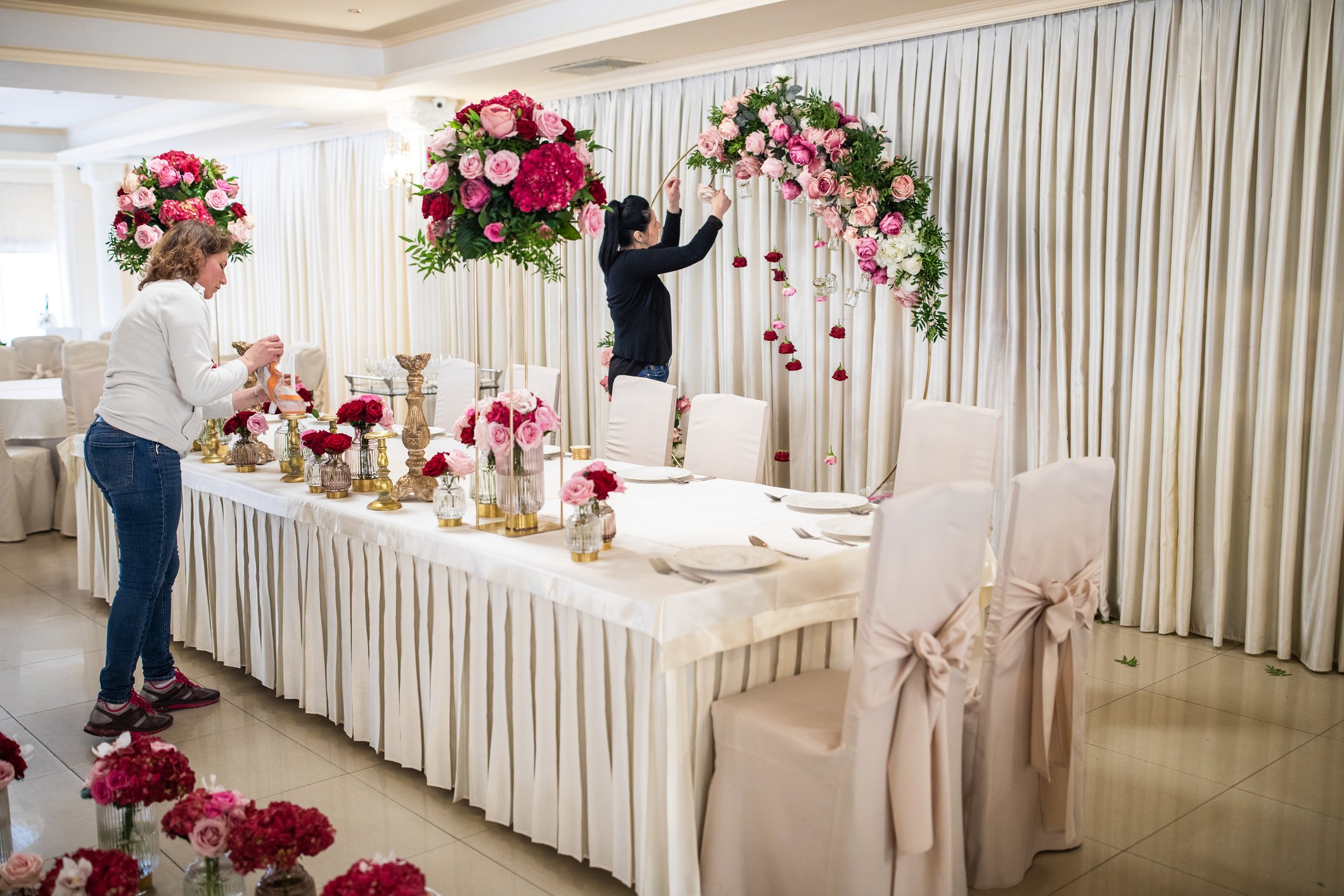 Boris Johnson has claimed that the wedding industry will come ‘roaring’ back as he hinted that he could tie the knot with his fiancée after lockdown.

The Prime Minister is engaged to Carrie Symonds but it is not clear when the couple will marry, with unrestricted not allowed until June 21 at the earliest.

Weddings with limits on the number of people can go ahead from later this month.

Asked if he was planning a summer marriage, Mr Johnson told The Sun: ‘The wedding industry is certainly gonna come roaring back in common with many other sectors of the economy.’

The events sector has been battered by the coronavirus crisis, with the industry barred from holding normal weddings for almost a year because of social distancing measures.

Mr Johnson, 56, and Ms Symonds, 32, became engaged in late 2019, before baby Wilfred was born the following April – shortly after his father had been in intensive care with Covid-19.

They became the first unmarried couple to move into Downing Street when Mr Johnson won the 2019 General Election, with Ms Symonds one of the youngest partners of a Prime Minister in history.

Mr Johnson has been married twice before.

All limits on social contact could be eased on June 21, if the Government’s road map goes according to plan.