The tiered system has attracted plenty of criticism over the past few months. Critics claim it has failed to prevent the country from entering a third lockdown and that the different rules are confusing the public. According to the Daily Mail, the Prime Minister is weighing up a decision to return to a national system of restrictions.

This would inevitably mean a slower release from the present lockdown, as areas with low numbers of Covid infections would have to wait for those with higher rates to “catch up”.

A growing number of ministers believe that national restrictions would help to keep infection rates down over a longer period, by removing the risk of transmission from Covid hotspots to other areas.

As recently as November, the Prime Minister defended the tiered Covid system. 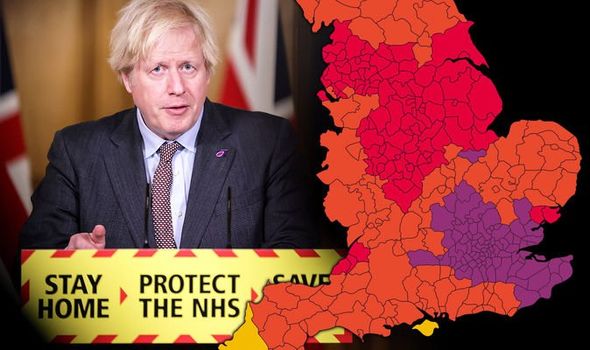 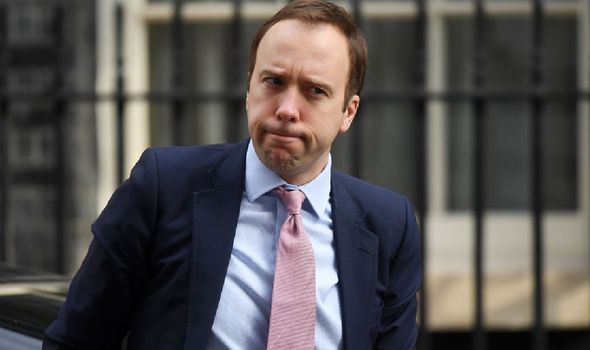 During a visit to Porton Down, he told reporters that “tough tiering” would “drive the disease down… until a vaccine comes on stream, which we hope will be over the next weeks and months”.

In particular, many northern regions have complained about being repeatedly placed in high lockdown tiers. 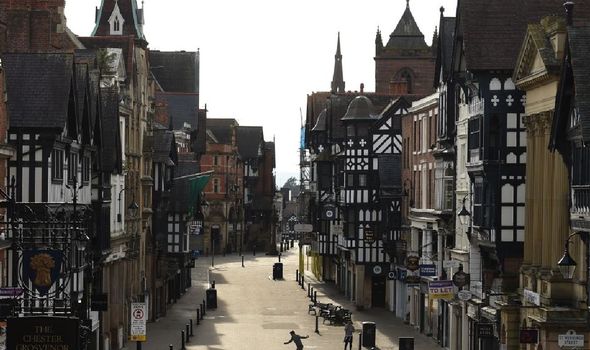 Last October, the Labour mayor of Greater Manchester Andy Burnham clashed fiercely with the Government over its plans to impose Tier 3 restrictions there.

At the time, Mr Burnham accused ministers of treating the region as a “sacrificial lamb” by asking it to accept a proposal which the “government’s own advisers say won’t work”.

The government’s decision to reconsider tiered lockdowns comes as the row between AstraZeneca and the EU continues to boil. 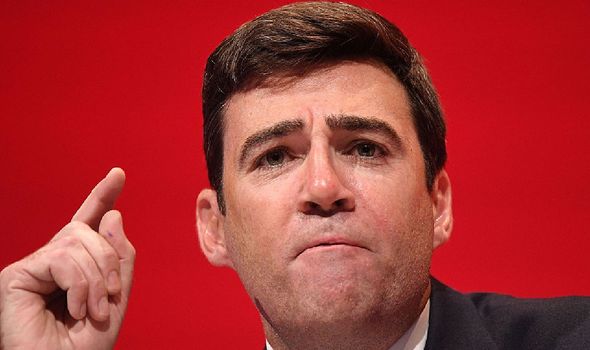 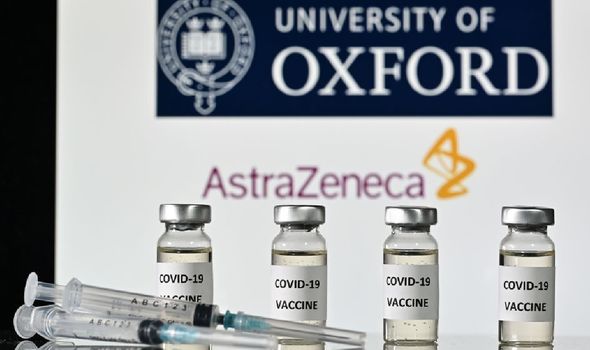 Brussels could block millions of doses of coronavirus vaccine from entering Britain from Europe within days.

The European Commission announced plans yesterday to give national regulators the power to refuse export requests.

This could mean that the UK will temporarily not receive further deliveries of the Pfizer-BioNtech vaccine, that is mostly produced in Belgium.

Royal Wedding shock: Princess Diana allowed to invite only 100 people to her nuptials 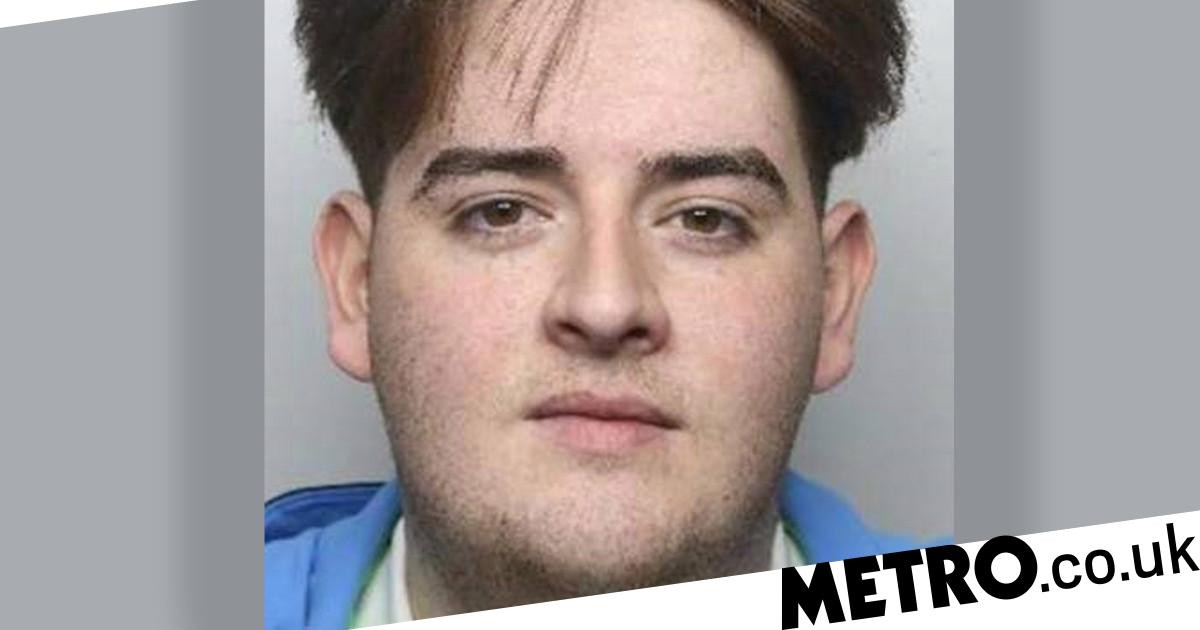