Home » Europe » Boris Johnson and his ministers entitled to pay-offs of £420,000 for resigning 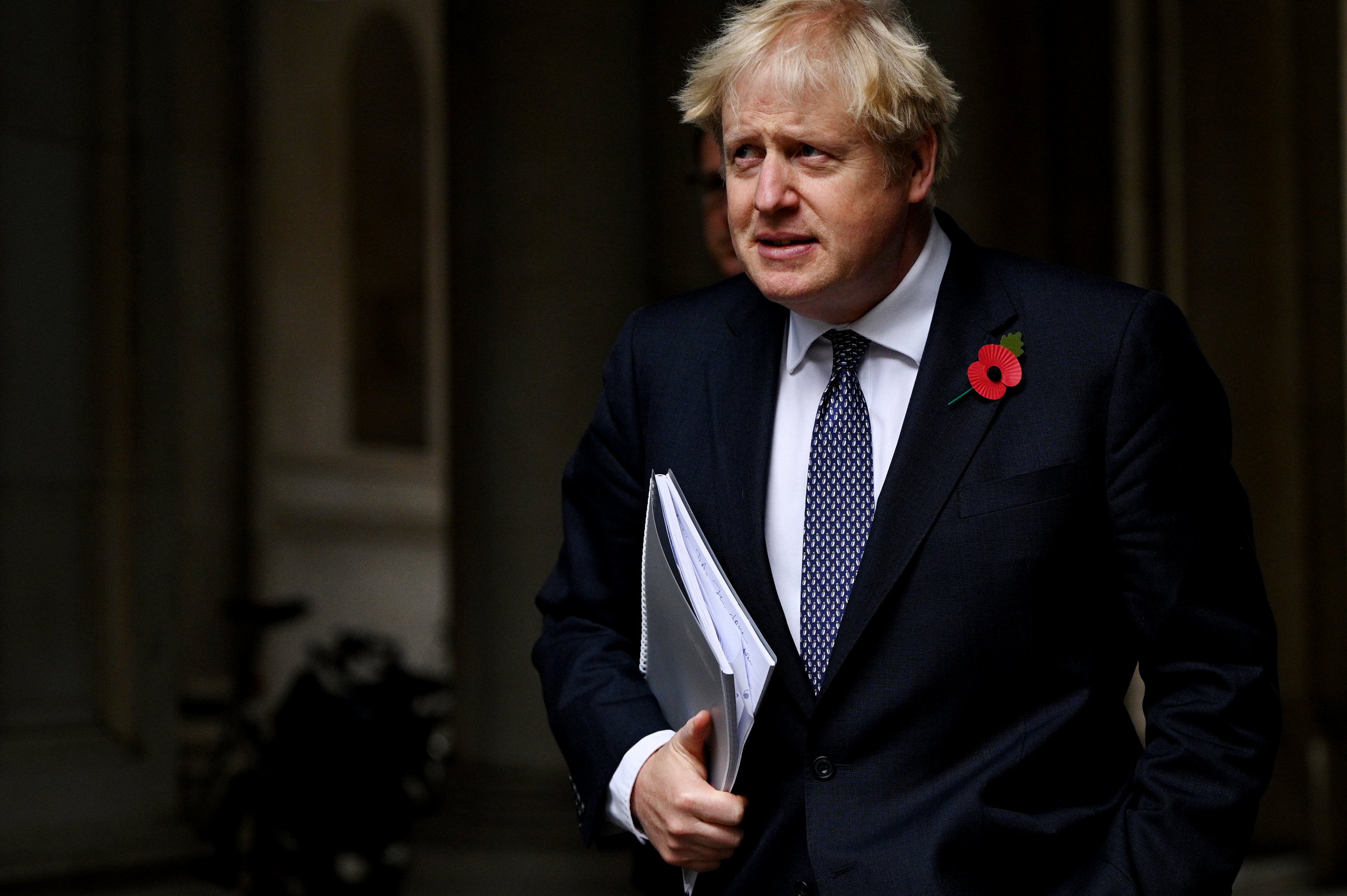 Boris Johnson and his former ministers are entitled to almost half a million pounds in redundancy pay for resigning from their posts.

Ministers are facing calls to reject the payoffs, the bill for which will be footed by taxpayers.

One minister has already said she will donate her severance pay to charity with others being urged to follow suit.

Under the Ministerial and Other Pensions and Salaries Act 1991, MPs leaving office are entitled to 25% of their annual salaries in severance.

They are entitled to the benefit if they resign from the government, even if they do so for political reasons or leave in disgrace.

More than 50 MPs have resigned from government or party roles since Tuesday night, when a mass exodus was triggered by the resignations of Rishi Sunak and Sajid Javid.

The total bill for the taxpayer is currently £423,000, according to analysis by the Liberal Democrats.

The beleaguered prime minister, who is expected to formally announce his resignation today, will be in line for a taxpayer handout of £18,860.

While Chris Pincher, the Tamworth MP whose alleged behaviour triggered the scandal which ultimately led to the government to implode is entitled to a £7,920 pay-off for leaving his job as deputy chief whip, the Independent reports.

Opposition parties are urging the Tory MPs to ‘do the decent thing’ and reject the pay-offs.

Michelle Donelan, who quit as education secretary after less than two days in the role, has said she would be giving away her resignation pay-out of nearly £17,000.

In response to a tweet that pointed out she was entitled to £16,876.25, she said: ‘If this is the case I shall be donating it in full to a local charity.’

Lib Dem chief whip Wendy Chamberlain MP said: ‘Conservative MPs spent months defending Boris Johnson and failed to get rid of him when they had the chance. The public won’t forgive them for keeping him in place for so long.

‘Now Conservative infighting and sheer incompetence has cost the taxpayer yet more money during this cost-of-living crisis.

‘Conservative ministers who resigned should do the decent thing and pass up their pay-offs for the good of the country.”

Labour MP Rupa Huq raised concerns in the Commons about the redundancy pay total, asking Cabinet Office minister Michael Ellis: ‘Can he confirm that they will be forfeiting their right to this, because we do not reward failure?’

Mr Ellis replied: ‘The matter (Ms Huq) refers to is set in statute so it’s a matter for the law, and that law would have been passed by this House.’

The key events that led to Boris Johnson’s resignation

The news that Boris Johnson is set to resign as prime minister follows a tumultuous few days in British politics.

After surviving a vote of no confidence in June, the government’s handling of the Chris Pincher scandal marked the end of Mr Johnson’s time in office.

Here’s a run down of the key events which have led us here.

Downing Street confirmed Mr Johnson was aware of concerns about the conduct of Mr Pincher when he made him deputy chief whip. His spokesperson later conceded he had known of ‘speculation’ surrounding the MP, but ‘no formal complaint at that time’.

Royal nicknames – what do the royals call one another behind palace doors?