Policing Minister Kit Malthouse also said Dame Cressida should not resign following calls for her to quit when women were handcuffed and arrested in Saturday night’s protest. Dame Cressida, the Metropolitan Police Commissioner, arrived at Downing Street for a meeting of ­the Government’s Crime and Justice Taskforce last night. Earlier the Prime Minister described the vigil scenes on Clapham Common, south London – when officers were seen manhandling protesters – as “very distressing”.

Meanwhile Patsy Stevenson, the university student pictured being pinned to the ground by officers, said the debate must be shifted away from “the police did wrong” back to ­measures to improve women’s safety.

Boris Johnson was asked during a visit to a National Express bus depot in Coventry if he had full confidence in the Met’s chief officer.

He replied: “Yes, I do. The police do have a very, very difficult job. But there’s no question that the scenes that we saw were very distressing and so it is right that Tom Winsor, the chief inspector of constabulary, should do a full report into it.”

Later he revealed that the fund to provide CCTV and lighting to make women feel safer has been doubled to £45million. More police will patrol the areas where attacks are likely.

Mr Johnson said: “The horrific case of Sarah Everard has unleashed a wave of feeling about women not feeling safe at night. 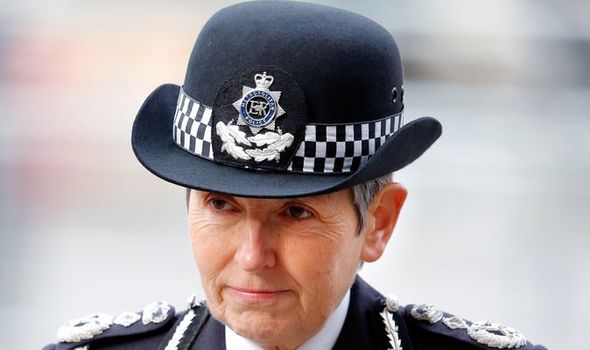 “We must do everything we can to ensure our streets are safe, and we are bringing in landmark legislation to toughen sentences and put more police on the streets.

“Ultimately, we must drive out violence against women and girls and make every part of the criminal justice system work to better protect and defend them.”

He also summoned every police chief for an emergency meeting on violence against women and girls. Che Donald, national vice-chair of the Police Federation of England and Wales, said officers enforcing rules were in a ­no-win situation, adding they are “damned if they do and damned if they don’t”. 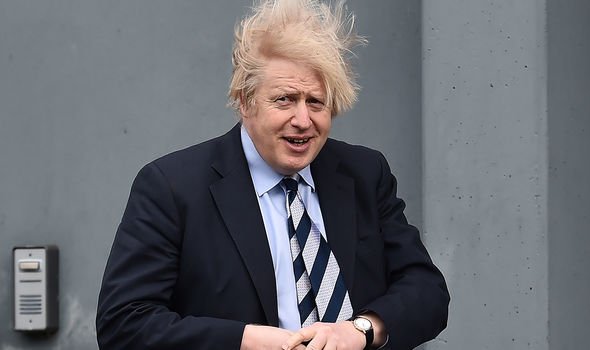 A YouGov poll of 5,168 adults indicated 47 percent backed Dame Cressida, while 23 percent called for her to go.

University student Ms Stevenson said she was “not an activist or ­protester” and had “never been ­so scared”. Images of her being held to the ground in handcuffs went viral.

She said: “I still don’t know why I was pushed to the ground so forcefully. I was only there to lay a candle down. I did not expect that to happen. I was terrified. I have never been so scared honestly.”

But she added that the focus should be “on the main message which is, ‘We need to open a dialogue for change and to support women’s safety’”. 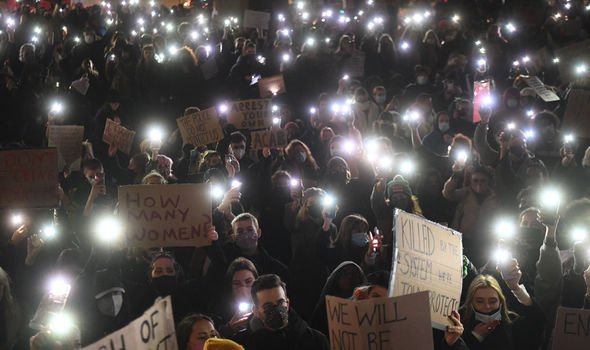 Mr Malthouse said he did not back calls for Dame Cressida to resign and added: “Throughout this pandemic, we have asked [police officers] to do a job that they have never done before and to stand between the public, if you like, and this terrible virus, in a way that none of us are used to.”

Meanwhile the Independent Office for Police Conduct said it has completed assessments into four further matters linked to Sarah’s death.

They were referred to the body by the Metropolitan Police Service and two separate independent investigations will now be carried out, including a probe into a suspect sustaining two head injuries in custody..