Prime Minister Boris Johnson put fear into the nation’s heart when he was hospitalised with coronavirus in April for a week, and put in intensive care. He was soon discharged and Britain breathed a sigh of relief as the Prime Minister returned to work a few weeks later. Yet the father of his top aide, Dominic Cummings, recently told a member of the public that Mr Johnson is still struggling in the aftermath of the disease.

Sir Humphry Wakefield told Anne Silverman that the Prime Minister may even stand down in six months.

He compared the illness to putting a horse back to work after an injury, claiming “it will never recover”.

While No.10 has dismissed the allegations as “utter nonsense”, according to The Times, others have noted that Mr Johnson has taken a back seat in recent months despite the furore surrounding A-levels and GCSEs and the ongoing pandemic.

The hashtag ‘wheresBoris’ even trended on Twitter in an attempt to push the Prime Minister to help with the worst recession on record and the U-turn over A-level exam grades. 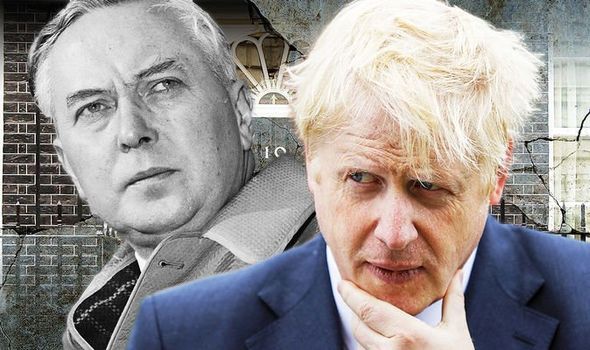 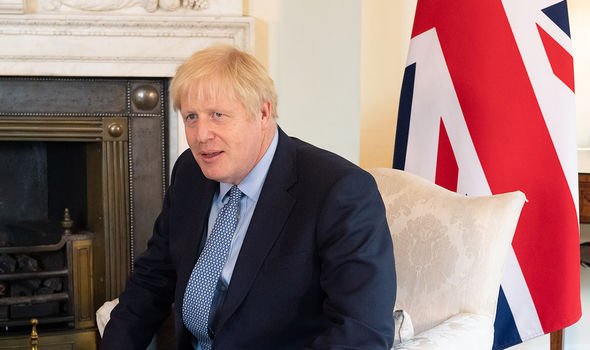 He was on holiday in Scotland with his newborn son and fiancée Carrie Symonds at the time, but was forced to return to London early.

Before his holiday, he had hosted very few press briefings about the pandemic, prompting GMB commentator Piers Morgan to say: “The fact he is not visible and centre-stage means we are now reliant on other ministers.

Comparisons can therefore be drawn with the former Prime Minister, Harold Wilson, who stunned voters when he resigned in 1976. 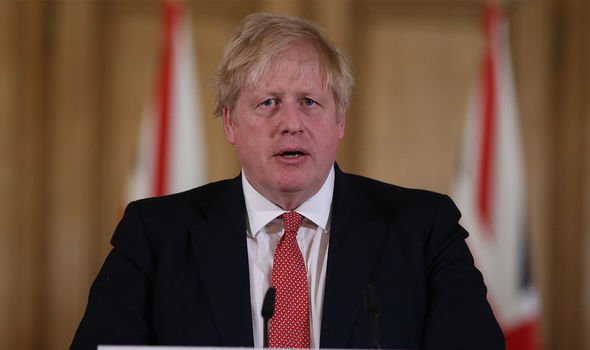 He said he was just mentally and physically exhausted and always wanted to resign at 60 — but this triggered a range of theories to emerge explaining the real reason for his departure just days after his 60th birthday.

Indeed, his doctor detected problems which were later diagnosed as colon cancer around this time.

Later investigations have suggested the Prime Minister may have been aware he was suffering from early-onset Alzheimer’s disease.

Mr Wilson had developed a reputation for his strong speeches and formidable memory, which allegedly began to falter before his resignation.

In 2008, Dr Peter Garrad from the University of Southampton School of Medicine claimed he found a decline in the former Prime Minister’s last few months in Downing Street. 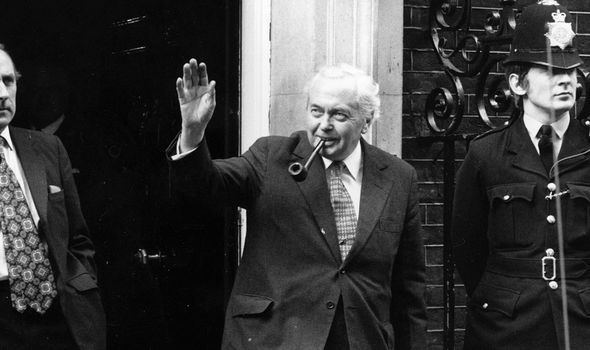 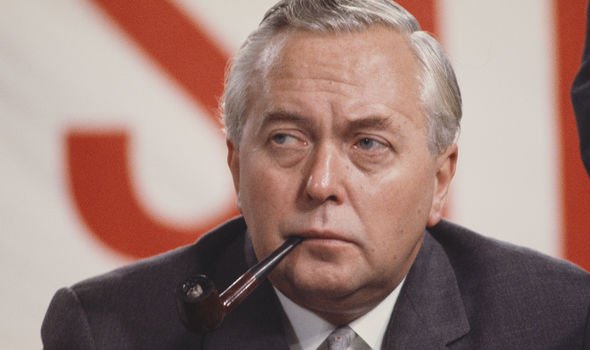 He looked at the Labour leader’s performances at the Commons dispatch box, comparing his stint in Downing Street between 1964 and 1970 with his second time in office, from 1974 and 1976.

He found that Mr Wilson was struggling to maintain his distinctive patterns of speech during his final months in office.

Dr Garrad explained: “Language is known to be vulnerable to the earliest stages of Alzheimer’s disease.”

The former Prime Minister’s health did decline quickly after he stepped down, and he proceeded to withdraw from the public eye.

Mr Wilson died of colon cancer and Alzheimer’s disease in May 1995.

Yet, reports of his illness triggering his resignation have divided opinion.

When in opposition in 1972, Mr Wilson confided in Lord Healey that he did not want to serve another full term, a sentiment several members of his entourage have also confirmed.

Mr Wilson told Lord Donoghue that he wanted to retire in Spring 1976, and explained: “I have been round this racetrack so often that I cannot generate any more enthusiasm for jumping any more hurdles.”

UCAS clearing 2019: How to track and search for available courses, places and universities

'Threat' from Isil bride to be assessed on return home

Meghan Markle’s health: Duchess has been loyal to this expert since moving to London