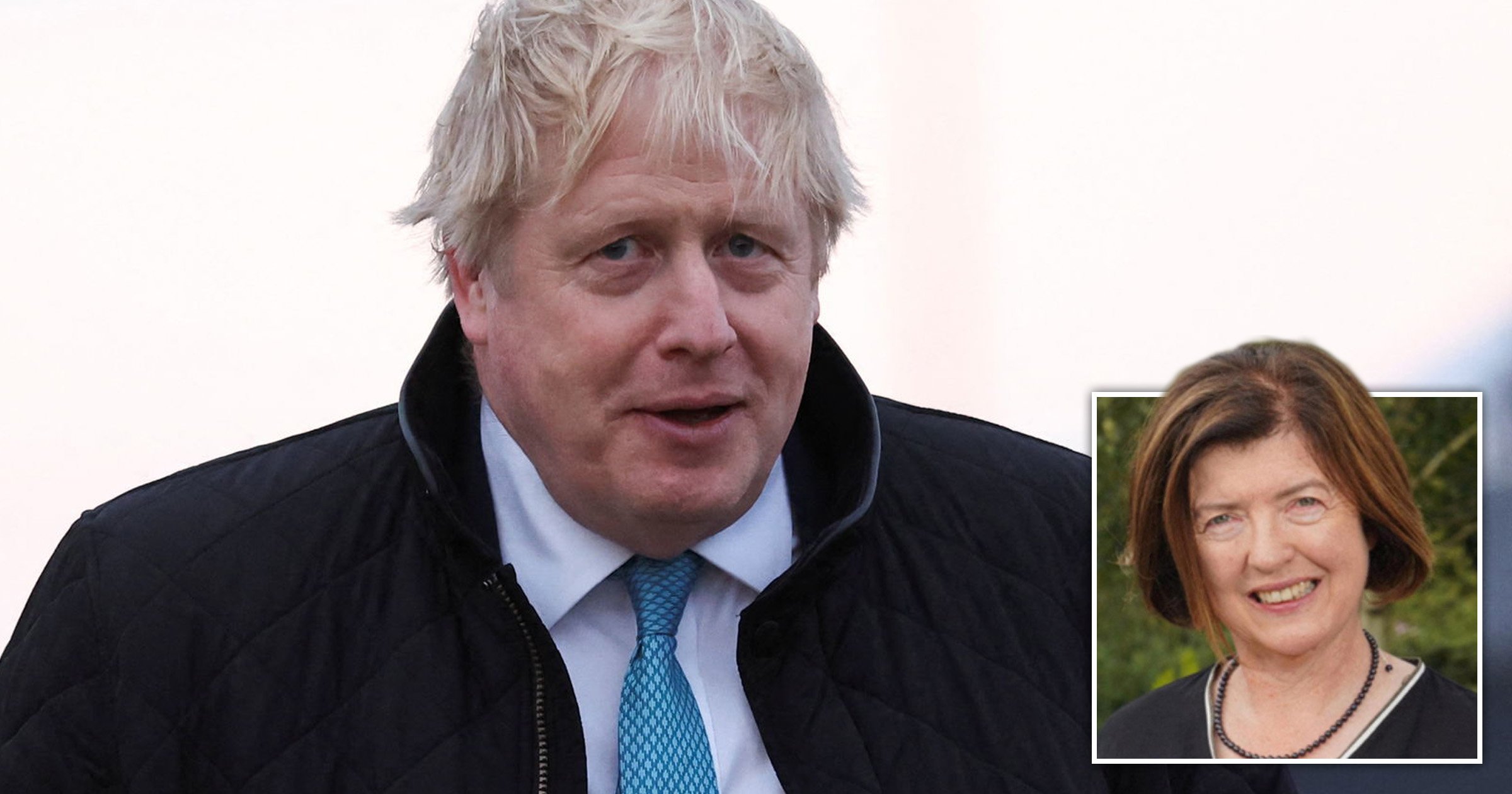 Boris Johnson could scrap a planned National Insurance rise to stymie an attempt to oust him from Number 10.

The prime minister is reportedly ‘wobbling’ over his earlier decision to put the rate up by 1.25 percentage points in a bid to shore up support in the Tory party.

Chancellor Rishi Sunak announced the change last year, which is due to come into April, and is expected to raise £12 billion for health and social care.

The PM broke a manifesto presence to introduce the rise, arguing the money is essential to clear Covid-19 backlogs in the NHS.

But Mr Johnson is said to be thinking about calling the rise off to keep his own MPs happy ahead of the publication of an investigation into lockdown gatherings in Downing Street.

The rise is unpopular among some Tory backbenchers and the prime minister knows he could face a vote of no confidence when the Sue Gray report lands.

Several MPs are poised to submit letters of no confidence to the 1922 Committee, the body which oversees leadership elections in the Conservative party.

Giving ground on the NI rise could theoretically be used as a way of wooing anti-tax Tories to back him in any poll on his future.

The Times cited a government source as saying Mr Johnson was considering delaying the rise for a year as ‘red meat’ for his critics on the right of the party.

They reportedly said: ‘He’s wobbling, I think he would do anything to survive.’

On the subject of the national insurance rise, another source is said to have told The Times: ‘It looks like [Johnson] is back-sliding because of the pressure he’s under on partygate.

‘It has never been popular among the right of the party and it’s that group Boris is most worried about. The Treasury view is that Johnson should hold his nerve.’

Mr Johnson remains publicly supportive of the policy, saying on Thursday that the tax rise was ‘absolutely vital’ as ‘every penny will go towards fixing the Covid backlogs and also social care’.

Mr Sunak has privately told MPs the rise is necessary, according to The Guardian, and there is said to be ‘unease’ in the Treasury at the prospect of the policy being reversed.

One MP speculated the chancellor’s position ‘could become untenable’ if his flagship policy designed to fill the blackhole in health budgets is ditched.

But with inflation at a 30-year high and energy prices set to rise even further in April, some fear it could fuel a growing cost of living crisis.

Asked about reports the rise could be scrapped, defence minister James Heappey told BBC’s Question Time programme yesterday: ‘You’ll have noticed the top of the Government is in listening mode at the moment.

‘There are plenty of people that are on good salaries that are starting to worry about how they’re going to make ends meet and the government is seeking to address that.

‘We’re going to need to do a lot over the next few years to help people with this.’

Downing Street continues its nervous wait for the Sue Gray report, with the report still not in the PM’s inbox.

The document, which could trigger a political crisis and cast Mr Johnson’s future into doubt, is undergoing checks from lawyers and human resources officials.

The announcement of a Scotland Yard investigation into some of the alleged parties – based in part on the evidence uncovered in the Gray inquiry – has complicated the process, with police and officials wrangling over anything which could prejudice a criminal case.

The Commons adjourned for the day on Thursday with no sign of either the report or a statement from Mr Johnson.

Mr Johnson has committed to making a statement to MPs once he has received the report and this remains a possibility on Friday, even though no Government business is scheduled in the Chamber.

What is the 1922 Committee and how does it work?

The group, which is formally known as the Conservative Private Members’ Committee, is the body which represents backbench Tory MPs. It acts as a forum for the rank and file to liaise with the government and plays a crucial role in organising Tory leadership elections.

The phrase ‘men in grey suits’, which refers to the Tory big hitters who hold sway in the party behind the scenes, has become synonymous with the committee. Its current chair is Sir Graham Brady.

Under 1922 Committee rules, Conservatives MPs can force a leadership election by submitting letters of no-confidence to the chair. A confidence vote is triggered if 15% of the parliamentary party submit the letters (that works out as 54 MPs). The letters are submitted anonymously and there is no public tally.

If the threshold is reached, a secret ballot of Tory parliamentarians will be held. Mr Johnson would need a simple majority of his own MPs to back him in order to hold on to his position.

Is he lost a confidence vote, the Tories would elect a new leader – and new prime minister – in a race which Mr Johnson would be barred from standing in. It’s unclear if he would remain PM during the election or whether an interim would take the reins while the process played out.