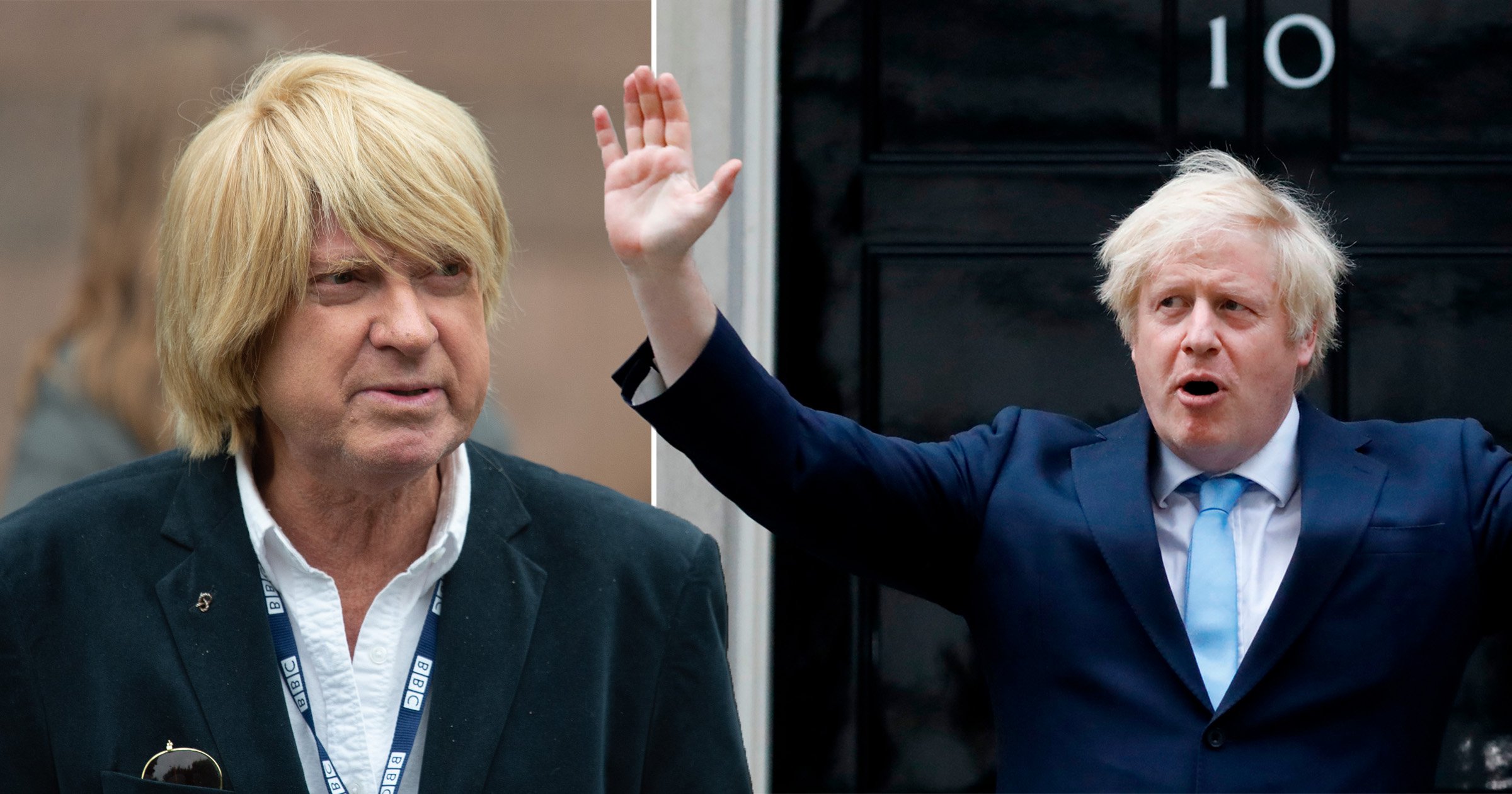 Sticking up for Boris Johnson must be a pretty difficult task at the moment, but some MPs are still prepared to do it.

The Prime Minister is under intense pressure over claims he attended a party of 40 people in Number 10’s garden on May 20, 2020.

It was at a time when Brits were limited to meeting just one other person outdoors under lockdown rules at the time.

A leaked email from his Principal Private Secretary Martin Reynolds seemingly invited 100 staff members to the event, telling them to ‘bring your own booze’.

Many fellow Tories are turning their backs on the PM over the scandal and damning new polls suggest two-thirds of the public want him gone.

But Tory MP Michael Fabricant has jumped to his defence, claiming Johnson’s ‘failing’ was ‘loyalty to his friends and loyalty to his staff’.

He told BBC News: ‘What I’m trying to explain is that Boris and others felt sorry for people who are working long, long hours and they were simply spilling out from their own offices into a secure garden, which is an integral part of number 10 Downing Street.

‘And you know what? I’d rather have a prime minister who felt for his staff and all those hard-working people than some cold fish who really couldn’t care a toss about them.’

The blond mopped MP for Lichfield said ‘exhausted’ staff at No 10 were ‘working 18 hours’.

He said a decision on whether rules were broken would be down to Sue Gray, who is leading a Cabinet Office investigation into alleged Downing Street lockdown parties.

On Twitter Fabricant defended the gathering, saying that ‘no outside guests were invited at all’ and that the gathering ‘would not have increased the risk of contagion’.

He added: ‘There are 80/90 offices in the Downing Street complex with key workers who were all operating closely together indoors.’

Labour MP Dianne Abbott tweeted that Fabricant had made an ’embarrassing defence’.

To this, Johnson’s ally responded: ‘Well at least I can string more than two words together coherently.’

In 2017 Abbott stepped aside as shadow home secretary days before the general election following a series of disastrous interviews.

She revealed she had gone because her type 2 diabetes and blood sugar levels were ‘out of control’ during the campaign.