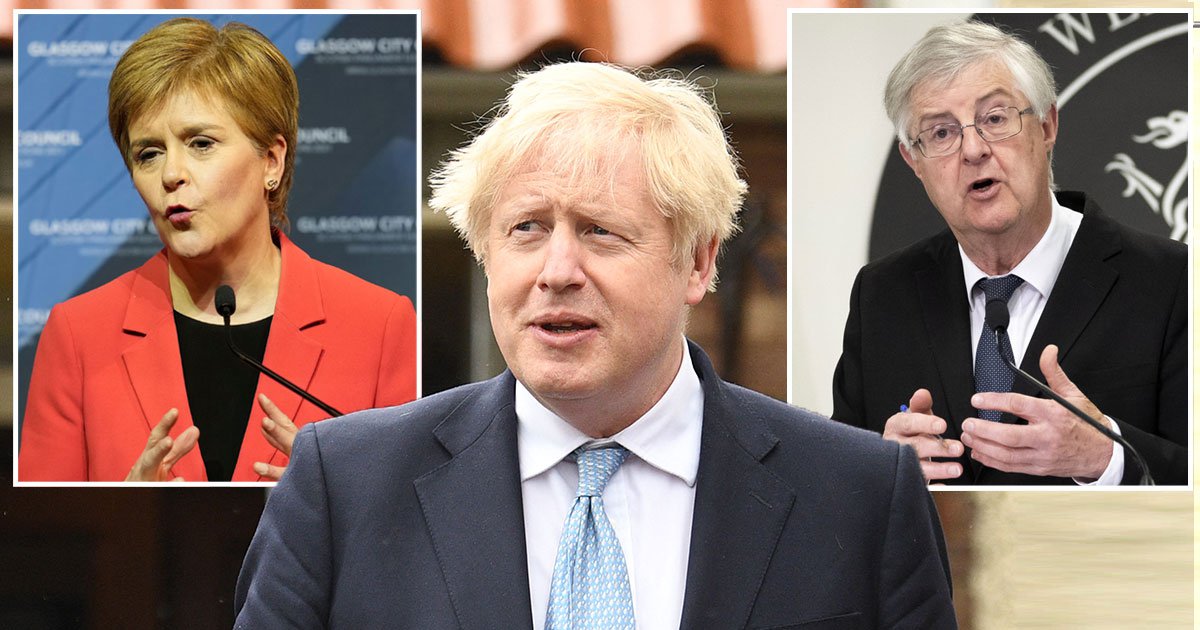 Boris Johnson has invited the re-elected leaders of Scotland and Wales to crisis talks on the future of the country as he described the UK as stronger together.

The Prime Minister has written to both Nicola Sturgeon and Mark Drakeford, to invite them to ‘discuss our shared challenges’, as he described the vaccine rollout as an example of ‘Team UK in action’.

It comes as Ms Sturgeon’s SNP comfortably won a fourth election in a row, but finished one seat short of an overall majority in the Scottish parliament elections. The eight seats won by pro-independence Greens mean Holyrood now has a majority in favour of Scotland breaking away.

Ms Sturgeon said Downing Street would be standing in the way of democracy if Scotland is denied a second independence referendum.

In her victory speech, she told supporters the result proved a second independence vote was the ‘will of the country’ and said any Westminster politician who stood in the way was ‘picking a fight with the democratic wishes of the Scottish people’.

In Wales, Mr Drakeford equalled Welsh Labour’s best ever results as he won a new term as First Minister.

In the letters, Mr Johnson argued the UK was ‘best served when we work together’. He will also be sending a similar note to Northern Ireland’s first and deputy first ministers.

In his message to Ms Sturgeon, shared by No 10, the PM congratulated her on her re-election and said: ‘I would like to invite you to join me, UK Government colleagues and others at a summit meeting to discuss our shared challenges and how we can work together in the coming months and years to overcome them. 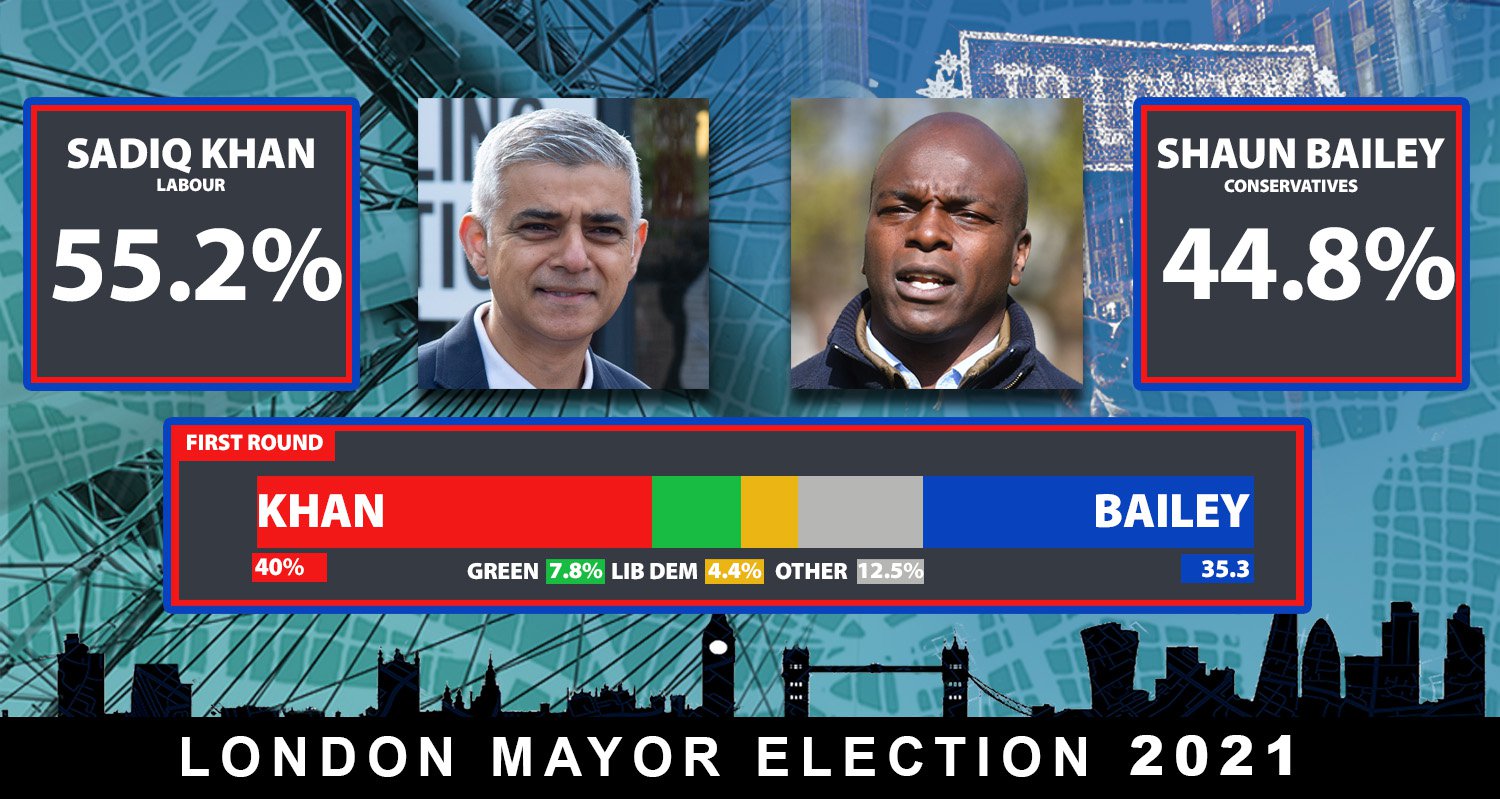 ‘We will all have our own perspectives and ideas – and we will not always agree – but I am confident that by learning from each other we will be able to build back better, in the interests of the people we serve.’

Mr Johnson did not address the demands made by Ms Sturgeon for a second referendum, but instead offered a nationwide approach to ensuring Britain recovered from the pandemic.

He continued: ‘While the UK’s broad shoulders have supported jobs and businesses the length of the country, we know that economic recovery will be a serious shared responsibility because the pandemic’s damage runs deep.

‘Covid-19 has also posed significant challenges for our public services, from hours of lost school learning, to backlogs in the NHS and courts. Overcoming them will require us to show the same spirit of unity and cooperation that marked our fight against the pandemic.’

The letters come as Labour recriminations began today over the party’s poor showing in the Super Thursday elections. Deputy Labour leader Angela Rayner was sacked on Saturday from her role as chairman and national campaign coordinator. 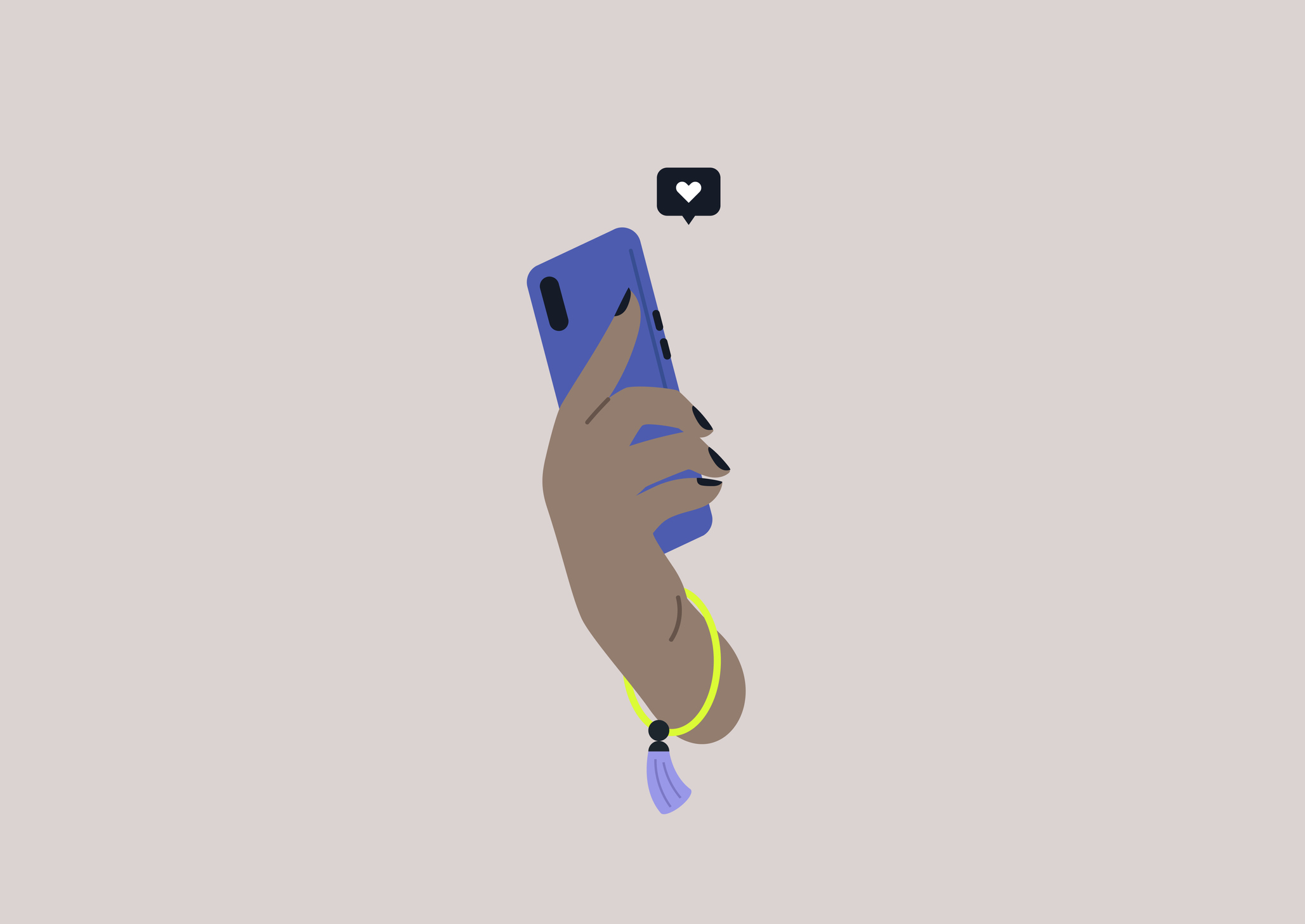 The Opposition outfit lost the Hartlepool by-election – with the North East town voting for a Tory MP for the first time in 60 years – and incurring a net loss of six councils and more than 200 seats in the local elections as voters in its traditional heartlands deserted the party.

Prominent figures on the left of the party hit out at the move, with former shadow chancellor John McDonnell calling it a ‘cowardly avoidance of responsibility’ by leader Sir Keir Starmer.

The row came despite Labour faring better in Saturday’s results, producing surprise victories in the West of England and Cambridgeshire and Peterborough mayoral contests, while comfortably winning second terms in Greater Manchester and the Liverpool City Region with Andy Burnham and Steve Rotheram respectively.

Mr Burnham has been installed as the bookmakers’ favourite to replace Sir Keir, despite not being an MP and this week winning a new four-year term as Mayor of Greater Manchester.

And he did not close the door on the possibility of becoming the next Labour leader, saying: ‘In the distant future, if the party were ever to feel it needed me, well, I’m here and they should get in touch.’

In London, Labour’s Sadiq Khan had to wait late into the night to find out that he had won a second term as mayor in City Hall after fending off a challenge from Tory rival Shaun Bailey, and Marvin Rees won a second term as Bristol mayor for Labour, beating Green candidate Sandy Hore-Ruthven in the run-off after the Liberal Democrat and Conservative candidates were eliminated.

By the close of Saturday, with results in from 129 of 143 English councils, the Tories had a net gain of 11 authorities and more than 280 seats, while Labour had a net loss of six councils and more than 220 seats.