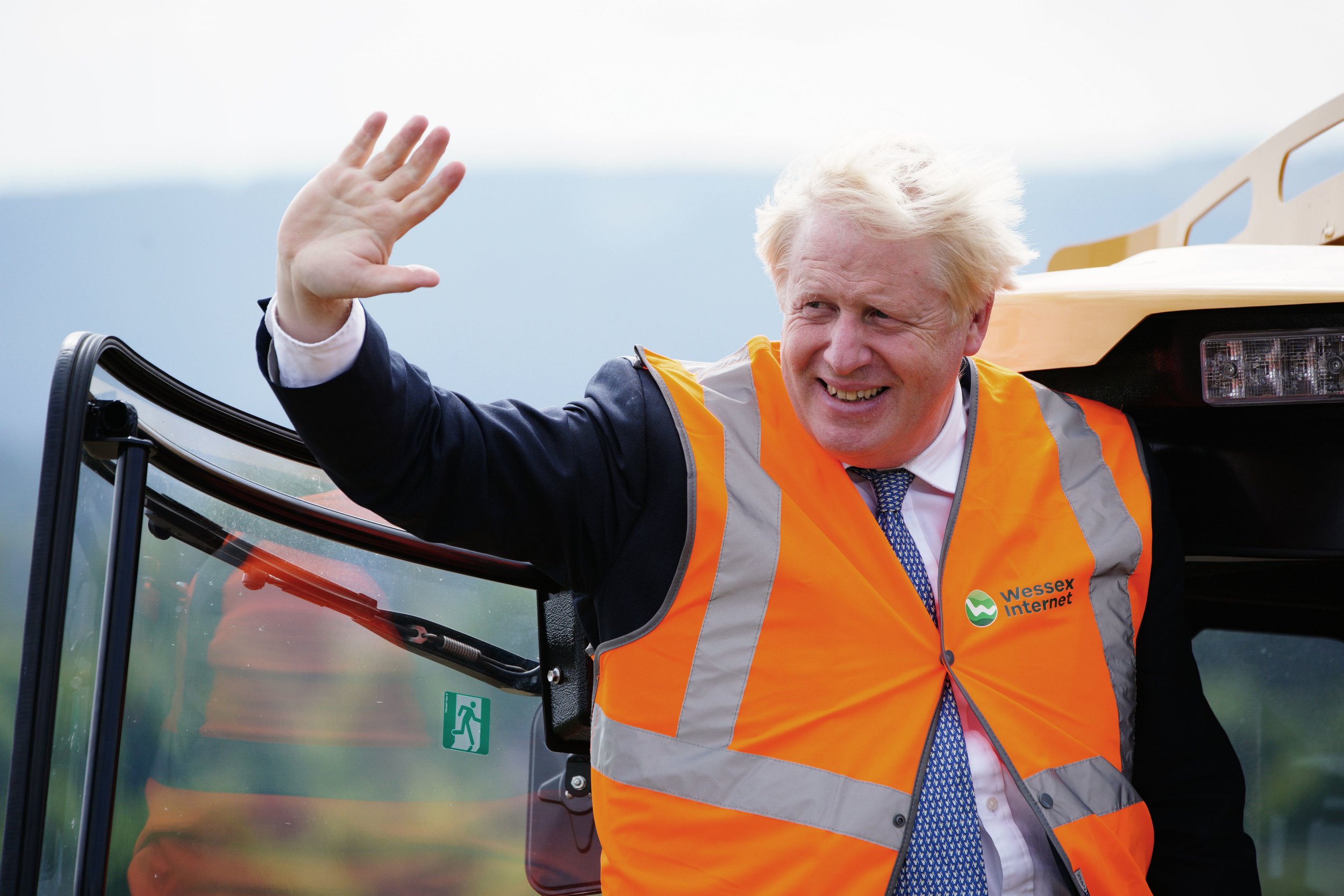 Boris Johnson will be packing his bags and leaving No 10 Downing Street in just one week’s time.

To mark the end of his controversial premiership, he will take part in a UK-wide farewell tour.

He is expected to highlight the positive things he’s achieved for the country as prime minister since 2019, The Times reports.

The Tory leader has previously noted his top achievements as getting Brexit done and steering the country through Covid lockdowns.

During the tour, he is expected to take a boastful tone, claiming the government has made progress in recruiting police officers, a manifesto pledge.

He also intends to highlight his successes with nuclear power and wind energy.

But his time as prime minister has been far from plain sailing – with Partygate, the refurbishment of his Downing Street flat and his response to the Owen Paterson lobbying scandal all memorable rocky moments.

It was a confession that he was aware of allegations about MP Chris Pincher when he appointed him deputy chief whip, despite his initial denial, that led to around 60 ministers resigning and forcing him out of office.

There are rumours he is planning to re-enter politics at a later date after he refused to rule out a political comeback today.

The exiting PM decided to focus on the government’s record introducing gigabit broadband to rural areas while in Dorset today.

According to him, only 7% of households had gigabit broadband when he entered office and this has now risen to 70%.

However, the intended target for every household to have gigabit broadband by 2025 will be missed with the rest of British households having to wait until 2030.

‘From Sherborne to Stirling, lightning-fast broadband is levelling up towns and villages across the country,’ Mr Johnson said on Tuesday.

‘I am proud that today more than 20 million households, businesses and organisations are able to tap into rapid and reliable internet, unleashing their potential, creating opportunities and driving growth across the country.’

The tour will continue across other parts of the UK this week as Mr Johnson says his final goodbyes.

When questioned on a possible future in politics, he replied: ‘I think on the whole people in this country are more interested in their gigabit broadband than they are in the fate of this or that politician.’

Meanwhile, the final two Tory leadership candidates are entering the final days of their campaigns.

Liz Truss is polled to be the next likely PM over Rishi Sunak, although anything can still change in the run-up to the announcement on September 5.

Ms Truss pulled out of a planned interview with BBC’s Nick Robinson due to air today because she ‘can no longer spare the time to take part’.

Coronavirus: No drinking at the bar under proposals to reopen pubs