This is a sudden climbdown by the Government who argued that Universal Credit should be enough for families to get by.

However, Mr Rashford, who was awarded an MBE last month for his campaign, said he is still concerned about the children who would miss out on help “because their family income isn’t quite enough”.

Mr Rashford added: “The intent the government have shown today is nothing but positive and they should be recognised for that.

“The steps made today will improve the lives of near 1.7 million children in the UK over the next 12 months, and that can only be celebrated.” 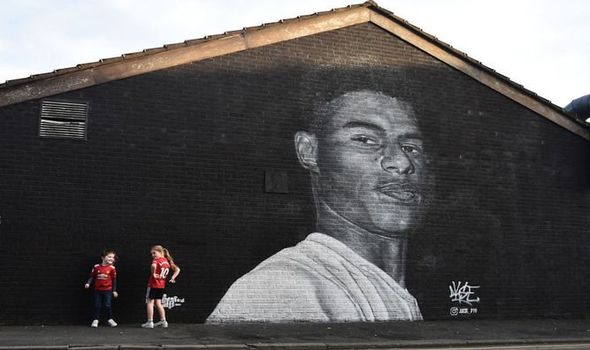 Governmental support for free school meals has been announced for children in Scotland, Wales and Northern Ireland.

It comes after more than one million people signed the petition to extend free school meals set up by Mr Rashford.

The footballer has urged the Government to offer a package to include free food for children from disadvantaged families throughout all the school holidays.

Mr Johnson phoned Mr Rashford on Saturday and the footballer said: “Following the game today, I had a good conversation with the Prime Minister to better understand the proposed plan. 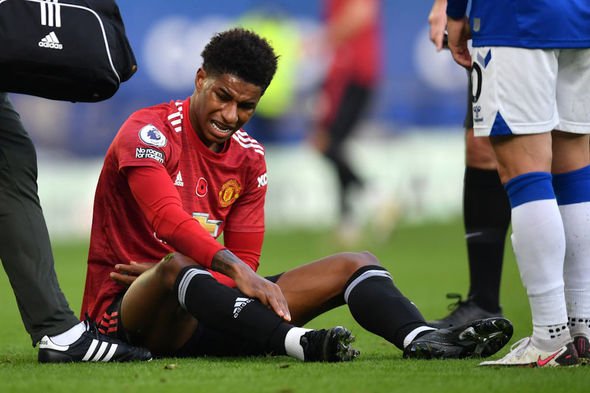 “I very much welcome the steps that have been taken to combat child food poverty in the UK.”

He added: “I am fully committed to this cause, and I will fight for the rest of my life for it.

“In my mind, no child should ever go hungry in the United Kingdom. 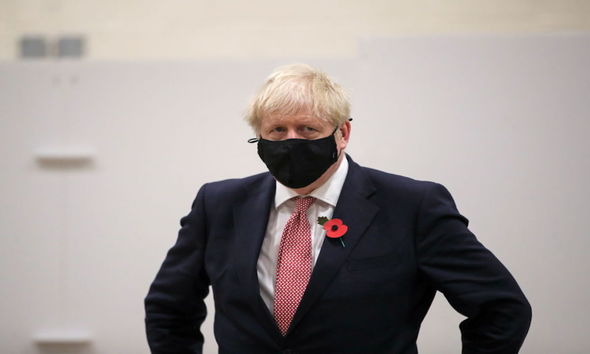 “I want to take this moment to reflect on what has occurred over the last couple of weeks.

Mr Rashford added that working on the campaign to extend free school meals was “the greatest moment of my life”.

The UK’s Work and Pensions Secretary Therese Coffey said: “We want to make sure vulnerable people feel cared for throughout this difficult time.

“Above all, no one should go hungry or be unable to pay their bills this winter.”

‘You’re on another planet!’ Insulate Britain humiliated when confronted by polling data