The NHS service could get worse if Boris Johnson falls into the same traps as Theresa May and David Cameron. Think tank and charity The King’s Fund senior analyst David Maguire explained Boris Johnson and the Tory Party can’t solely focus on hospitals if they want to address the NHS crisis. He told Express.co.uk more attention needed to be paid to the systems that help support the hospitals.

Mr Maguire said: “There have been positive noises from the Conservative Party in the election period and beforehand on what will happen with the NHS.

“There have been promises of extra funding.

“Not just in terms of capital spending and we have heard promises around hospital re-builds.

“But also promises on what is going to happen with staffing and putting in place more of a sustainable system of bringing in staff from overseas. 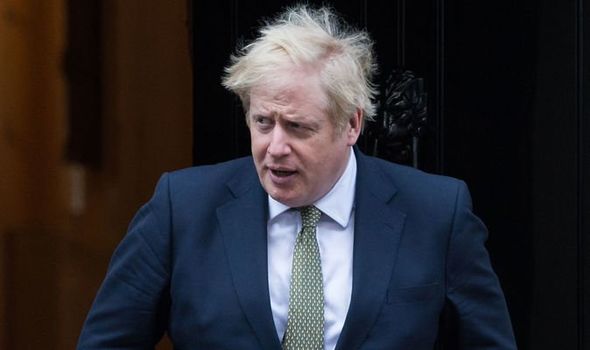 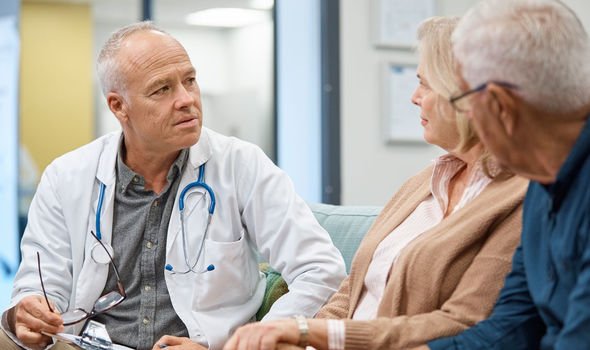 “There is relatively little detail on some of that thought.

“Although there are positive noises we need to see some of that translate to action.

“Some of it quite quickly.

“The NHS is not an island. 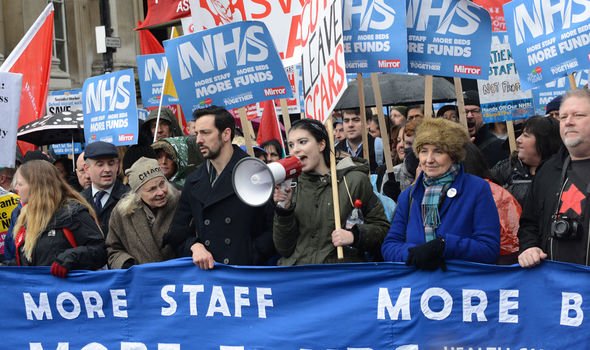 “It is a bit of a false economy to just concentrate on the NHS.

“This is a bit of a trap that Theresa May and David Cameron fell into.

“They just focussed on the hospital sector whilst everything else that supports it started to deteriorate. 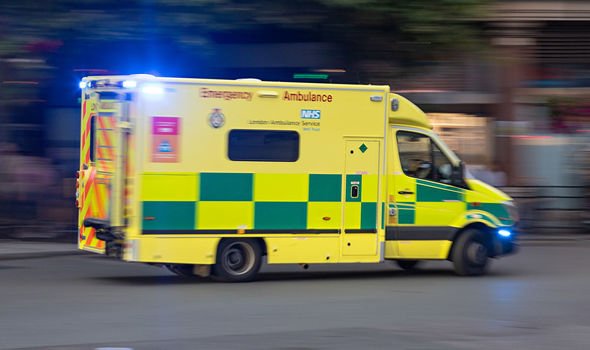 “So to see the most out of any investment it needs to be spread out across a number of different areas, not just the ‘NHS’.”

When asked about how bad the NHS could become Mr Maguire warned most notably against longer waiting times.

He insisted waiting times could continue to regress to mid 90s standards.