Boris Johnson has been warned the necessary preparations to ensure the UK border is ready to continue business past the end of the Brexit transition period need to be sped up. Hauliers and logistic businesses have warned failure to put new customs officer in place, as well as launching new customs declaration processing systems, could result in major disruption at the border. Road Hauliers Association chief Richard Burnett told the BBC Today programme: “It’s not about money, it’s about time and it’s about the reality that it takes six to 12 months to train a customs agent and get them up to speed.

“And get businesses up to speed. There are lots of constraints here.”

Mr Burnett said he and colleagues had long been in talks with the Government about the required preparations but had yet to see their talks materialise into effective changes.

He continued: “I think it comes to a point where it’s been very frustrating with Government not listening. We’ve had years of this.

“Clearly we’ve gone through COVID, we’re getting ready for transition, we’ve had lots of meetings with lots of Government departments and we’re simply not being listened to. 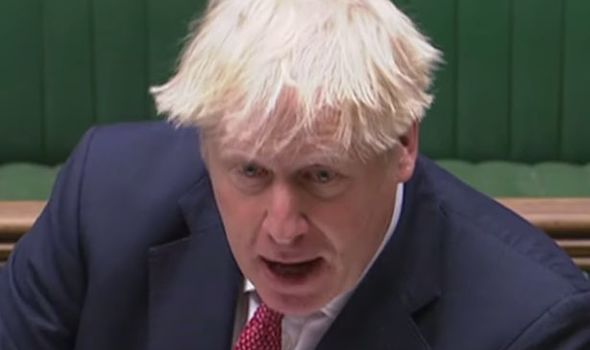 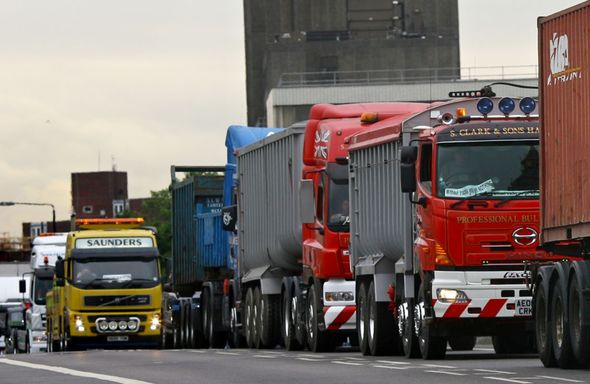 “We’re no further forward, six weeks ago we were raising concerns, nothing’s happened around the grants to support trade readiness and getting custom brokers on board.

“The bigger issue is about customs agents, there’s going to be another 220 million declarations that will need to be completed and that means another 50,000 customs agents to do that.”

A leaked document circulated among the Cabinet Office warned of “critical gaps” in the new IT system needed to process customs declarations.

The document, which was obtained by Bloomberg, also warned the Government is grappling with inadequate time to prepare as well as a lack of a Plan B.

The memo noted: “There are up to 10 new systems that haulage firms and freight forwarders will have to navigate from Jan 1, including at least three being designed now.

The Queen gives up one thing for lent, former royal chef reveals