The Government defied decades of proudly promoting nuclear disarmament recently to declare that it will increase its current stockpile by 15 percent from the current level of 225. It also reversed a decision to reduce warhead numbers to 180 by the mid-2020s and announced a 44 per cent rise – equating to no more than 260 missiles.

The move was branded an “unforced error, adding a thorn in the side of the Biden administration at a time when the UK-US ‘special relationship’ is particularly important” by influential commentators Ernest J. Moniz and Lord Browne.

The UK will also no longer publish details of its operational nuclear stockpile – a blow to nuclear transparency, they claimed.

Both the US and Russia declare the numbers of their deployed strategic warheads and delivery vehicles.

Mr Moniz, the CEO of the Nuclear Threat Initiative, and Lord Browne, a former UK defence secretary, wrote in Times Red Box that the UK had “inexplicably abdicated its longstanding leadership role on nuclear disarmament”. 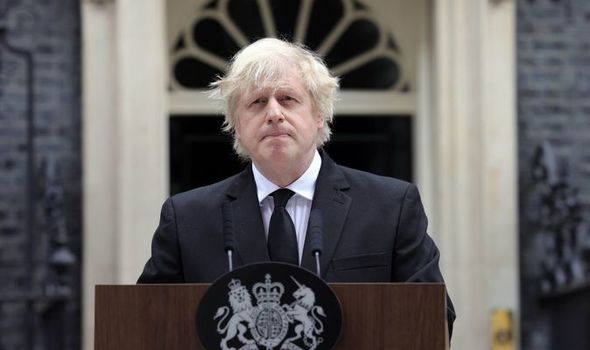 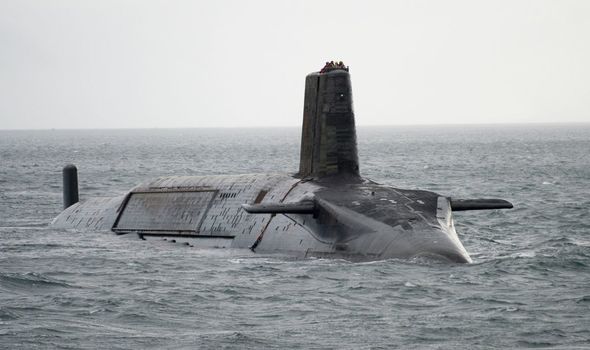 And with the US President trying to defuse mounting tensions with Russia over Ukraine – it could severely strain the ‘special relationship’ – they claimed.

They went on to write: “The public justification provided by London for this nuclear about-face is, so far, thin and unconvincing.

“The broad review of security, defence, development and foreign policy lacks a compelling rationale for increasing the warhead cap, making only a brief reference to an ‘evolving security environment, including the developing range of technological and doctrinal threats’.”

While it could be seen as a message to Russia about the UK’s nuclear power, both men argued that Vladimir Putin’s arsenal “will continue to dwarf Britain’s” regardless.

DON’T MISS:
Dying dad begged 999 to ‘tell his family he loved them’ [REVEALED]
EU plagued by ‘so much bitterness’ as Brexit feud erupts [INSIGHT]
Eurostar warning: Crisis could ‘bankrupt’ companies in EU [ANALYSIS] 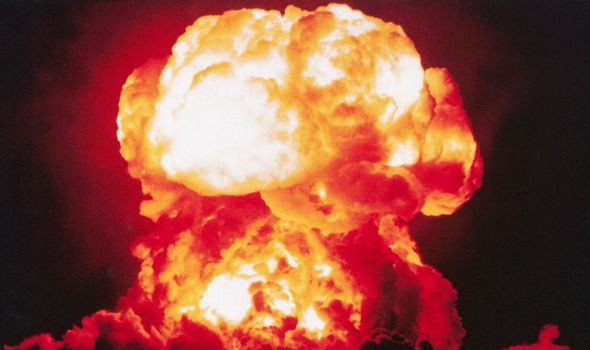 This combines with the UK’s recent declaration that it would not rule out using nuclear warheads against attacks using “emerging technologies”.

Many interpreted this as a warning to China and Russia over their backing of hackers who have continually tried to undermine Western democracies with a variety of cyber attacks.

But far from making our enemies cower, both men argue it will simply run at odds with Mr Biden’s “longstanding commitment to consult with allies about moving towards a more restrictive ‘sole purpose’” for using nuclear weapons.

This is to only deploy a warhead to prevent or respond to a nuclear attack on the US or its allies. 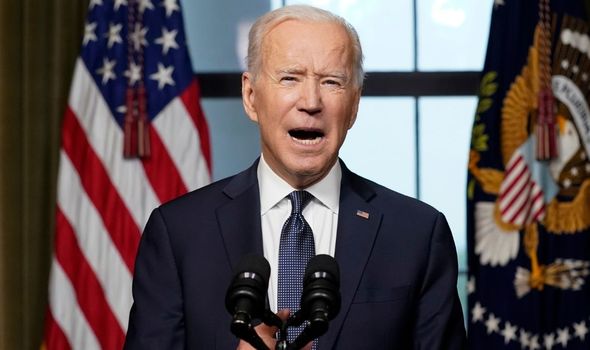 Following Donald Trump’s tenure, the Democrat president is hoping to reestablish America’s place as the world’s beacon of democratic stability.

Normally he would look to close allies including the UK to cement this.

But with the news emerging just months before the Nuclear Non-Proliferation Treaty (NPT) Review Conference, it threatens to send alarm bells ringing in the White House.

They added: “The UK announcement makes US leadership on disarmament and cooperation between London and Washington on nuclear policy and programmes potentially more difficult but no less important. 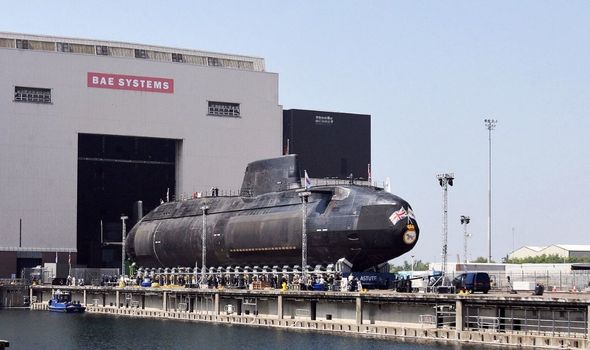 “The UK’s deterrent has always been heavily reliant on the US, both for the missiles used on submarines and to some extent the warheads they carry.

“Hence the necessity of close coordination and no surprises, including on significant nuclear policy announcements such as this one.

“The UK-US relationship is and will remain ‘special’, but the UK’s new nuclear policy opens a fault line in need of rapid repair.

“As the Biden administration resumes global leadership to reduce nuclear risks, its closest ally must be inspired to redouble its commitment to this cause.”

Where Kale Is King (at Least, When It’s Stewed in Schmaltz and Bacon)

Prince Philip’s angry rant with ‘obscenities’ exposed – ‘Get off my land!’