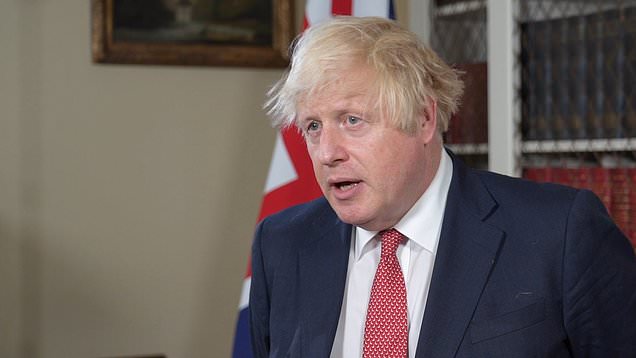 Boris Johnson has not ruled out establishing diplomatic relations with the Taliban in the future.

The prime minister’s comments come as it emerges an influential jihadi leader has arrived in Kabul to help set up a new government.

The Islamist group has regained control over the country 20 years after being removed after the 2001 invasion of Afghanistan.

Despite two decades of Western support and funding, the Afghan security forces and central government could not resist the group’s swift insurgency once US support had been withdrawn.

In recent days, Taliban leaders have sought to present a more moderate and conciliatory face, at odds with the brutal regime they oversaw in the mid-1990s.

Several reports of human rights abuses and retaliatory violence against people who worked with the West have emerged in recent days, throwing into doubt any insistence the group has changed its ways.

It’s unclear what the future makeup of a Taliban-led government will look like but it has been reported by unnamed Afghan officials that further announcements are not expected until the August 31 troop withdrawal deadline has passed. 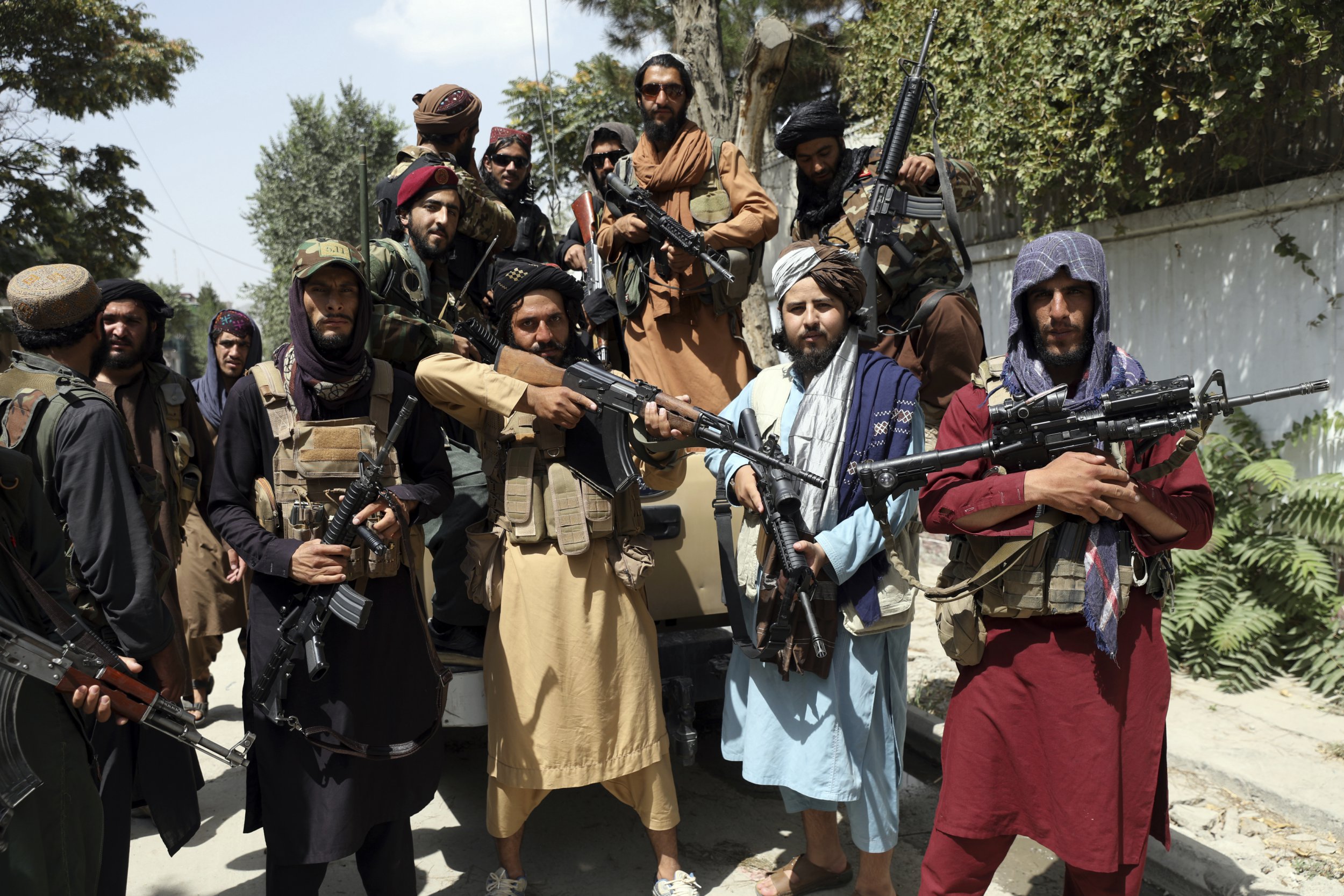 Speaking to broadcasters, Mr Johnson said: ‘I want to assure people…that our political and diplomatic efforts to find a solution for Afghanistan – working with the Taliban, of course, if necessary – will go on and our commitment to Afghanistan is lasting.’

Pressed on whether the British government would countenance working with the Taliban on a longer term basis, the prime minister said: ‘Well, I think it’s very important that we take people at face value. We hope that they mean what they say.

‘But again, as I said in the House of Commons, and I think that this is the position of everybody from the president of the United States, president Macron of France, Angela Merkel, everybody that I talked to – I just talked to my Dutch counterpart – everybody is agreed that we will judge them on their actions, and that’s the important thing.’

Taliban leader Mullah Abdul Ghani Baradar has left his base in Qatar to travel to Kabul for meetings with leaders in the city as the group looks to form a new government.

It’s the first time the influential Taliban co-founder, who was imprisoned in Pakistan for eight years, has stepped on Afghan soil in a decade.

The jihadi leader helped form the group in the 1990s after fighting with mujahideen forces against the Soviet Union and is expected to mediate between local militias, former officials and regional chiefs.

He previously negotiated with the US ahead of the 2020 peace agreement signed under president Donald Trump’s administration.

Baradar is widely regarded as the group’s chief political operative, despite formally occupying a position in the organisation below supreme leader Hibatullah Akhundzada.

The UK, US and most European nations have closed their embassies in Afghanistan in recent days.

China, Russia and Turkey are among a handful of countries continuing to maintain a diplomatic presence on the ground.

Efforts to evacuate British nationals and Afghan’s eligible for resettlement in the UK are ongoing.

Mr Johnson said the situation at the airport is ‘slightly better’ and the ‘operation is becoming faster’ thanks to a stabilisation on the ground since extra forces were sent in.

He said a resettlement scheme would continue beyond the August 31 US troop withdrawal, although it remains unclear how that would progress if the last route out of Afghanistan falls to the Taliban.

Mr Johnson said ‘this was never going to be an easy moment’ after president Joe Biden decided to proceed with a plan to wind down the mission in Afghanistan in time for the 20th anniversary for the September 11 attacks.

He said: ‘And after all, we went into Afghanistan to support and help protect the United States.

‘So when the United States decides emphatically to withdraw in the way that they have, clearly, we’re going to have to manage the consequences.

‘But, as I’ve said, the commitment of this government to doing what we can – and it’s a lot – to help the people of Afghanistan, and to address the humanitarian crisis, the refugee crisis, that commitment is lasting.’