Tiered restrictions are in place across England, with three levels of rules in place dependent on the number of coronavirus cases and infection rates. Now the tiers have been reviewed, and areas will discover today if they are moving up or down the tiers. Prime Minister Boris Johnson will address the nation alongside Chief Medical Officer Professor Chris Whitty this afternoon to discuss these changes.

Already London has moved into Tier 3, following a sharp increase in Covid-19 cases and warnings from mayor Sadiq Khan.

Christmas plans have been under question, as the Government has said families can form Christmas bubbles with up to three households.

Doctors have called for a rethink, however, Mr Johnson said on Wednesday he would not outlaw Christmas gatherings.

After imposing the most onerous restrictions in Britain’s peacetime history, Mr Johnson is now keen to avoid becoming the first leader since Oliver Cromwell in the 17th century to cancel Christmas. 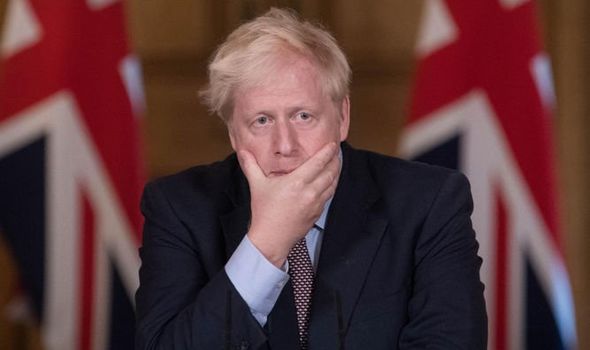 We will use your email address only for sending you newsletters. Please see our Privacy Notice for details of your data protection rights. Will parents be fined for pulling their children out of school early?

This is despite stats showing the United Kingdom has the sixth worst official COVID-19 death toll in the world.

“By being sensible and cautious, not by imposing endless lockdowns or cancelling Christmas…

“That is the way we will continue to work together to keep this virus under control, to defeat it and take the country forward.” 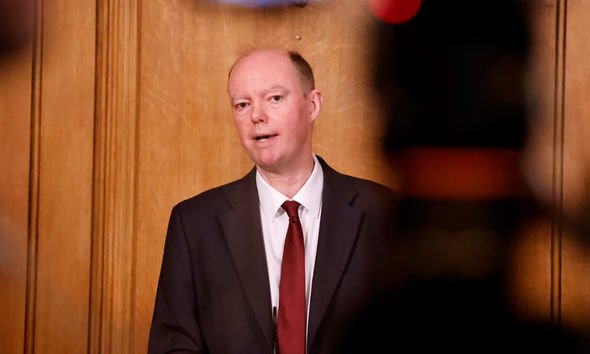 Today at 3.30pm Mr Johnson will hold a press conference alongside Professor Whitty, to further explain the rules over the festive period and tier changes.

This will be shown live across all major news channels, such as Sky and BBC News.

Many will be hoping for clarification over Christmas rules after Scotland and Wales updated their guidance for the Christmas period.

At Prime Minister’s Questions, Mr Johnson said it is right to “stress the importance of people taking care this Christmas”, particularly due to the risk of asymptomatic transmission of coronavirus.

He told MPs: “We should exercise extreme caution in the way we celebrate Christmas.”

Mr Johnson told MPs there was “unanimous agreement” across the four nations “that we should proceed in principle with the existing regulations”. 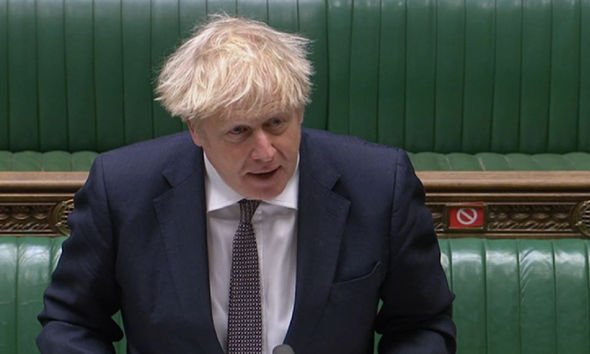 He also announced Wales will start moving into stricter level 4 restrictions – the equivalent of a lockdown – from 6pm on Christmas day.

Scotland’s First Minister Nicola Sturgeon recommended that those people forming a Christmas bubble should only meet up on one day and not stay overnight “unless it is unavoidable”.

She said: “Firstly and unequivocally the safest way to spend Christmas this year for you and for those you love is to stay within your own household and your own home.

“My strong recommendation is this is what you should do if at all possible.”

Current Government guidance for England over the Christmas period states Britons can form Christmas bubbles with up to three households.

This can take place from December 23 through to December 27, with all travelling to be done in this time frame.

Britons can meet those outside their bubble, however, this is subject to the tier restrictions of the area they wish to do so in.

Meghan Markle is her OWN stylist, close friend reveals – ‘Incredible she can manage it’