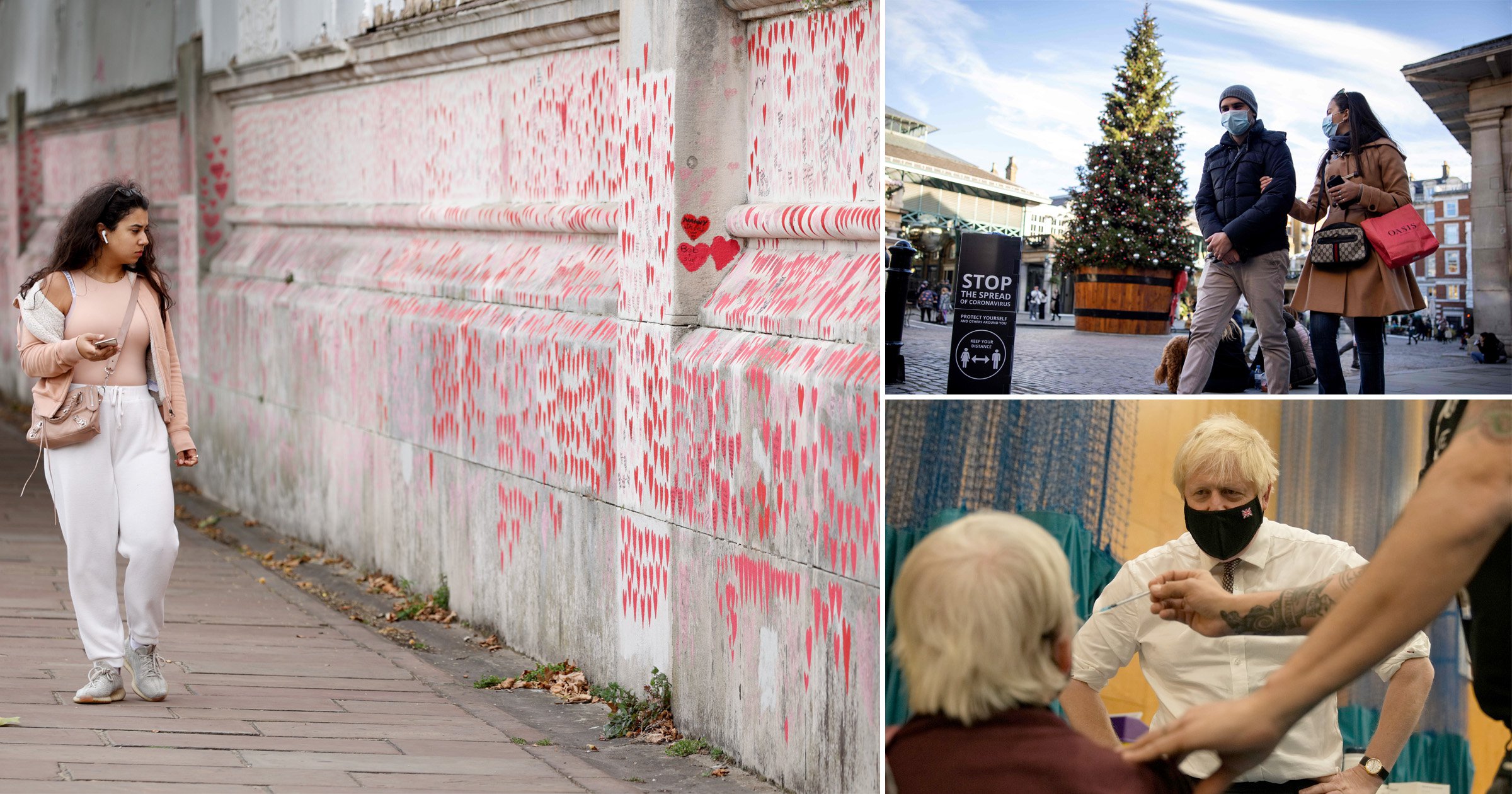 Boris Johnson must ensure Plan B restrictions can be ‘rapidly’ deployed if needed, scientists advising the Government have urged, as data shows infections rising across England.

The Prime Minister has resisted implementing his back-up plans to deal with the pandemic this winter as experts on the Scientific Advisory Group for Emergencies (Sage) gave a cautiously optimistic forecast.

In minutes of a meeting published on Friday, they said a further huge spike in infections similar to the one seen in January was ‘increasingly unlikely’, instead predicting a series of broader, flatter peaks as the virus continues to spread.

But in a meeting dated October 14, Sage warned that contingency measures would have greater effect if rolled out early and in unison, saying: ‘In the event of increasing case rates, earlier intervention would reduce the need for more stringent, disruptive, and longer-lasting measures.’

Mr Johnson said his winter plan had ‘always predicted that cases would rise around about now’ and that the ‘high levels of infections’ are not outside the anticipated parameters.

The Prime Minister was asked whether a full lockdown with ‘stay at home’ advice and shops closing is out of the question this winter, and replied: ‘I’ve got to tell you at the moment that we see absolutely nothing to indicate that that’s on the cards at all.’

He urged the public to get their booster jabs as he called for uptake to be ‘ramped up even further’.

Sage said the ‘reintroduction of working-from-home guidance is likely to have the greatest individual impact on transmission out of the proposed measures’ in Plan B, which also includes the mandatory use of face masks.

The group also advised that ‘policy work on the potential reintroduction of measures should be undertaken now so that it can be ready for rapid deployment’.

Their advice emerged as data from the Office for National Statistics (ONS) showed about one in 55 people in private households in England had Covid-19 in the week to October 16, up from one in 60 the previous week.

In Wales, infection levels were unchanged, but have dropped in Scotland and Northern Ireland.

Separate figures showed a further 180 people in the UK had died within 28 days of testing positive for Covid-19, bringing the official UK total to 139,326.

Earlier, Professor Anthony Harnden, deputy chairman of the Joint Committee on Vaccination and Immunisation (JCVI), said they would look at cutting the timeframe between second doses and boosters from six months to five, after Mr Johnson expressed interest in having a review.

There has been huge criticism of the booster vaccine rollout, with some patients and charities saying people have found it impossible to book a jab.

Prof Harnden said six months had been shown to be the ‘sweet spot’ for having a booster, adding the main issues in the programme were accessibility to the vaccine and persuading people to have one.