The Scientific Pandemic Influenza Group on Modelling (Spi-M) group, which advises the Government, produced a paper dated March 31 showing an increase in hospital admissions and fatalities is “highly likely” during the later stages of the UK’s road map out of lockdown. The Prime Minister defended his approach, insisting there was nothing in the data so far to persuade him to ditch his plans, which will see further easing of restrictions in England in stages on May 17 and June 21 at the earliest.

Mr Johnson has already confirmed April 12 will see the next step along the road map, with shops, pub beer gardens, gyms and hairdressers among premises allowed to reopen.

The Spi-M panel’s assessment was that any resurgence in hospital admissions and deaths following next Monday’s easing of lockdown was “highly unlikely” to put unsustainable pressure on the NHS.

But “it is highly likely that there will be a further resurgence in hospitalisations and deaths after the later steps” of the road map, the Spi-M assessment said.

In most of the scenarios the experts looked at, the peak of a new wave would be lower than in January 2021 but modelling based on “pessimistic but plausible” assumptions about the efficacy of vaccines suggested a resurgence of hospital admissions on a similar scale to the crisis in the winter. 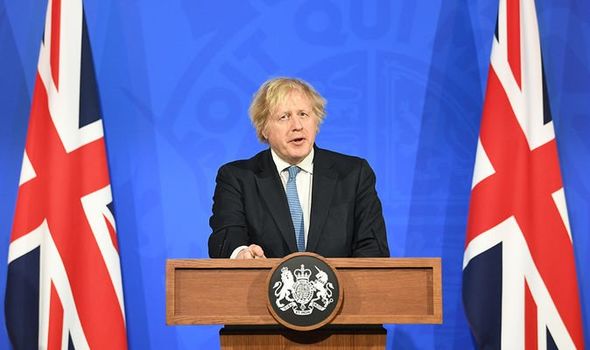 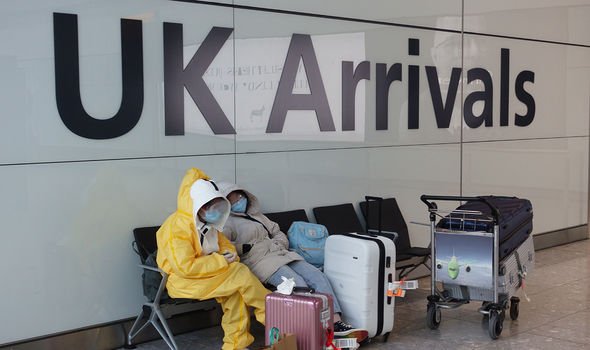 Speaking to reporters during a visit to an AstraZeneca plant in Macclesfield, Mr Johnson said: “I just think it’s important we take each step on the road map as it comes and continue to roll out the vaccine, build up our defences, build up the natural resistance of our whole population in the way that we are and then continue to look at the data in the intervals that we’ve set out.

“So we are going to see exactly what happens from the April 12 to May 17 openings and thereafter through to June 21.”

But he added: “At the moment, as I look at all the data, I can’t see any reason for us to deviate from the road map that we have set out, we are sticking to it.” 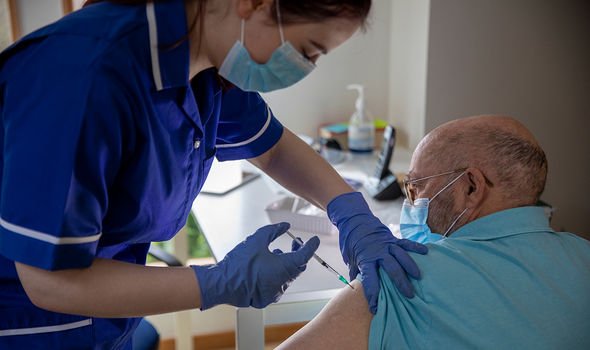 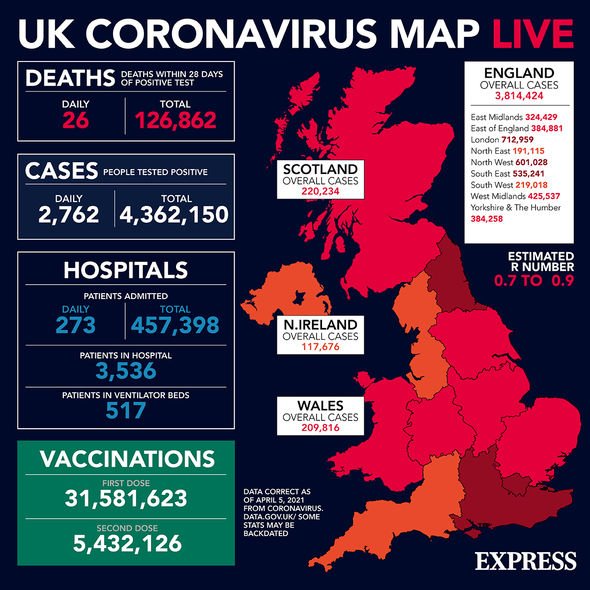 – The Prime Minister suggested he was considering allowing travellers returning from low-risk countries to take cheaper and more rapid lateral flow tests rather than the more expensive PCR alternative.

– All pupils across Scotland, except those who are shielding, will be back in the classroom full-time following the Easter holidays.

Meanwhile, Mr Johnson sought to calm fears over the introduction of “vaccine passports” for people to demonstrate their Covid-19 status, highlighting the importance of testing rather than simply whether someone had received a jab. 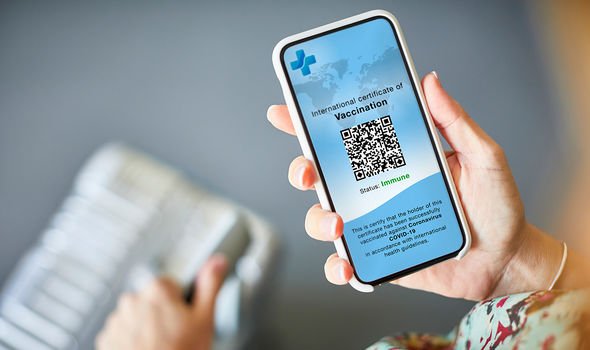 A Government review into “Covid status certification” found they could “potentially play a role” in settings such as theatres, nightclubs and mass events, and might also be used in pubs and restaurants to reduce social distancing restrictions.

The potential use of certificates – which would include vaccination status, test results or evidence of someone having contracted and recovered from Covid-19 – is opposed by at least 40 Conservative MPs and Labour is also sceptical about the measure.

The scale of the opposition could see the Government face difficulties in getting the proposals through the Commons if Mr Johnson presses ahead with the plan.

Ministers have ruled out bringing in certification for either the April 12 or May 17 stages of the road map but the documents – either in paper form or on an NHS app – could be introduced later this year.

Mr Johnson suggested that vaccination passports for overseas travel were “going to be a fact of life, probably” because a lot of countries were looking at the possibility. 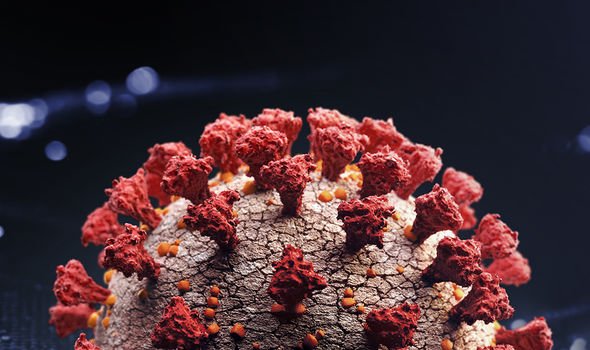 On the domestic front, he indicated “we are also going to look at the role of a number of signals that you can give that you are not contagious”, including having previously had Covid-19, vaccination status and negative test results.

“From Friday, everybody can get free lateral flow tests on the NHS and on the web, over the internet,” he said.

“I think that will also be very, very valuable in giving people confidence to open up.”

Shadow health secretary Jonathan Ashworth told BBC Breakfast that Labour was “very sceptical” and wanted more details about how they would work. 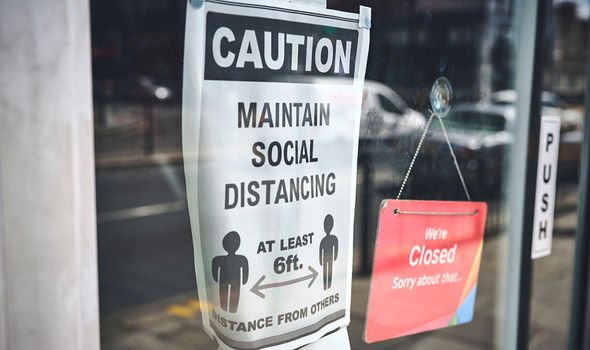 The interim findings of the Government’s review said public transport and essential shops would not require vaccine passports, but did not rule out their use in other retail outlets.

But Mr Ashworth said: “I’m not going to support a policy that, here in my Leicester constituency, if someone wants to go into Next or H&M, they have to produce a vaccination certificate on their phone, on an app.