Speaking on BBC Newsnight, BBC political editor Nicholas Watt claimed senior Tory MPs and friends of Boris Johnson’s have expressed real concern over the Prime Minister’s handling of the coronavirus crisis. Mr Watt warned “real unease” could be picked up among Conservative figures against the Prime Minister’s approach. He said: “I’m picking up real unease from Conservative MPs about Boris Johnson’s handling of this phase of the pandemic. Great disappointment today on that announcement on schools. Lots of Tory MPs blaming that on the failure of the Government to overrule Government’s scientists on the two-metre rule.

“The education department said that actually moving that rule from two metres to one metre would have a small but indirect impact on schools.

“It would mean that those bubbles of 15 strong – bubbles of pupils – probably could go to around 20.

“But those Conservative MPs believe that cutting that two-metre rule down to one metre is absolutely at the heart of the wider opening of the economy.

“They think that Boris Johnson is sympathetic to that but all they hear from Ministers is it’s under review.”

He added: “One very senior Tory MP said to me ‘our leadership is pitiful. Boris Johnson needs to be honest. Opening up the economy brings risks. If we don’t do this we are heading for economic catastrophe’. 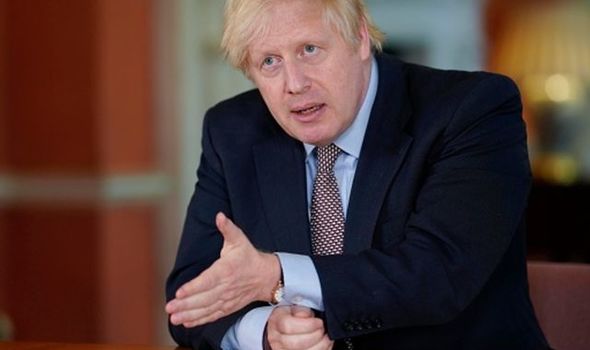 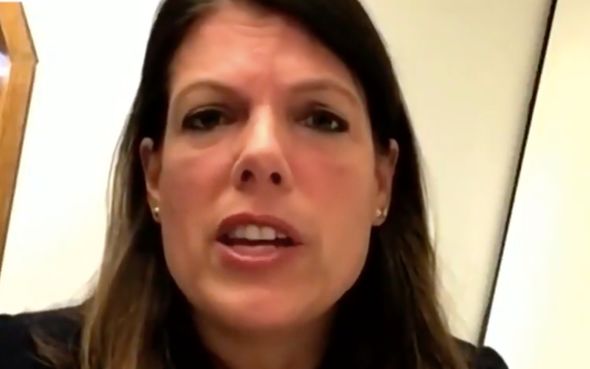 “I spoke to a close friend of Boris Johnson deeply concerned about the political advice that the Prime Minister is receiving leading to a series of mistakes for example on the shenanigans of voting in Parliament last week.”

Speaking on ITV’s Good Morning Britain on Wednesday, the former immigration minister said: “I think there have been challenges and 2020 hindsight is always a marvellous thing but its crucially important that we learn the lessons, that we act as quickly as we can in those areas where we haven’t done well.”

“Quarantine is coming at the wrong time and had we quarantined sooner, perhaps followed the models of countries like Australia and New Zealand who closed borders, we would have seen fewer infections.”

Mr Johnson is set to announce children will soon be able to visit zoos in the latest easing of lockdown measures – although their wait to go back to school could last months.

The Prime Minister will face the nation at the Downing Street briefing on Wednesday and is expected to confirm zoos, safari parks and drive-in cinemas can reopen in England from June 15.

It comes a day after Business Secretary Alok Sharma confirmed shops would also be able to reopen on the same day as the Government seeks to kick-start the economy.

But Education Secretary Gavin Williamson was forced to admit defeat over plans for all primary pupils in England to attend classes before the summer break.

Meanwhile health bosses have raised concerns that around 10 million people will be on the waiting list for NHS treatment by the end of the year – more than double the current figure – due to a combination of social distancing measures, a backlog of treatments and staffing shortages.

The Prime Minister, who will face a grilling from Labour leader Sir Keir Starmer today at Prime Minister’s Questions, will reopen outdoor attractions where people remain in their cars, such as safari parks and drive-in cinemas, because the risk of spreading the disease is lower outside.

DON’T MISS:
Government SCRAPS plans for all primary school children to return [ANALYSIS]
Teachers and pupils to get mental health support as schools reopen [INSIGHT]
Could all primary schools still be closed in September? [DATA] 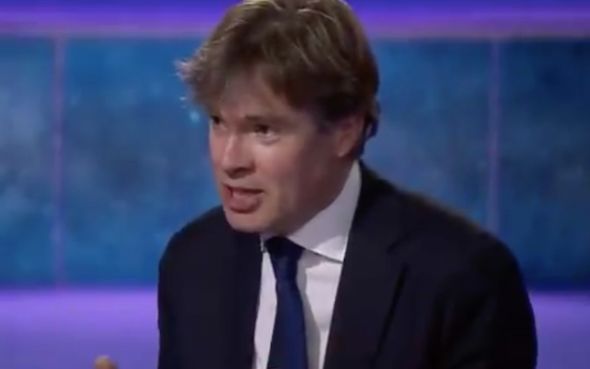 A Downing Street official said: “People are continuing to make huge sacrifices to reduce the spread of coronavirus and avoid a second spike, but we know it is tough and where we can safely open up more attractions, and it is supported by the science, we will do so.”

Questions remain, however, over returning pupils to school with a number of councils, including in the north west of England, opposing plans to widely reopen after new data suggested coronavirus could still be spreading in their local areas.

But some schools said they did not have enough space on site to admit all pupils in the eligible year groups, while adhering to Government guidance to limit class sizes to 15 and encourage fewer interactions.

Mr Williamson said the Government would like to see schools who “have the capacity” bring back more pupils where possible before the summer break but conceded the Government was “working to bring all children back to school in September”.

Tributes to schoolgirl, 12, who died suddenly from brain haemorrhage