The race for the presidency in the US is going down to the wire as Donald Trump and Joe Biden remain incredibly close on votes in key swing states. The President is taking legal action in four key states as he aims to stop mail-in ballots handing Mr Biden the presidency in a hugely controversial move. The outcome could have a stark impact on the UK post-Brexit as an expert warns Prime Minister Boris Johnson’s current approach to negotiations with the EU could damage hopes of a US trade deal.Mr Johnson has looked to override the withdrawal agreement with the EU – sparking fury in Brussels and criticism from Democrats in Washington.Dr Nigel Bowles, a US politics expert at the University of Oxford, tells Express.co.uk that Mr Johnson’s strategy is damaging hopes of a US trade deal.

He said: “A trade deal can be done, but any British Prime Minister who calculated that either an American president would fold on the Good Friday Agreement, and fold on the EU agreement on the border, should think again.

“If Trump is President in January next year, Nancy Pelosi will still be speaker of the House of Representatives, and I do not believe a trade deal could pass through here as things stand.

“If Boris Johnson wants a trade deal with the US, the agreement he forged with the EU in late 2019 will have to be observed.

“His current approach will not work, and everyone around Boris Johnson knows that.”

The European Commission is taking legal action against the UK over the Government’s attempts to rewrite the Northern Ireland protocol.

But Dr Bowles warned there are also other disadvantages for Mr Johnson in talks with Washington.

He said that the UK will have to make “painful trade-offs” if he wants to get a deal. 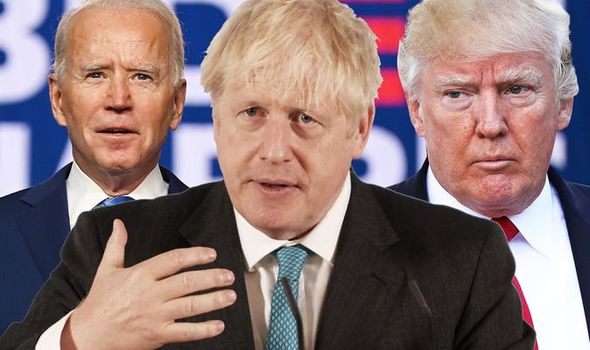 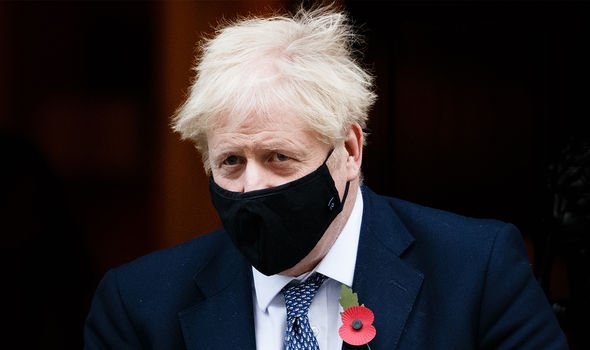 He added: “I think that the EU and US have all the cards. All the leverage is with them.

“Boris Johnson has already got an agreement from 2019 with the EU, and they will hold him to it and the US will hold them to it.

“Whether Trump or Biden is President, the House of Representatives won’t pass a trade deal with the UK if the EU-UK understanding is overriden.

“I think there is a trade deal to be struck, but there will have to be painful trade-offs on environmental standards, food safety standards. There will be losers.” 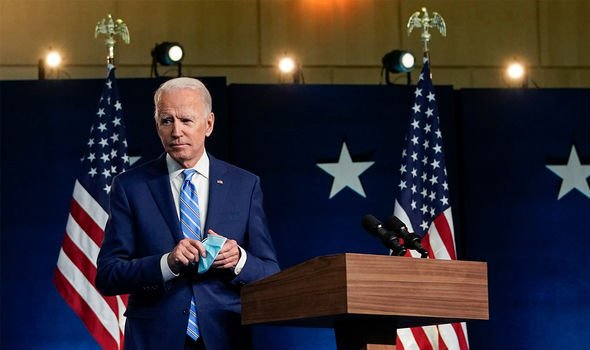 He said: “Every time I go out to Washington I see politicians from all sides of Congress and I am confident that the relationship will be in good shape.

“I am confident there is an excellent free trade deal to be done, there has been a lot of progress so far.

“The UK-US relationship, regardless of the individuals, has got such a bedrock and history of shared values, economic ties, security cooperation interests. 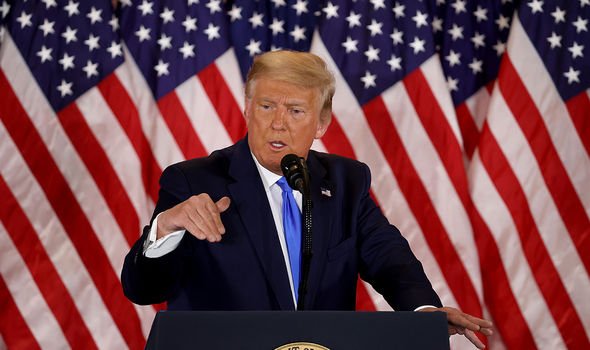 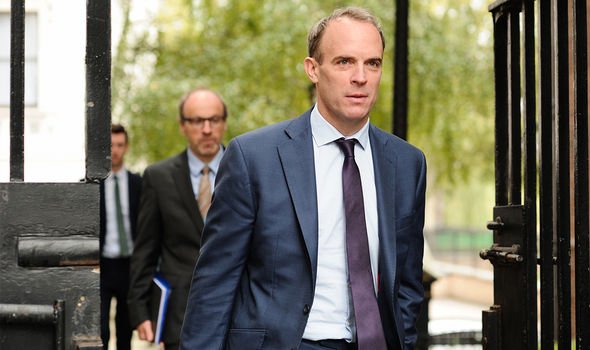 “I am very confident we will have an even stronger relationship going forward.

“I’m not worried about the relationship.”