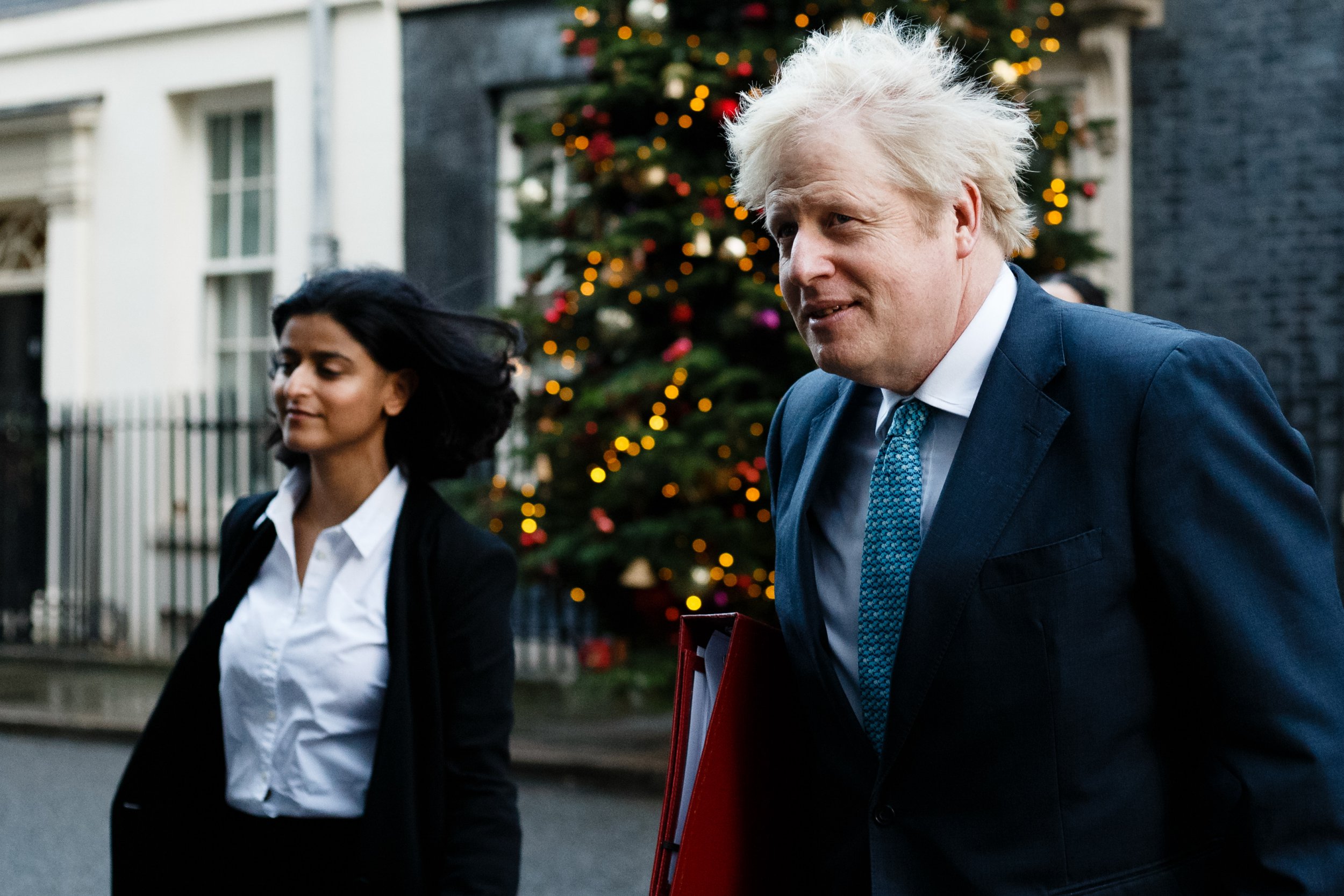 One of Boris Johnson’s most loyal aides has resigned in protest at the Jimmy Savile slur leveled at Sir Keir Starmer.

The prime minister has attracted widespread criticism for falsely claiming the Labour leader failed to prosecute the notorious child sex offender when he was director of the Crown Prosecution Service.

Munira Mirza is widely considered one of Mr Johnson’s closest aides and has been by his side since he was London mayor.

Her exit as head of policy will come as a major blow at a time when he is attempting to overhaul his Number 10 operation.

In a letter exclusively obtained by The Spectator, she launches a damning attack on the PM.

She wrote: ‘I believe it was wrong for you to imply this week that Keir Starmer was personally responsible for allowing Jimmy Savile to escape justice.

‘There was no fair or reasonable basis for that assertion. This was not the usual cut and thrust of politics; it was an inappropriate and partisan reference to a horrendous case of child sex abuse.

‘You tried to clarify your position today but, despite my urging, you did not apologise for the misleading impression you gave.’

Murder hunt after woman, 29, stabbed to death in Merseyside