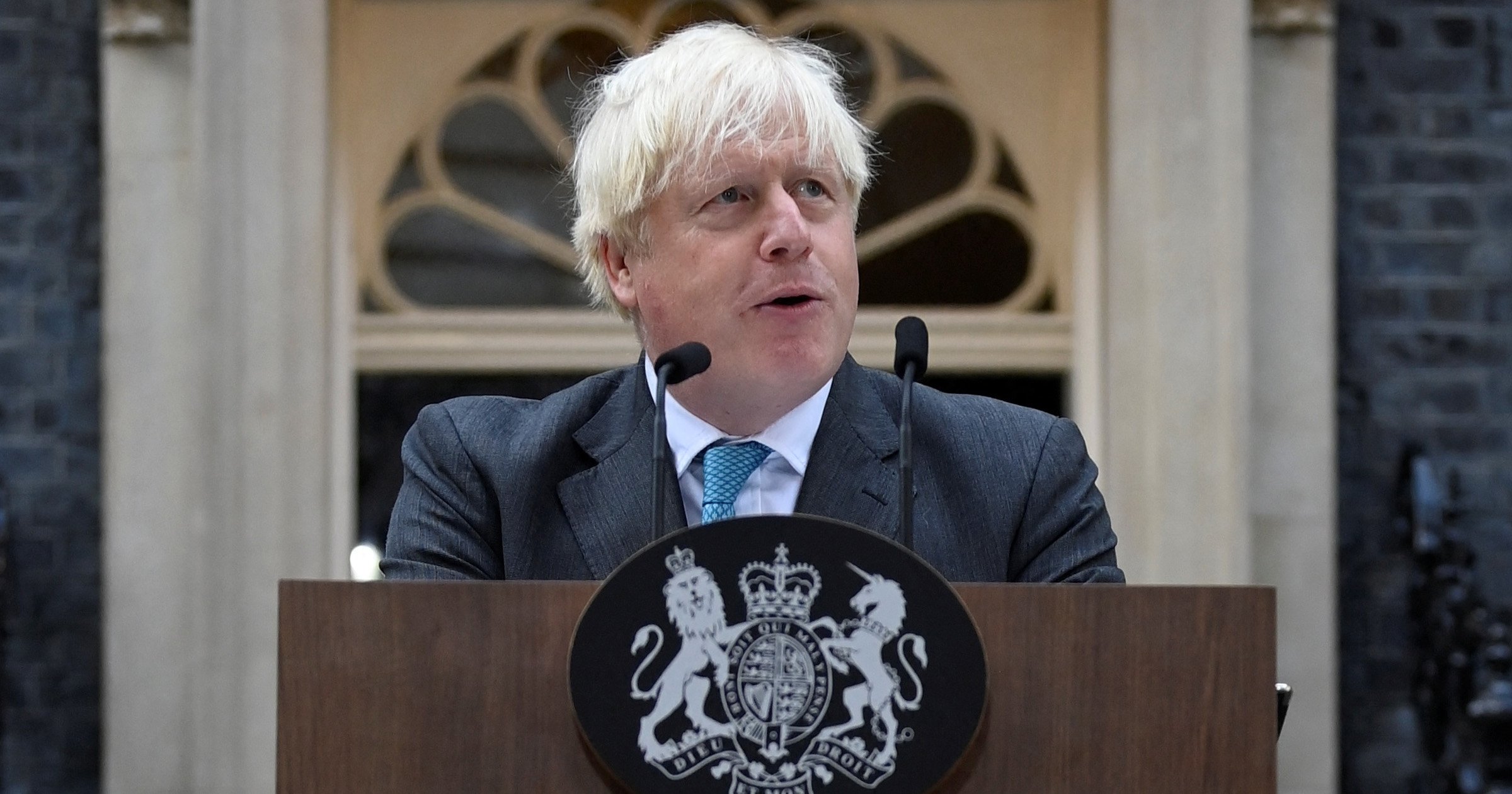 Boris Johnson has ruled himself out of running for the Conservative Party leadership.

After Lis Truss’ resignation on Thursday, there were rumours the ex-prime minister is considering a return to Number 10.

Though he was yet to formally declare his bid for premiership, there were even reports of a deal between him and Penny Mordaunt.

But Mr Johnson has this evening confirmed he will not stand for the top job in Westminster.

You can read his statement, in full, below:

Boris Johnson ruled out his return in the top job:

‘In the last few days I have been overwhelmed by the number of people who suggested that I should once again contest the Conservative Party leadership, both among the public and among friends and colleagues in Parliament.

‘I have been attracted because I led our party into a massive election victory less than three years ago – and I believe I am therefore uniquely placed to avert a general election now.

‘A general election would be a further disastrous distraction just when the Government must focus on the economic pressures faced by families across the country.

‘I believe I am well placed to deliver a Conservative victory in 2024 – and tonight I can confirm that I have cleared the very high hurdle of 102 nominations, including a proposer and a seconder, and I could put my nomination in tomorrow.

‘There is a very good chance that I would be successful in the election with Conservative Party members – and that I could indeed be back in Downing Street on Friday.

‘But in the course of the last days I have sadly come to the conclusion that this would simply not be the right thing to do.

‘You can’t govern effectively unless you have a united party in parliament.

‘And though I have reached out to both Rishi (Sunak) and Penny (Mordaunt) – because I hoped that we could come together in the national interest – we have sadly not been able to work out a way of doing this.

‘Therefore I am afraid the best thing is that I do not allow my nomination to go forward and commit my support to whoever succeeds.

‘I believe I have much to offer but I am afraid that this is simply not the right time.’