The row erupted in the House of the Commons as Ian Blackford branded Boris Johnson the “last Prime Minister of the UK”. The comment came as Mr Johnson succeeded Theresa May in July 2019. Mr Blackford said: “It’s often said the Prime Minister lives in a parallel universe – that’s been proven beyond any reasonable doubt this morning. The Skye MP called on Mr Johnson to hold a general election, a suggestion to which Mr Johnson replied: “The people of this country have voted in 2015, 2016, 2017 – what they want to see is this Parliament delivering on the mandate they give us, including him.”

The Prime Minister added: “If we can deliver a fantastic, sensible and progressive Brexit, which I believe we can, and the whole United Kingdom comes out, as I know that it will, what happens then to the arguments of the Scottish National Party? 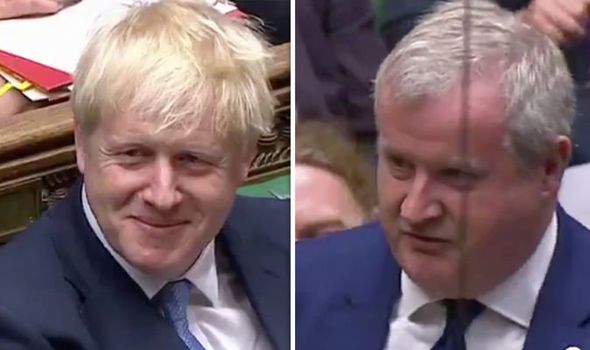 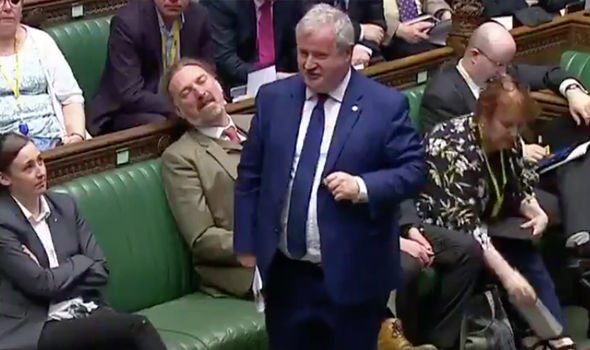 The SNP – led by Nicola Sturgeon has pushed for a second independence referendum in the aftermath of the 2016 Brexit vote.

Scotland voted 62 percent in favour of Remain – Ms Sturgeon argues that this gives her party a mandate for indyref2.

The First Minister clashed with Mr Johnson recently over the Prime Minister’s comments on the Scottish border. 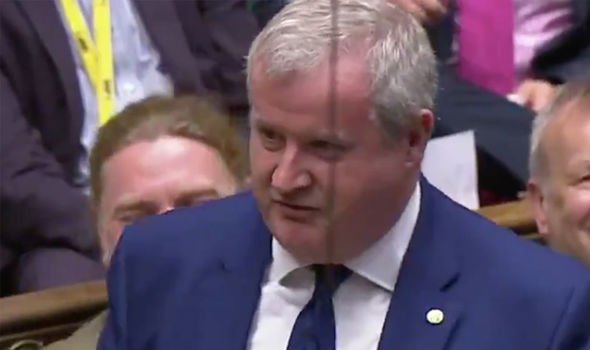 Mr Johnson had said that there is no border between England and Scotland, a claim that Sturgeon described as “absurd and ridiculous”.

Mr Johnson said: “There have been no such discussions with the Scottish administration about that but I would point out to [Conservative MP Andrew Bowie] what he knows very well – there is no such thing as a border between England and Scotland.”

Asked at the Scottish Government’s coronavirus briefing about the comments, Ms Sturgeon said it was “such an absurd statement”, and added: “What there definitely is, is a geographical boundary to my powers as First Minister. 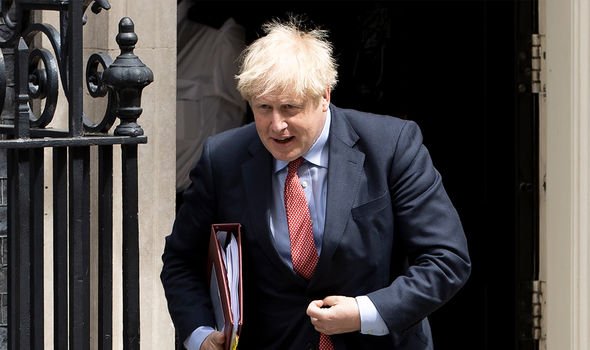 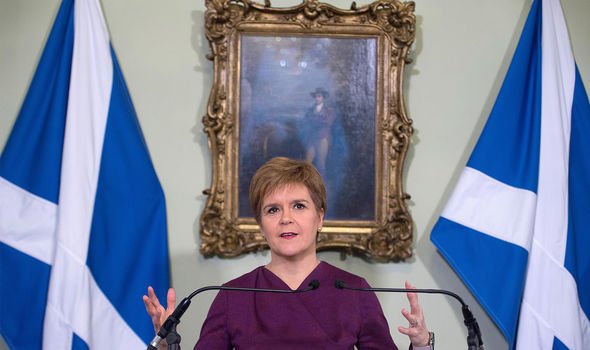 “If the Prime Minister is questioning that now, I’m not sure what he would say if I pitched up in Newcastle and started to try to implement Scottish Government policies in Newcastle.

“And see what I’ve just said there? It’s absurd too, which is why we shouldn’t be having these discussions.

“We should all be focusing with an absolute laser-like focus on what we need to do within our own responsibilities and working together when necessary to stop a virus.”