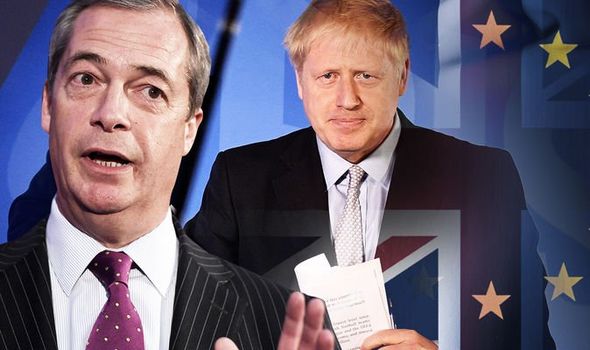 But the price for their support is ditching Theresa May’s deal and going for a no-deal EU exit, they have warned him. Boris Johnson has also been told in clear terms in their ultimatum that he and the Tory party will be finished if he fails to get Britain out by October 31. The Brexiteer MPs in the European Research Group (ERG) will quit and join Nigel Farage’s Brexit Party – sparking a seismic change in British politics. Writing in the Sunday Express, Mr Farage warns he fears the former London Mayor “will not deliver on his promises”. And he added “Tory defectors would be welcome in the Brexit Party.” Additional demands from the ERG include giving Mr Farage and senior Brexit Party members seats in the House of Lords, as well as welcoming them into the Conservatives after Brexit.

They have also told him to allow constituency associations to control the selection of candidates and to ensure Brexiteers hold the big jobs in the Government and the party.

Mr Johnson has been reminded what happened to the Conservative Party in Canada, which was virtually wiped out in 1993 when it failed to deliver on its promises.

Meanwhile, supporters have said a victory for Mr Johnson is a chance “to drain the swamp in Whitehall”, in the words of one Brexiteer, and remove Remainer civil service mandarins such as Brexit negotiator Ollie Robbins and Cabinet Secretary Sir Mark Sedwill.

A former minister said: “Boris has been told straight. We have backed him but he has got to keep his word. We have to leave on October 31 or it is over. 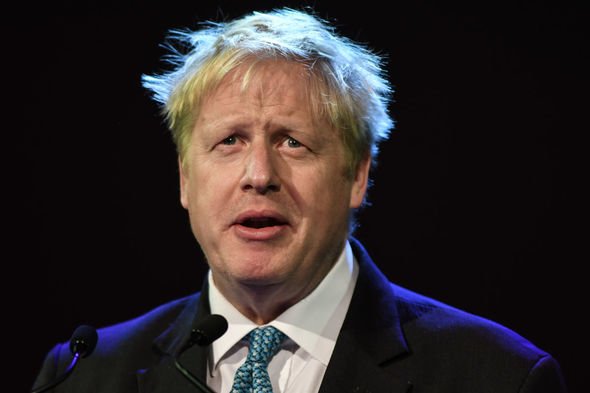 “We have had promises from a Theresa May Government and been let down, we cannot be let down by a Boris Johnson Government. If we are, it is over.”

The cost of ERG support also means even a compromise on Mrs May’s deal has to be off the table.

They have demanded a managed no-deal with Britain and the EU, exchanging General Agreement on Tariffs and Trade (GATT) short term deals to gain free access for imports and exports while a free trade deal is negotiated. 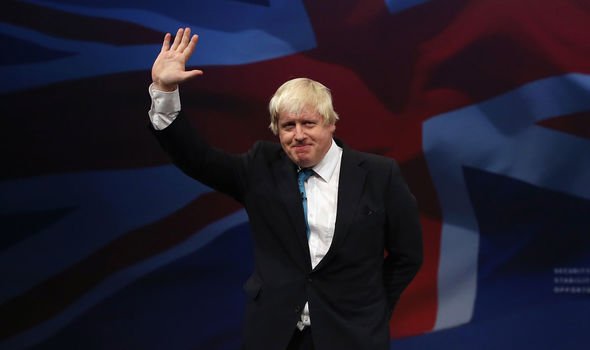 If the EU refuses to cooperate, Mr Johnson has been told he needs to pursue an aggressive trade and tax policy.

The senior ERG member said: “He [Boris] has to take us out with a managed no-deal, no messing around with the Northern Ireland border, GATT agreements exchanged (to allow free trade to continue while a deal is negotiated), and to then start negotiating a free trade agreement.

“If the EU don’t play ball we cut corporation tax, we give bungs to farming and the car industry and we compete hard.”

The senior ERG member also made it clear that Mr Johnson has been told he must appoint Leave supporters to the big roles in government and the party.

“He [Boris] understands that but the key test will be who gets the key roles – Chancellor, party chairman, leader of the House, Brexit Secretary, Foreign Secretary – they have to be Leavers.”

It is understood the role of party chairman will go to former cabinet minister Priti Patel to allow her to deliver reform of the party operation, including a clear out of Conservative central office and handing back control of candidate selection to constituency associations.

Ms Patel has denied that she has been offered a job in Mr Johnson’s government, but writing for the Sunday Express yesterday she said he is the “change candidate”  who can deliver party reform.”

She said: “I have long advocated holding a members’ day at party conference and even going as far as having a directly elected chairman of the party who is accountable to the membership.” 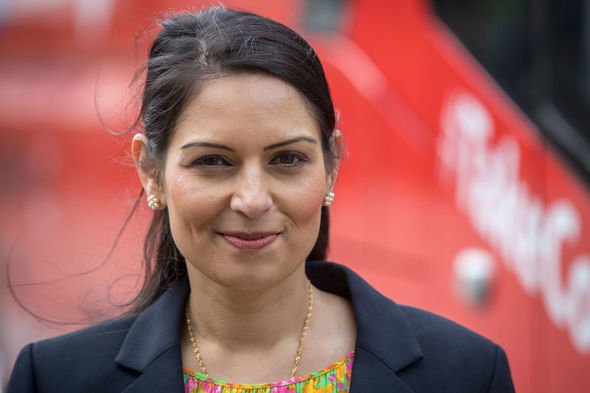 The issue of party members taking back control comes as the Campaign for Conservative Democracy published demands for reform of the party.

Local associations have been pressing to allowed to deselect Remainer MPs who broke their manifesto promises in a bid to stop Brexit.

Pressure is mounting on Beaconsfield MP Dominic Grieve with the Beaconsfield Constituency Conservative Association Democracy in Action campaign launching a bid to deselect him after he lost a vote of confidence last month.

There is strong support from Tory MPs for Mr Johnson to reach out to Mr Farage and his supporters in the Brexit Party. 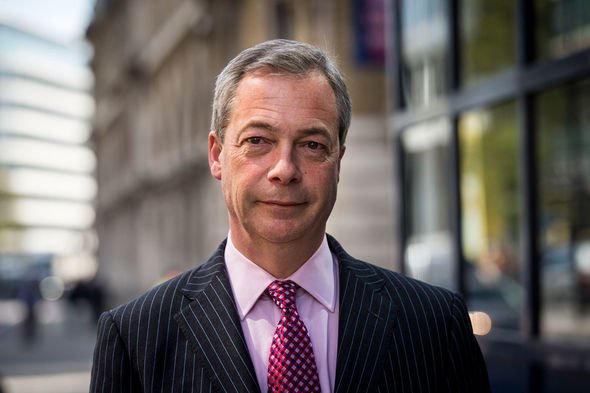 One MP said: “We have loads of Lib Dems in the Lords, so why not give seats to the Brexit Party. Boris has to deliver this.”

Another added: “When Brexit is done we should invite these people (Brexit Party members) into the Conservatives, they are basically Conservatives. I think Boris knows that.”

The ex-work and pensions secretary dropped out of the race on Thursday when she failed to secure enough votes from fellow MPs to move on to the next round.

How Kate wove special tribute to Queen into her wedding day