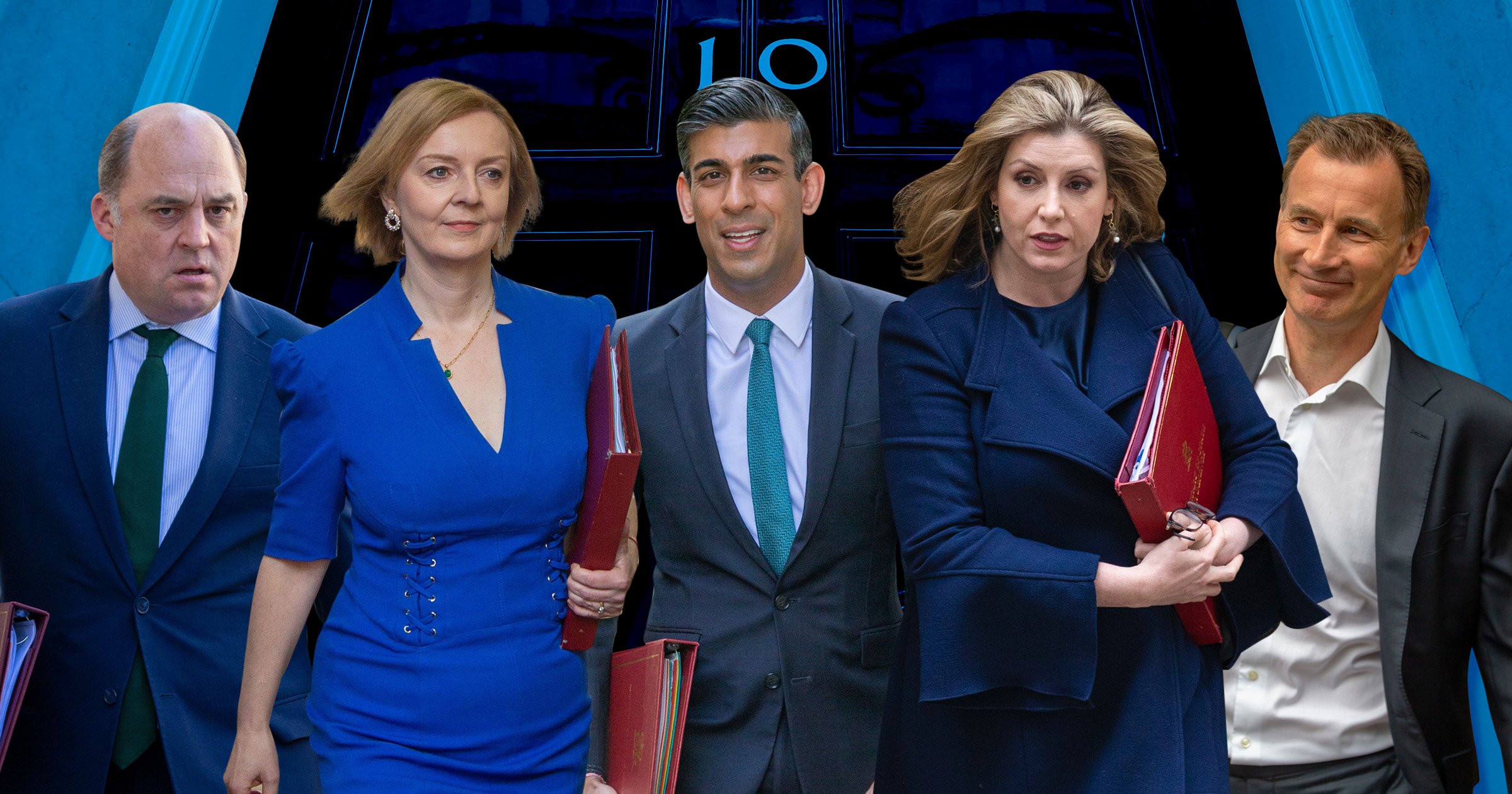 The resignation of Boris Johnson could lead to Tories ‘shredding each other to pieces’ in a bid to find a replacement.

The 58-year-old announced his plans to step down yesterday after an avalanche of resignations.

Ms Dorries, one of Mr Johnson’s few remaining supporters, reportedly said the ‘hounds of hell’ had been unleashed.

‘People will shred each other to pieces in the media. It’s going to be a bloodbath,’ she said.

Newly appointed education secretary James Cleverly has said candidates to succeed Boris Johnson will need to ‘explain their rationale’ for staying loyal to the Prime Minister or not.

He told BBC Breakfast: ‘Everyone that puts themselves forward we will need to explain the rationale for doing whatever they did and my colleagues will judge that.

‘Each of us will make our own choices and I think each candidate will need to explain whatever decisions they took or didn’t take.’

He refused to name potential frontrunners or candidates he would support.

The move to find a new prime minister has reportedly been brewing behind the scenes of the Tory party for months.

But since Mr Johnson’s official resignation, alleged ‘blue on blue’ attacks have begun as potential replacements battle for support.

One MP told the Daily Mail the line-up of hopefuls could ‘look like the wacky races’ if Suella Braverman and Steve Baker are allowed to stand.

The MP told MailOnline: ”As for Sajid [Javid], his resignation speech told you everything you needed to know: we all started wishing him well but within minutes he completely lost the room.’

They also branded Liz Truss as ‘bad, mad and frankly dangerous to know.’

It remains to be seen where the 1922 Committee will set the threshold for the number of MP backers a candidate needs to get on the ballot paper.

The backbench body will set out the rules of the contest next week, with the expectation that a new leader will be in place before the Tory conference in October.

Mr Johnson yesterday told the country: ‘I want you to know how sad I am to be giving up the best job in the world – but them’s the breaks.’