However, the Prime Minister is likely to state on Easter Monday that it is still too early to say whether tourists can resume travel to popular destinations across Europe from May 17. Government and industry sources believe a major resumption of foreign travel will only happen in July or August. A Number 10 source told the Daily Telegraph: “You only have to look at the situation in France and Italy to realise holidays in the near future are not going to be possible.”

The newspaper suggests France will remain off the “red list” for the time being.

Many European countries are in the grip of a third wave of the deadly virus, as infection rates soar across the continent.

Scientists are particularly concerned by the prevalence of the South African variant on the European mainland.

The more infectious strain accounts for up to 10 percent of new Covid cases in France, where President Macron has been forced to reimpose a national lockdown. 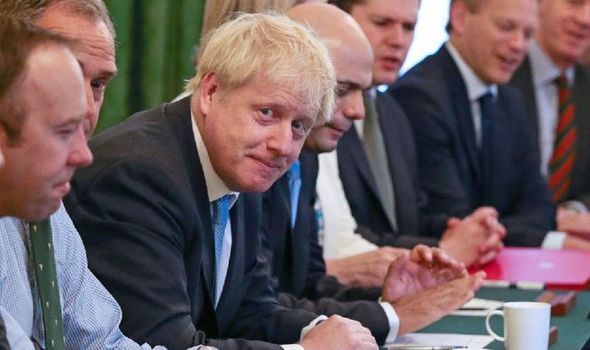 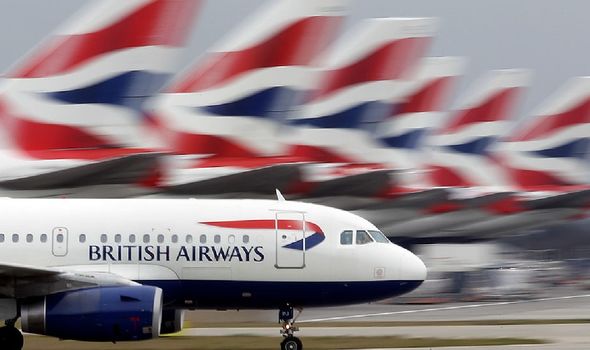 Mr Johnson is expected to set out a framework for the resumption of foreign travel.

The Government is considering a traffic light system to rank countries according to their Covid and vaccination rates.

There will be three separate categories – a “red list” of banned countries, an “amber list” for countries where tests will be required pre-departure and upon arrival with the possibility of some quarantine and a “green list” with possible lateral flow testing on arrival.

Only countries with high vaccination rates and a low number of Covid cases are likely to make it on to the “green list”. 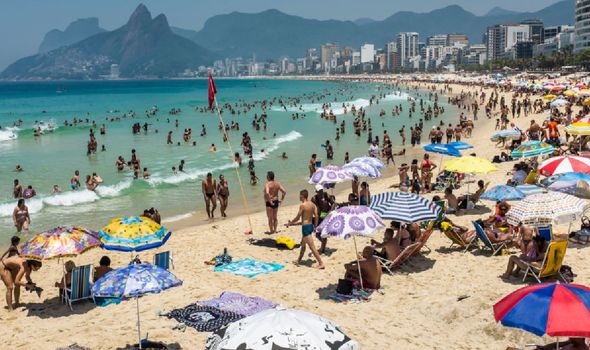 According to analysis carried out by The Daily Telegraph, Israel, Malta and Gibraltar should be open to UK tourists in June.

The Prime Minister is also expected to clarify the Government’s position on vaccine passports for international travel.

Denis Kinane, co-founder and Chief Medical Officer at Cignpost Diagnostics Ltd, told Express.co.uk that he saw “sense” in vaccine passports, saying that people had a responsibility to ensure the safety of others.

However, he conceded that there were genuine concerns over civil liberties and urged the Government to consider a combination of vaccine passports and pre-travel Covid tests.

The immunologist, whose company carries out PCR-tests for major corporations like the BBC, said: “I think there are certain things that one has to do for the safety of others. 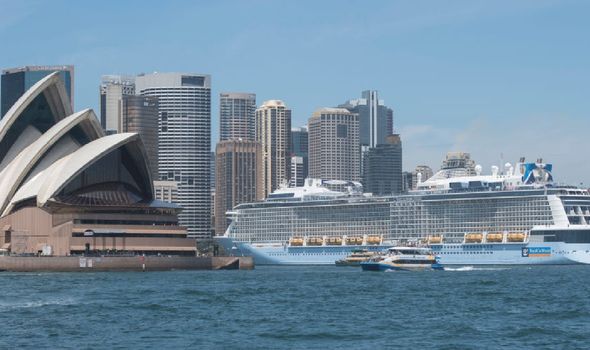 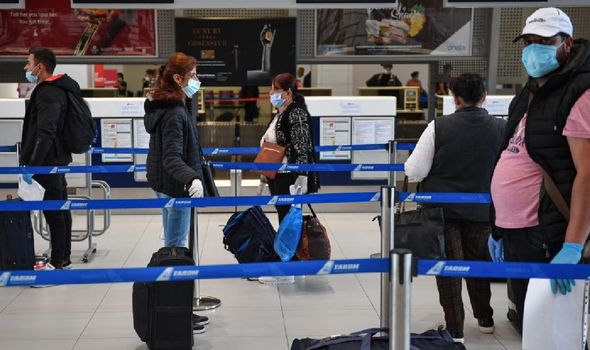 “You get on a plane and if you’ve got Covid, you are giving it to everybody on the plane.

“You do have a responsibility to be careful and be safe for other people and not just yourself.

“So I see some sense in a vaccine passport because it would make life simpler but I think we have got to be careful about people’s civil liberties.

“And therefore I think the vaccine passport and a testing record might get round that.”