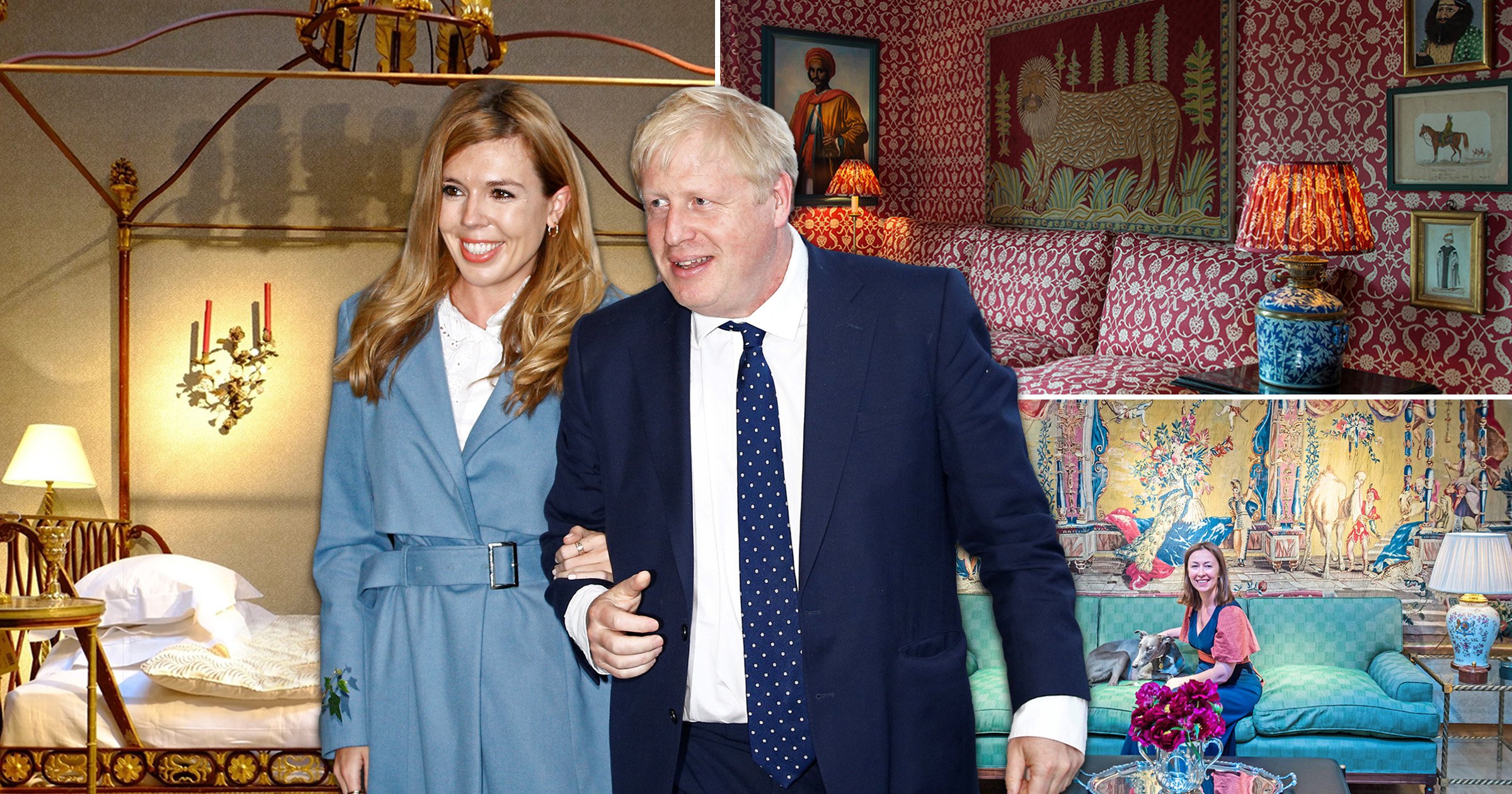 Boris Johnson told aides the cost of revamping his Downing Street flat was ‘totally out of control,’ it has been claimed.

Scrutiny on the refurbishment has refused to go away despite No 10’s efforts to draw a line under the issue.

Downing Street said the renovation costs of Mr Johnson’s living quarters, beyond those provided for by the £30,000 annual allowance, had been ‘met by the Prime Minister personally’, adding: ‘Conservative Party funds are not being used for this.’

However, this does not rule out the existence of a donation or loan arrangement, the Guardian reports, while Labour has demanded a formal investigation into how the work was funded.

The Daily Mail alleged Mr Johnson – who earns £150,000 a year as PM – was becoming alarmed at the escalating bill in February last year, as the coronavirus crisis was unfolding.

He is said to have raged to aides: ‘The cost is totally out of control – she’s buying gold wallpaper!’

When the aides asked Mr Johnson much the upgrades were costing, he reportedly replied: ‘Tens and tens of thousands – I can’t afford it.’

A source also told the Mail that his chief of staff Dan Rosenfield felt the refurbishment was a ‘crazy arrangement’ and a ‘mess’.

The PM has faced a flurry of questions over how the revamp was paid for following a fallout with former aide Dominic Cummings.

When pressed by reporters on Tuesday, No 10 declined to deny suggestions that Mr Johnson received a loan from the Conservative Party to cover the initial costs, before repaying the party.

‘Tell us who paid for the Prime Minister’s flat, and release all correspondence on this matter between the Conservative Party, Downing Street and the Cabinet Office.’

Prime ministers are allocated a budget of up to £30,000 per year to renovate their Downing Street residency, but newspaper reports have suggested Mr Johnson has spent up to £200,000 on the changes.

Cabinet Secretary Simon Case, head of the Civil Service, has been tasked with reviewing the refurbishment of the flat in No 11, while the Electoral Commission is also looking into the affair.

The fresh claims about the flat come as Downing Street looked to sidestep allegations Mr Johnson told aides he would rather let coronavirus ‘rip’ than impose a lockdown last year.

His official spokesman said instead that the Prime Minister’s actions were being distorted in words that did not amount to a denial, unlike No 10’s strong rejection of the suggestion Mr Johnson said in October he would rather see ‘bodies pile high’ than announce a third lockdown.