Downing Street released the latest update on the Prime Minister’s health today where it was revealed he is breathing for himself and does not need a ventilation unit. No reference has been reported on whether the Prime Minister’s temperature had now fallen as was speculated earlier today. The spokesman said: “The Prime Minister remains clinically stable and is responding to treatment.

“He continues to be cared for in the intensive care unit at St Thomas’ hospital. He is in good spirits.

“The Prime Minister is not working, he’s in intensive care, he has the ability to contact those that he needs to, he’s following the advice of his doctors at all times.”

The spokesman also confirmed Mr Johnson was grateful for the support he had received from the public.

The Prime Minister spent the second night in intensive care on Tuesday after being transferred to St Thomas’ Hospital at the weekend. 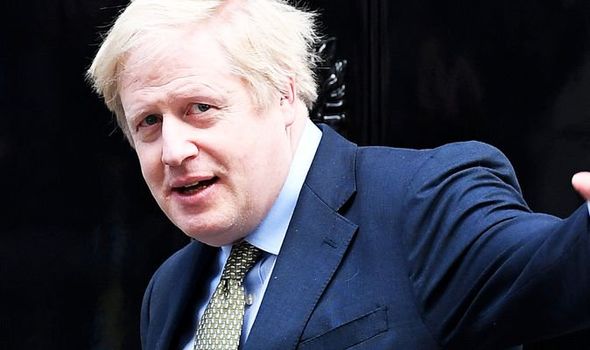 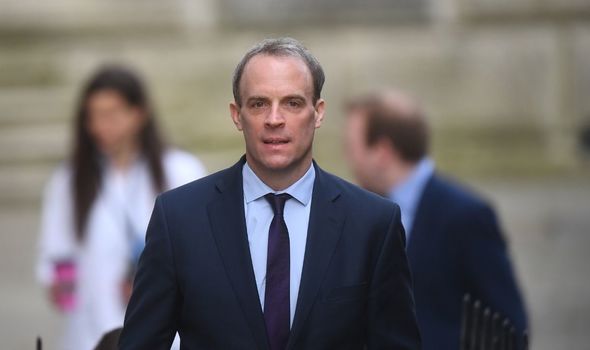 Despite, Mr Johnson being in intensive care, a No 10 confirmed he was in good spirits.

On Wednesday morning, Health Minister Edward Argar confirmed Mr Johnson had not been given a ventilator. 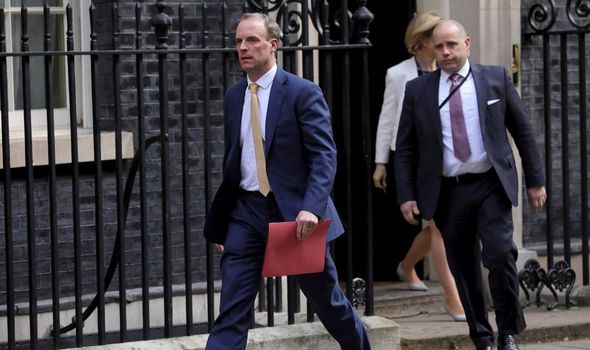 “While he’s had oxygen, he hasn’t been on a ventilator.”