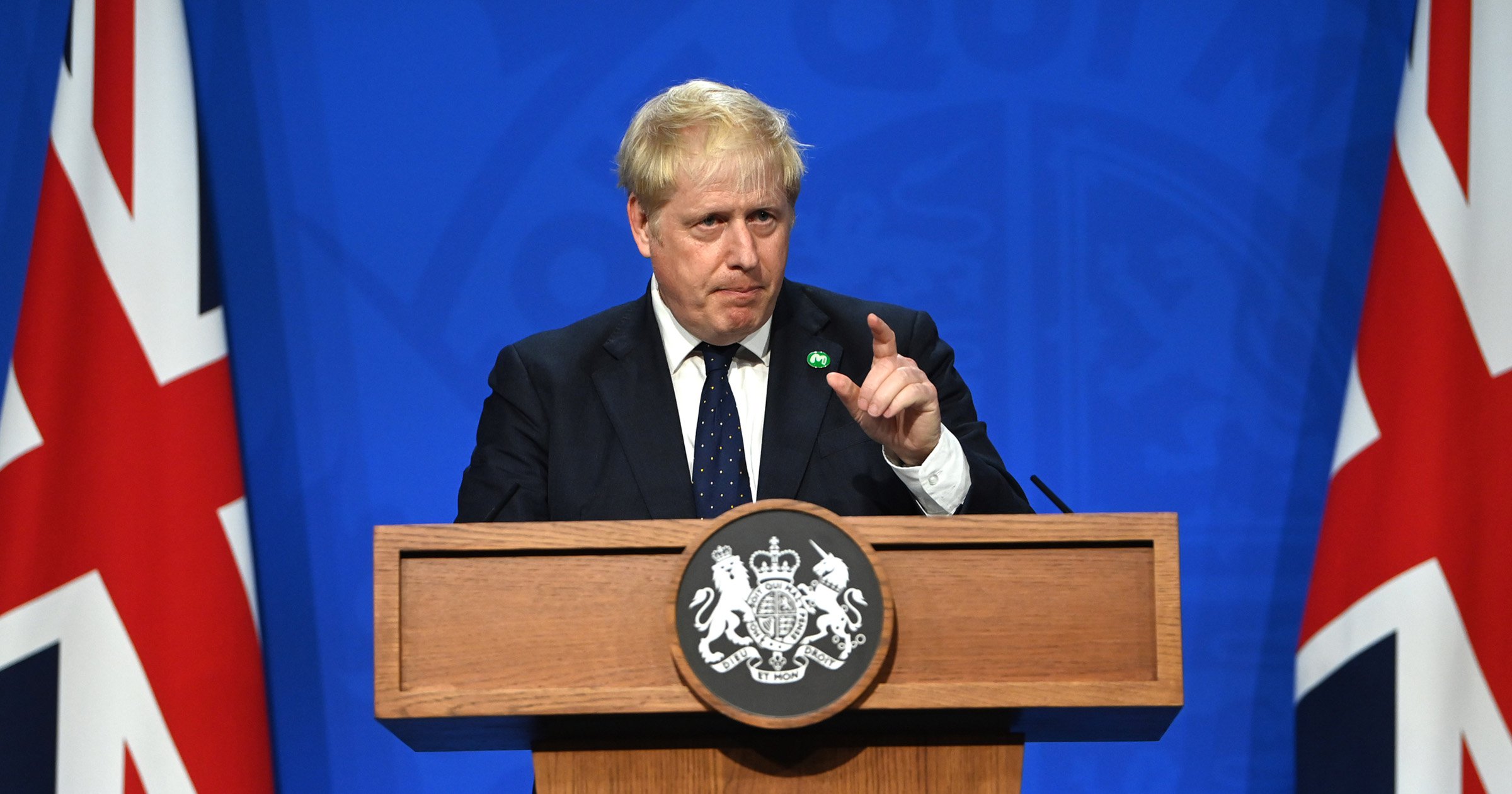 Boris Johnson is expected to set out plans for Covid booster jabs as he outlines his blueprint for living with the virus through the winter.

The Prime Minister will set out details at a Downing Street news conference on Tuesday following a Commons statement by Health Secretary Sajid Javid.

Number 10 confirmed that ministers had received the final advice on the issue from the Joint Committee on Vaccination and Immunisation (JCVI).

Reports suggest that over-50s will be offered a top-up Pfizer jab at least six months after they received their second dose of the vaccine.

Ministers believe it will help ensure the NHS is not overwhelmed by new cases of the disease as it moves into the winter.

However it has been criticised by some scientists, who argue the priority now should be to get the jab to those countries which have received only scant quantities of the vaccine.

Ahead of the announcement, Mr Johnson said: ‘The pandemic is far from over, but thanks to our phenomenal vaccine programme, new treatments and testing we are able to live with the virus without significant restrictions on our freedoms.

‘I will set out a clear plan for the autumn and winter, when the virus has a natural advantage, to protect the gains we have made.’

Mr Johnson remains determined to avoid another lockdown in England over the winter, with Downing Street making clear it would only be considered as a ‘last resort’.

Instead, options of a return to wearing face masks in public places and restoring work-from-home advice if cases take off again will remain on the table.

They have already shelved plans requiring vaccine passports for people attending nightclubs or other crowded venues.

The Prime Minister is also expected to announce the scrapping of legal powers considered no longer necessary, including measures to close down sectors of the economy, apply restrictions to events and gatherings and powers to detain infectious people.

Some will be retained – including sick pay from day one for people who are self-isolating, any powers to direct schools to remain open if they close against Government guidance, and helping the NHS to get the emergency resource it needs.

And it will remain a legal requirement for people to self-isolate if they test positive for the disease.

The move comes after the Government announced on Monday that the Pfizer vaccine will be offered to 12 to 15-year olds in England.

It follows advice from the chief medical officers of the four devolved nations of the UK, after the JCVI had previously advised against, saying the medical benefits were only marginal.

However, in their advice the medical officers stressed the impact of missed schooling due to Covid on children’s education and mental wellbeing.

Police back Esther McVey’s campaign in fight against crime

Wales local lockdown: Which areas in Wales are in lockdown?