The Prime Minister is set to enforce a March-style nationwide lockdown tonight as coronavirus infections and hospital admissions reach a record high. More than 40 million people in the UK are already living under Tier 4 restrictions – with all non-essential retail closed and people advised to stay at home.

Further measures, including the closure of all primary and secondary schools until at least February, are set to be confirmed this evening.

A tightening of the rules has been backed by the majority of Express.co.uk readers in an online poll.

The survey of 4,758 readers took place on January 3 and found 59 percent of people would support the Prime Minister to introduce another level of tougher measures.

Just 40 percent of those asked thought ministers should not resort to Tier 5 rules, meanwhile one percent said they didn’t know. 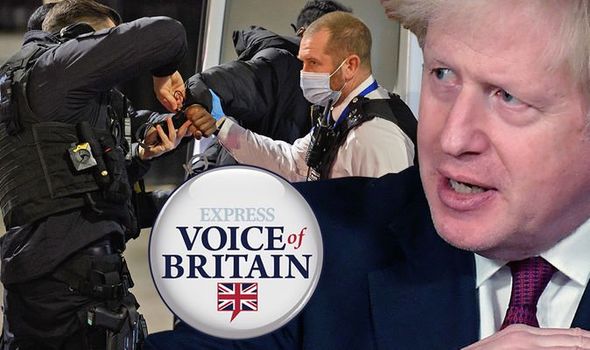 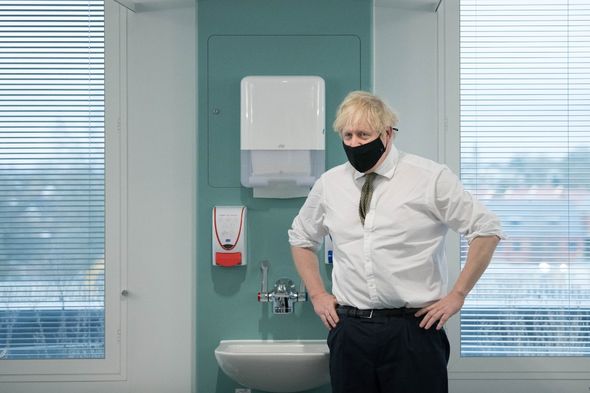 Commenting on the poll, many users supported a further tightening of the rules, one user even said: “Full national lockdown now.”

Meanwhile, others were more sceptical as existing rules were already being broken, with one reader saying: “Tiers don’t work very well because a lot just ignore them.

“It would take a severe curfew for a week with soldiers in control to stop the rule-breakers.”

The lack of confidence in the current system comes as police forces across the country were urged to take action on those breaking the rules over the festive season. 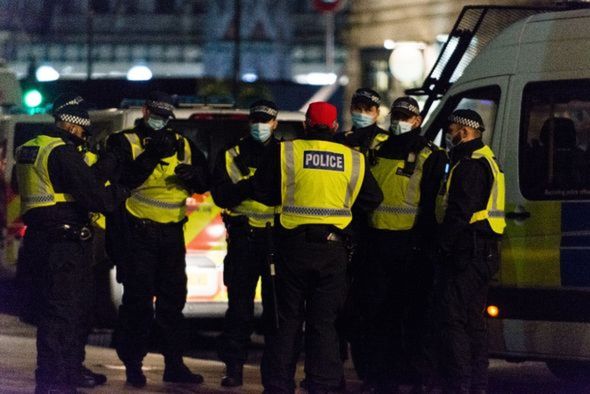 Police have the power to issue Fixed Penalty Notices and in some cases arrest rule-breakers.

On Sunday, Nottinghamshire Police confirmed three arrests and 12 fixed penalty notices were issued following an anti-lockdown protest in the city – Nottingham is currently in Tier 4.

On Saturday, the Met Police confirmed 17 people were arrested at an anti-lockdown protest in Hyde Park – London is also a Tier 4 area.

On New Year’s Eve, the Met was also called to 58 unlicensed music events and parties across the capital.

Meanwhile, in Essex, officers handed out more than £18,000 in fines to organisers of unlicensed music events. 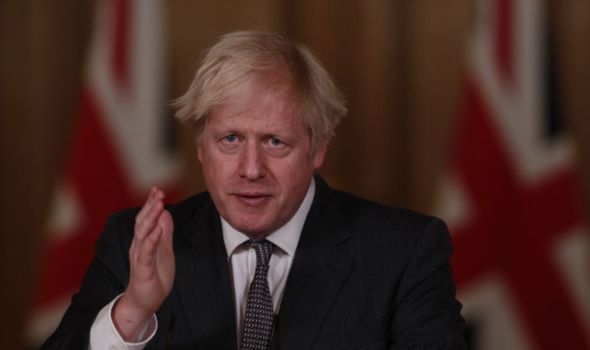 A second Express.co.uk poll also found the overwhelming majority of readers support tougher measures being introduced for those who break the rules.

A survey conducted on January 4 asked 4,234 Express.co.uk readers, Should ‘covidiots’ who party or protest coronavirus rules get harsher punishments?

A huge 84 percent of people (3,570) were in favour of harsher punishments and voted “yes”.

Just over 15 percent of people (646) were against the proposals and voted “no”.

Meanwhile, less than one percent (18) of those asked were unsure and voted “don’t know”.

A number of Express.co.uk readers let their feelings known in the comments section of the poll.

One user wrote: “We are way too soft in Britain, these days. That’s why we see so much anti-social behaviour amongst us, people know they can get away with it.”

A third added: “Zero tolerance, no excuses. This has become very serious.”

Earlier today, the Department for Health recorded a further 58,784 new coronavirus infections in the past 24 hours – a record daily surge.

A further 407 deaths were also confirmed. 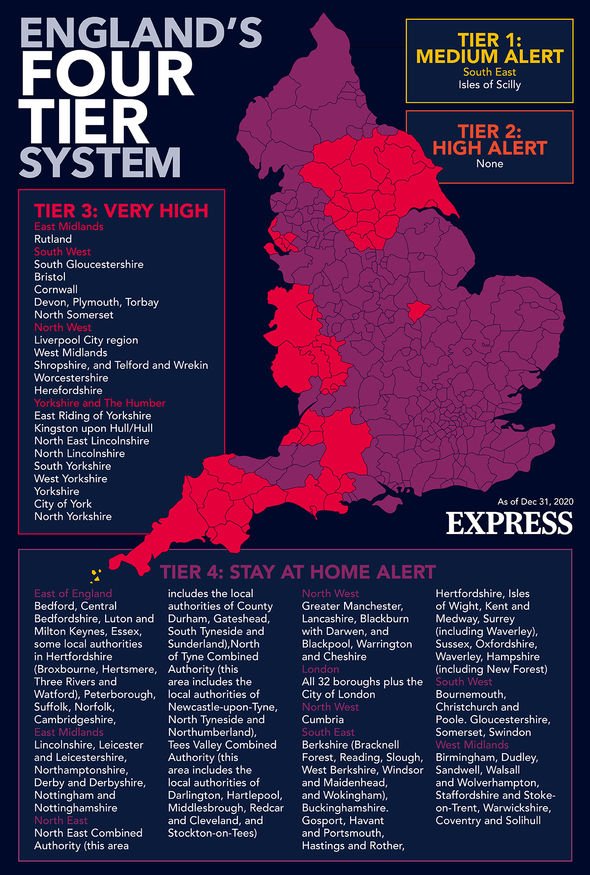 The coronavirus alert level should be also be moved to five – the highest setting, the UK’s chief medical officers have recommended.

In a joint statement, they added: “Many parts of the health systems in the four nations are already under immense pressure. There are currently very high rates of community transmission, with substantial numbers of Covid patients in hospitals and in intensive care.

“Cases are rising almost everywhere, in much of the country driven by the new more transmissible variant.

“We are not confident that the NHS can handle a further sustained rise in cases and without further action, there is a material risk of the NHS in several areas being overwhelmed over the next 21 days.”

Growth slows down but we're still most dynamic EU nation