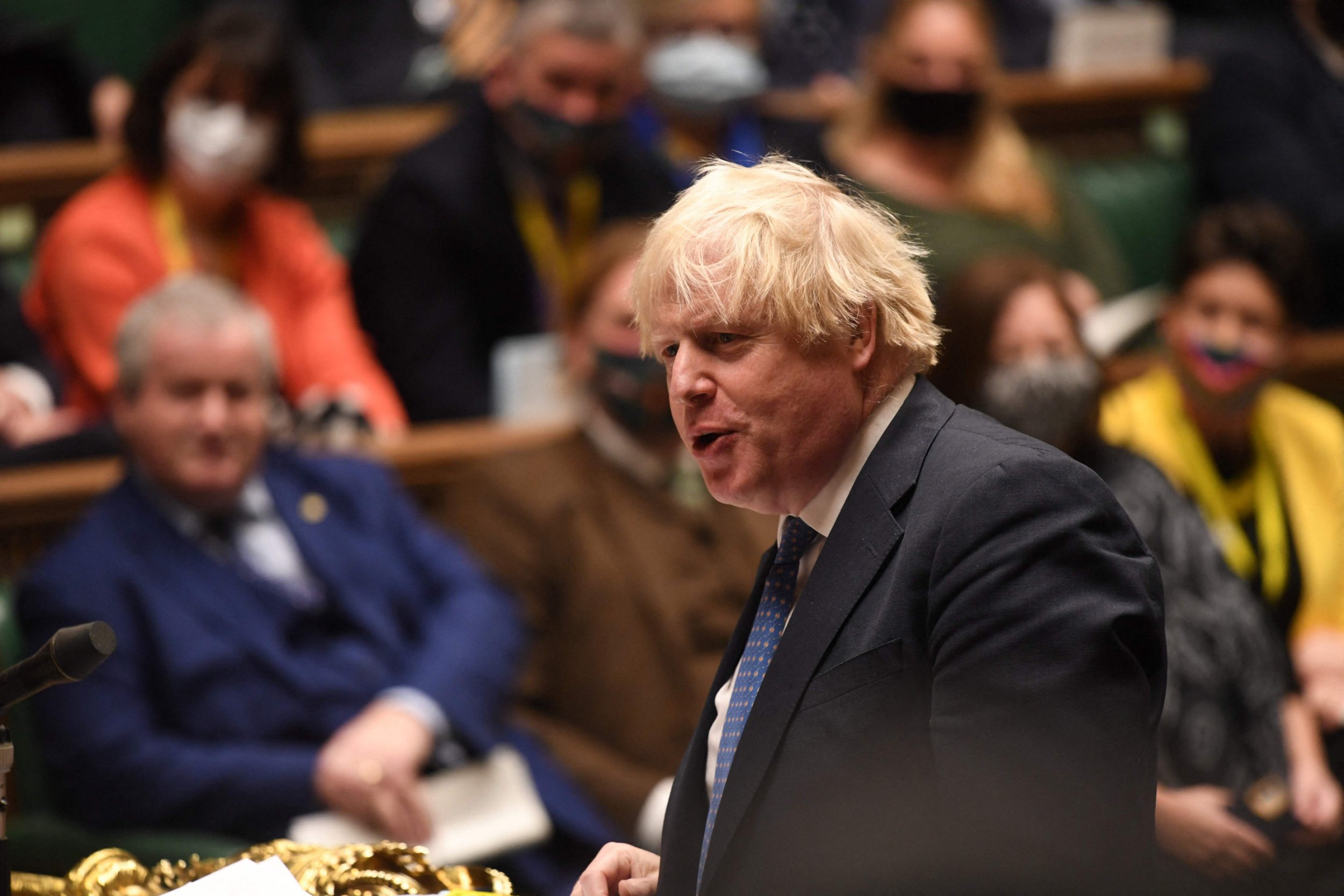 After a bruising month of scandals and slip-ups, Boris Johnson’s approval rating has hit a new low.

Dissatisfaction with the prime minister’s performance is more widespread now than at any point during this tenure, according to one pollster.

The Labour party has seen its fortunes improve off the back of a shaky few weeks for the government, with the party taking the lead or closing the gap in several surveys of voters.

Mr Johnson’s popularity was already on the slide before the sleaze scandal due to concerns over the Covid situation and tax increases, but the handling of the Owen Paterson affair put a huge dent into his reputation overnight.

Revelations about MP’s second jobs and the PM’s refusal to apologise for the debacle did further damage, according to a string of polls in the aftermath.

It’s been another tough week for Mr Johnson after his performance in front of a meeting of business leaders, in which he repeatedly lost his place and spoke at length about Peppa Pig, was widely criticised.

Now Savanta ComRes says his personal approval rating is at -14, lower than even during the darkest days of the pandemic.

The five percentage point slump was also almost matched in approval of the government, which is now at -16.

According to the same pollster, voters aren’t exactly enamoured with Sir Keir Starmer, whose personal approval rating is -9, but Labour’s rebound has held.

Despite a partial recovery from the Tories, Labour still led by 38-36 on voting intention.

The prime minister is facing growing signs of disquiet among his own party over his recent performance and policy decisions.

Downgrades to rail spending in the North were heavily criticised by some Tory MPs and dozens refused to vote for a controversial change to the social care plan which critics say will disadvantage poorer pensioners.

There were briefings from within Downing Street that people at the very top of government are concerned about his performance earlier this week.

It has also emerged a number of Conservative MPs are thought to have submitted letters to the party’s powerful 1922 Committee, although it is thought the number is well short of the 15% needed to formally trigger a leadership contest.

Sir Keir put pressure on Mr Johnson during PMQs and alluded to the rumours of a growing rift with chancellor Rishi Sunak.

He said: ‘The prime minister’s routine is falling flat. His chancellor is worried that people are getting wise, his backbenchers say it’s embarrassing… and senior people in Downing Street tell the BBC ‘it’s just not working’.’

Echoing a question asked by a journalist on Monday, Sir Keir said: ‘Is everything OK, prime minister?’