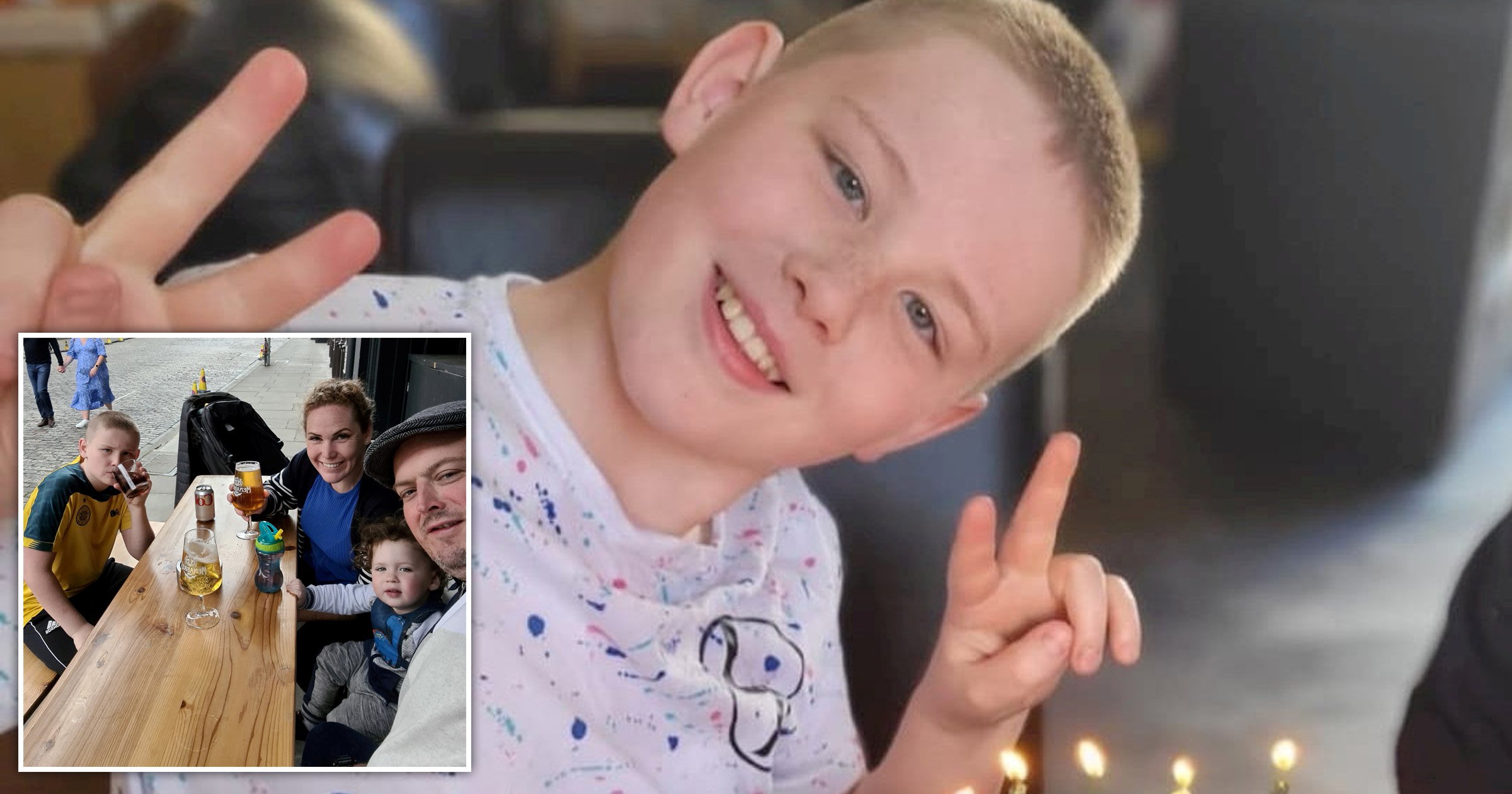 An 11-year-old boy achieved a higher IQ score than two of the world’s most famous geniuses.

Kevin Sweeney, who has autism, has ‘always been really clever’. He knew the periodic table at the age of six and could read before he had even started primary school.

As an avid fan of quizzes and game shows, Kevin took an IQ test at the Quaker Meeting House in Edinburgh, and scored 162.

Stephen Hawking has an IQ of 160 and, although Albert Einstein never officially took an IQ test, his is believed to be the same.

Proud dad Eddie Sweeney, 40, told how Kevin had been the only child taking the test that day.

Eddie said: ‘We thought he might get overwhelmed being with all adults, but he was just chatting away to everyone saying: “Hi, I’m Kevin.” 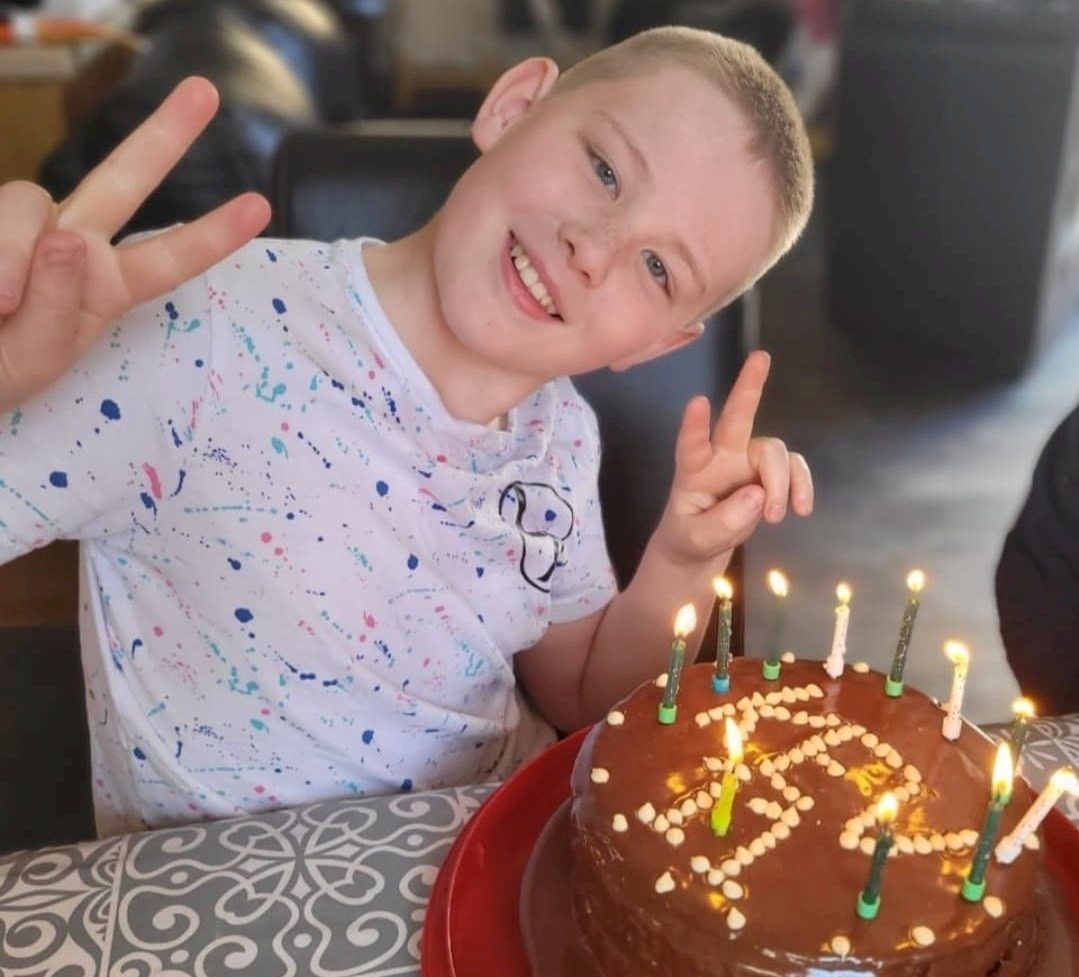 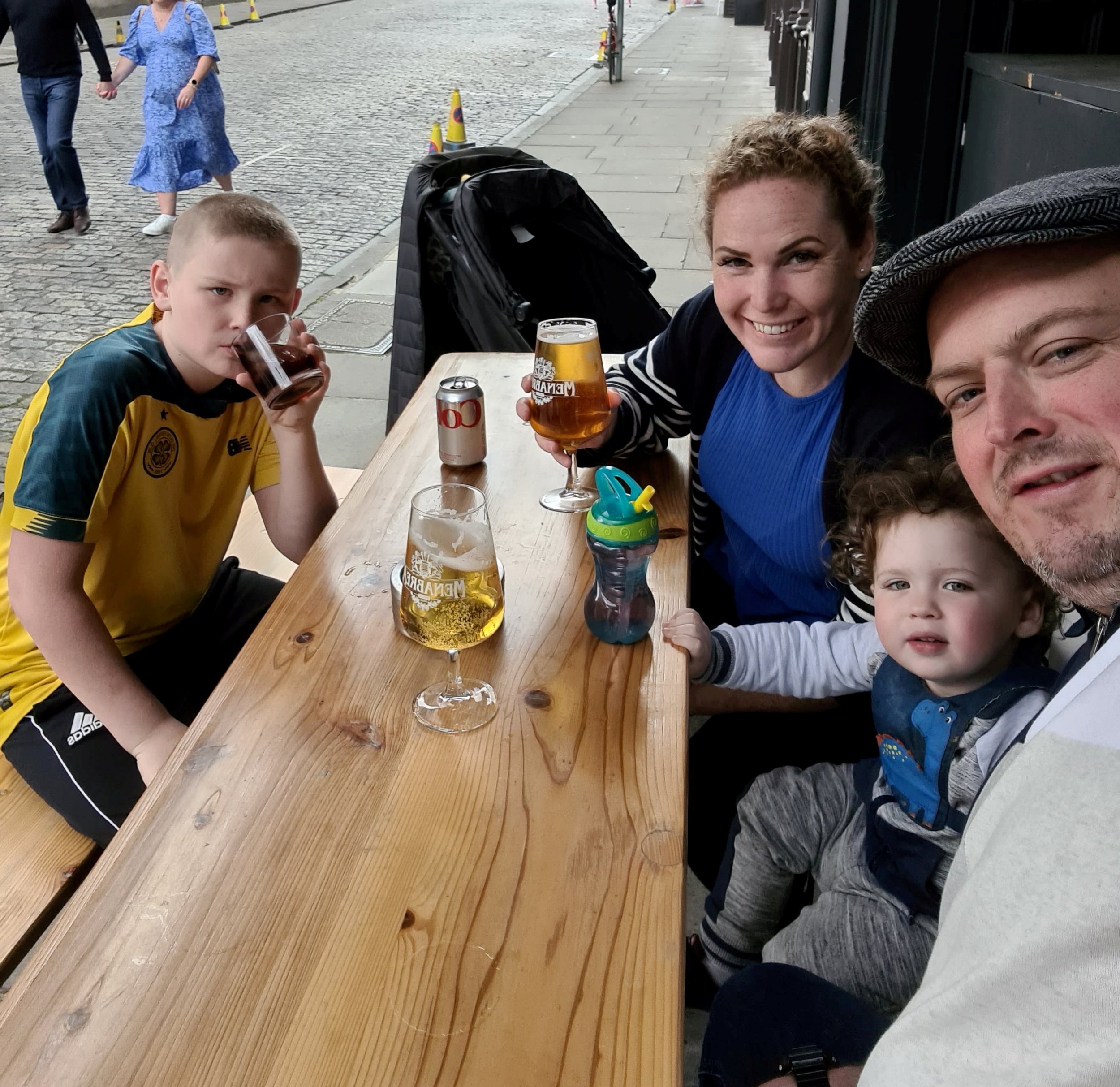 ‘It’s amazing. We are so proud and Kevin is over the moon. Kevin was running round the garden when he got the results.

‘It meant a lot more to him than we imagined it would. We hope this is a great boost for him.

‘Life has its challenges for Kevin, and we really want to help maximise his potential and give him every opportunity in life.

‘We always told people he’s a genius, and I don’t use that word lightly.’

Eddie and mum Laura, 39, said Kevin is able to answer all the questions on The Chase, Who Wants to Be A Millionaire and Only Connect.

Eddie said: ‘(Kevin) got the £250,000 question correct even before the options came up.

‘When another show asked about the cost of a bus fare in Harry Potter, he was adamant the answer they gave was wrong.

‘He went upstairs, found the right page in the right book within seconds and proved he was right – the film version had used a different price.’

Kevin’s biggest passion, however, is music. He sings and plays the chanter, piano and guitar.