Home » Europe » Boy, 12, given detentions after complaining about being ‘too cold’ 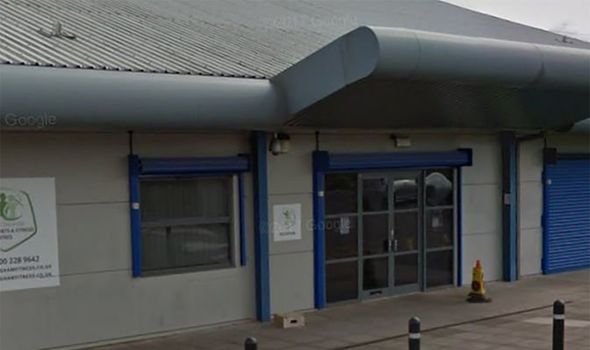 John Kidger, 33, has been in an “ongoing battle” with Farnborough Spencer Academy in Clifton, Nottingham, since his son was given the first of two detentions for “disturbing the class” when he complained about the low temperature. The first instance happened at the end of November when Storm Arwen brought snow and rain across the country, and sent temperatures plunging.

Despite the falling temperatures lately, the school denied requests for children to wear their coats over the uniform. Teachers have, though, allowed youngsters to wear unbranded jumpers and a hoodie underneath their blazers to keep warm.

Windows are open in most classrooms because of Covid restrictions, it is understood.

But when John’s son, who John doesn’t want named, flagged concerns about the cold, he was handed a detention.

John, a postman, told Nottinghamshire Live: “I just could not believe that he has been given a detention for complaining about being cold.

“And that it disturbed the class, and he got penalised for it.

“I went down to the school and picked him up because I was not going to tolerate that.

“I am just not happy with how they addressed the issue – where do you draw the line?

“It has been an ongoing battle since then.”

John has complained to the school, which caters for more than 700 kids, and has since set up a Facebook group where parents have echoed his concerns.

The dad, from Clifton, says he is worried for his child’s safety based on how his complaints were addressed by the school.

He continued: “I asked them if they could at least let the children wear their coats over the uniform – but it got rejected straight away.

“I suggested that the jumper and hoodie were not suitable insulation for the children, but they did not address that at all.

“I am a concerned parent who is looking after the welfare of his child.”

But John’s son since received a further detention for the same reason, described on the school’s app as “raising concerns about being cold and disturbing the class”.

“It is a draconian tactic,” the postman added.

“I am just concerned because it is just the beginning of winter – what are they going to do in January and February?

“I have not challenged that they have got the windows open because of the Covid restrictions.

“I totally understand that their hands are tied to a certain extent.

“But amending a uniform policy just slightly for the next three or four months if the children need to wear a coat – I think that is pretty reasonable.

“The welfare of the children should be paramount over anything else.”

In response to these concerns, a spokesperson for Farnborough Spencer Academy said: “Unfortunately, data protection means that we are always unable to comment on individual cases.

“That said, we made an adjustment to our uniform policy so that students can wear additional jumpers and hoodies (including their own), when classrooms feel cold.

“Their well-being is always paramount and public health advice is that ventilation is key to keeping our students and staff safe.

“We are grateful that the vast majority of families continue to work in partnership with us at what is a very challenging time for all.

“This means that we can be proud of the progress our students are making and their resilience at this time.”

Ford told May it could move business overseas because of Brexit

‘Caught out!’ Boris Johnson accused of only apologising as part of bizarre ‘strategy’ 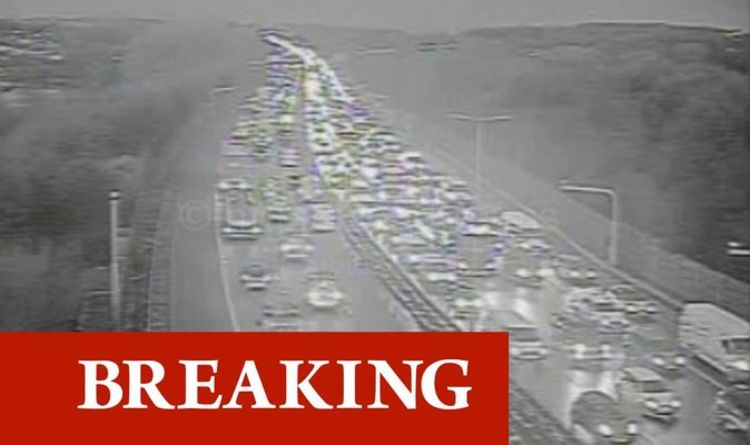