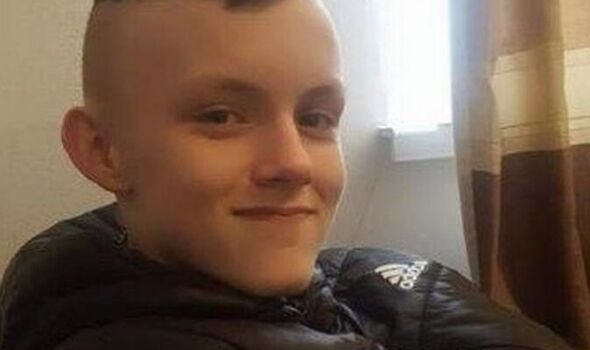 Greater Manchester Police said in a statement on Saturday that a boy was arrested in the Hulme area – an inner-city area of Manchester – on Friday. GMP said that the boy had been bailed pending further enquiries.

It is the twelfth arrest in connection with the stabbing.

Eight other teenagers – aged between 13 and 17 – have already been arrested on suspicion of murder and remain on bail.

Three other teenage boys who were arrested “have since been eliminated from the inquiry”, GMP said.

Investigators are appealing for information, “no matter how insignificant it may seem”.

They are “particularly keen” to hear from anyone who was driving along Moss Road, Thirlmere Road and Victoria Road between 6 and 7pm on the night of the incident.

GMP also asked that anyone with dashcam footage submit it via their online portal.

‘This is way forward!’ Queen embracing technology to keep with annual royal tradition