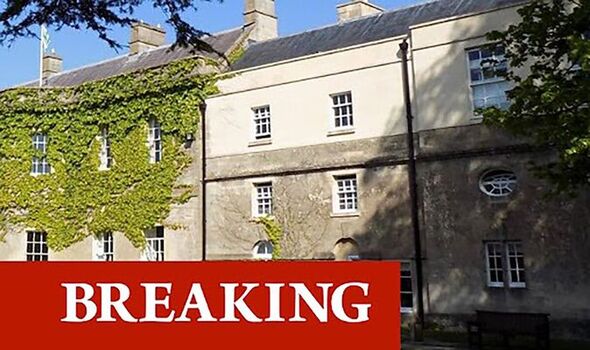 A schoolboy has been arrested after “threatening fellow pupils with a gun”, local reports claim

Wiltshire Police were reportedly scrambled to Devizes School in The Green yesterday (Thursday Nov 3).  It followed a report that the boy threatened to kill at least one pupil with what was believed to be a pistol, according to website Wiltshire999s.

Wiltshire Police confirmed to the website a 14-year-old boy was arrested on suspicion of threats to kill, possession of an imitation firearm and malicious communications.

A police spokesman said: “A 14-year-old boy was arrested in Devizes yesterday (03/11) on suspicion of threats to kill, possession of an imitation firearm and malicious communications. He has since been released on bail pending further enquiries.”