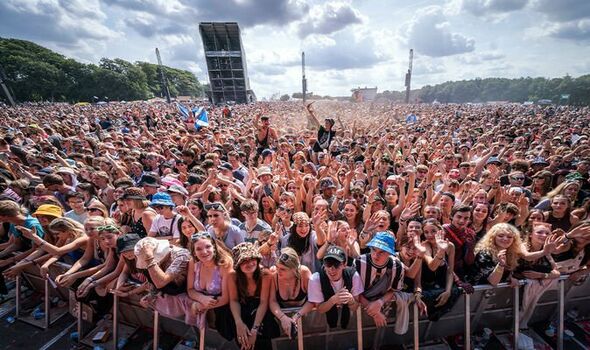 Police were called to the festival’s medical tent at about 22:15 BST on Saturday when the teenager, 16, was taken there for help.

He was transferred to hospital but died on Sunday, West Yorkshire Police said.

Assistant Chief Constable Catherine Hankinson said: “Our thoughts are with the family of the boy who has died.

“We have officers supporting them at this very difficult time.

“While the exact cause of his death is yet to be established, one line of inquiry is that he had taken a particular type of ecstasy (MDMA) tablet, which was described as a grey or black oblong shape.

“At this moment in time, this is believed to be an isolated incident as we have not received any similar reports.” 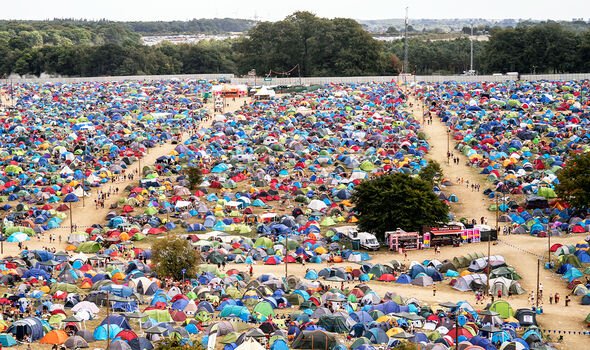 Inquiries are continuing on site at Bramham Park.

Anyone who can help the investigation is asked to either contact police or security on site, call on 101, or use the LiveChat facility on the West Yorkshire Police website.

Leeds Festival is running from Thursday to Sunday night, with headline sets by Sheffield bands Arctic Monkeys and Bring Me The Horizon closing the 2022 edition.

Popular among teenagers and young adults since it began in 1999, the festival has this year welcomed an estimated 100,000 people each day.

Police said anyone who feels ill after taking any substance should urgently get medical attention.

‘Do the right thing!’ Theresa May reveals confession BBC made after 2015 TV licence deal