Home » Europe » Boy, 16, who stabbed dad-of-four to death near his home can finally be named 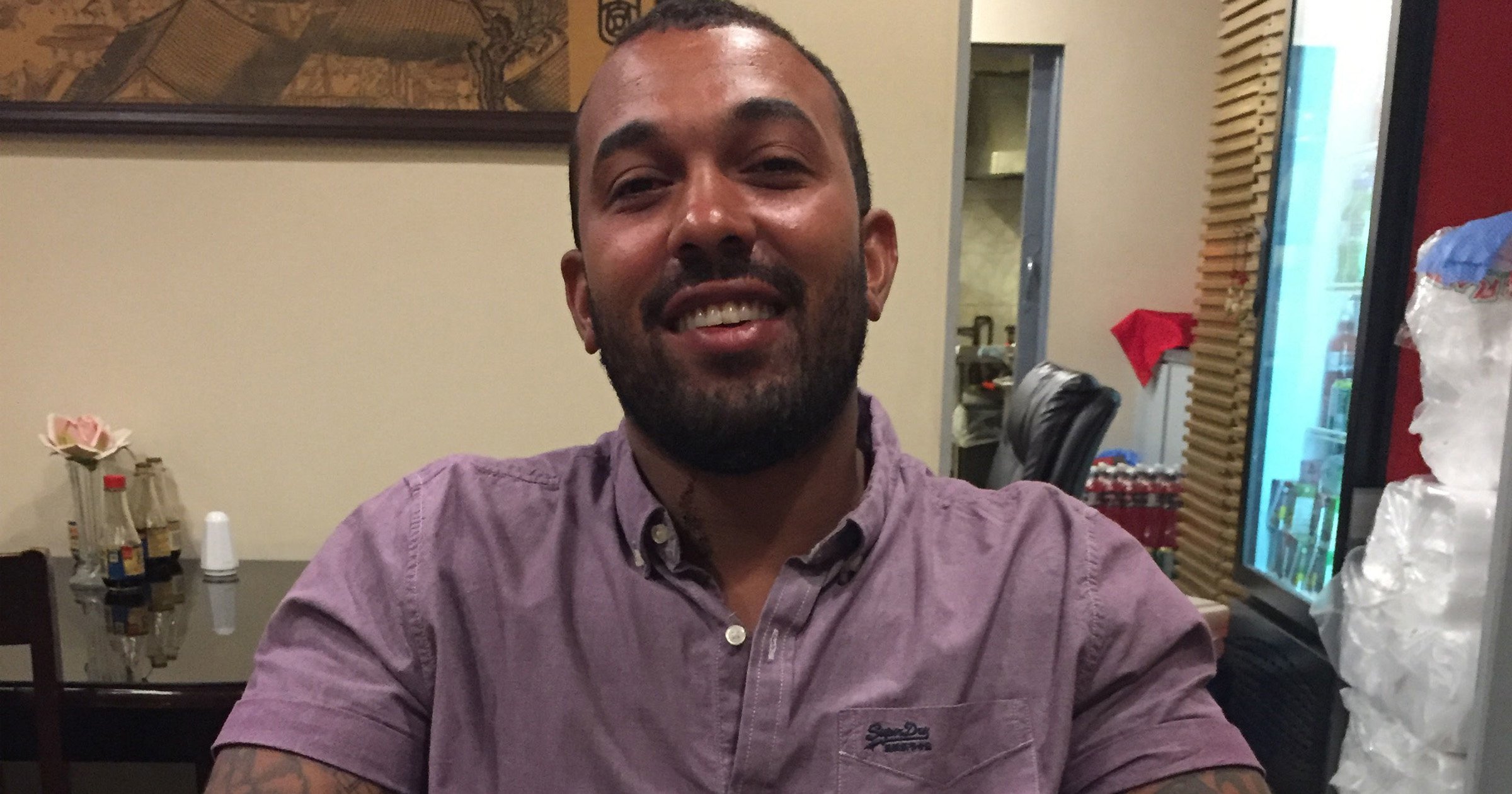 The 16-year-old boy who murdered a father-of-four who had been celebrating his twin daughters’ second birthday can now be named as Joshua Sparks.

James Gibbons, 34, was knifed four times after challenging a group of youths, just yards from his home in Laindon, Essex, on May 2.

Jurors at Chelmsford Crown Court heard he had briefly left the birthday barbecue to stand with a homeless man and ‘make sure he was OK’ after two yobs tried to steal his food.

Mr Gibbons, described by his heartbroken family as a ‘hero’ who ‘didn’t like bullies’, was stabbed moments after confronting the pair, when they returned to the street with several other teenagers.

Sparks denied murder, claiming he was acting in self-defence, but was found guilty by a majority verdict of 10 to two following a trial last month.

The High Court judge overseeing the case has now lifted an order protecting his identity as he awaits sentencing later.

Mr Gibbons’s family described him as a ‘hero’ in a statement released after Sparks was convicted.

It said: ‘James did not like bullies, and he would always be the one who would protect and look out for vulnerable people.

They paid tribute to him as ‘a grafter, a real hardworking man, who wanted nothing else but to provide for his family’, adding: ‘He, (his partner) Vicky and their children had their whole future to look forward to.

‘Unfortunately, this has been taken from them.’

Simon Taylor QC, prosecuting, told jurors Mr Gibbons was yards from his home in Iris Mews when Sparks stabbed him four times on May 2 this year.

The prosecutor said: ‘When he returned he told her there were a couple of 15-year-olds that were bullying Chris, taking advantage and eating his food.

‘He then said he was going to have another cigarette outside with Mr French to make sure he was OK.’

She later heard a ‘loud thudding at the door’, was told to call an ambulance and saw Mr Gibbons was injured, the court heard.

Mr French, 32, said Mr Gibbons had given him barbecue food to eat.

He said that as he was talking to Mr Gibbons they were approached by two people, with one of them pulling his hoody and the other trying to take his food.

Mr French said Mr Gibbons confronted the youths and that a few minutes later a larger group of youths returned.

He said he did not see anybody attack Mr Gibbons but heard a noise and saw him ‘wobbling around’ before falling on the floor as Mr Gibbons walked back from an alleyway. 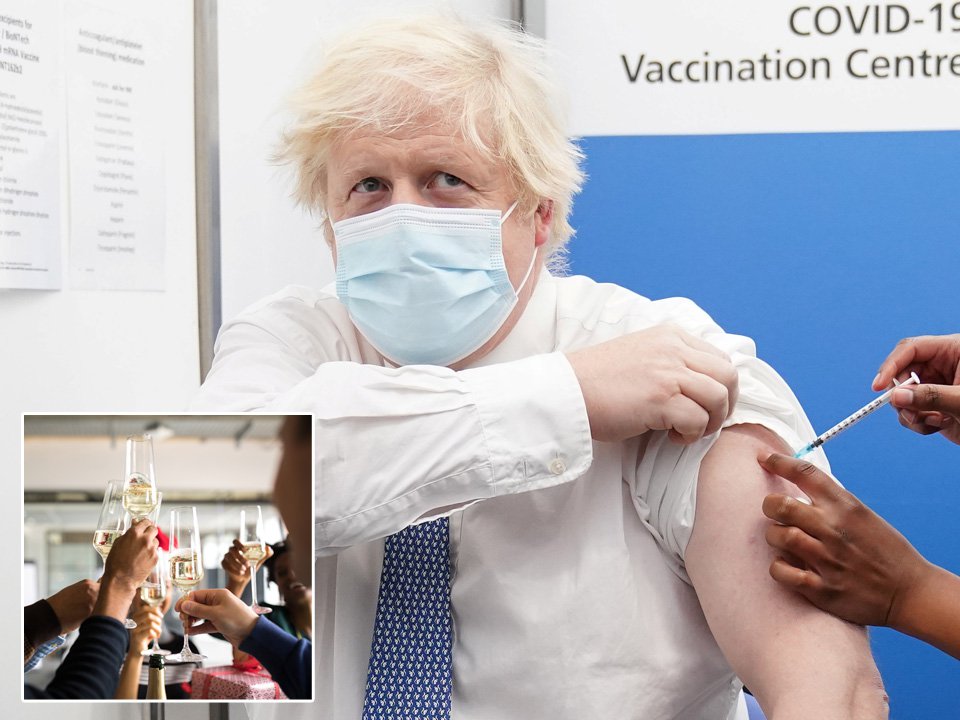 Essex Police said that in the hours after the murder, the teenage defendant admitted to the stabbing in a message in a Snapchat group, adding: ‘I don’t care, I’m a psychopath.’

The court heard Sparks later searched on the internet for ‘stabbing in Laindon’ and ‘consequences of accidentally killing someone’ in the early hours of May 3.

He said a youth heard the defendant say, in a phone call on loudspeaker to another youth: ‘I chinged him 25 times.’

Mr Taylor said: ‘According to (the youth, the defendant) was laughing as he said it.’