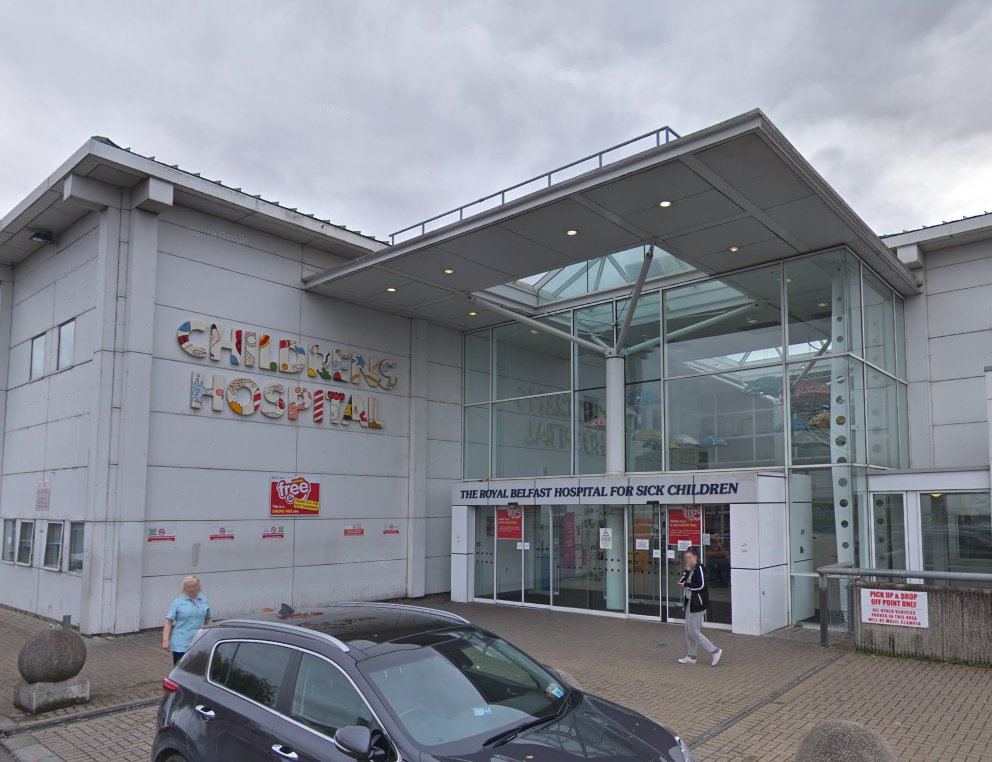 A toddler is in critical condition in hospital after eating cannabis.

The boy, 2, was taken to the Royal Belfast Hospital for Sick Children, in Northern Ireland, after accidentally ingesting the drug, Belfast Live reported.

Police have arrested five people on suspicion of child cruelty, including three women and two men.

The toddler was put on a ventilator in ICU and is understood to be in a critical but stable condition, Irish News reported.

A PSNI spokesperson said: ‘In response to a report of alleged child cruelty, police arrested a 25-year-old male and 20-year-old female on 13 June.

‘During a follow-up search of a residential property, a number of items were recovered for examination including a quantity of tablets, medication and drugs paraphernalia.

‘Each of the people arrested have subsequently been released pending further enquiry.’

The Department of Education has issued a letter to headteachers across Northern Ireland after a boy, 9, ate sweets containing THC earlier this month.

THC is the primary psychoactive drug in cannabis.

The government department also shared pictures of what the sweets could look like to warn teachers and parents.