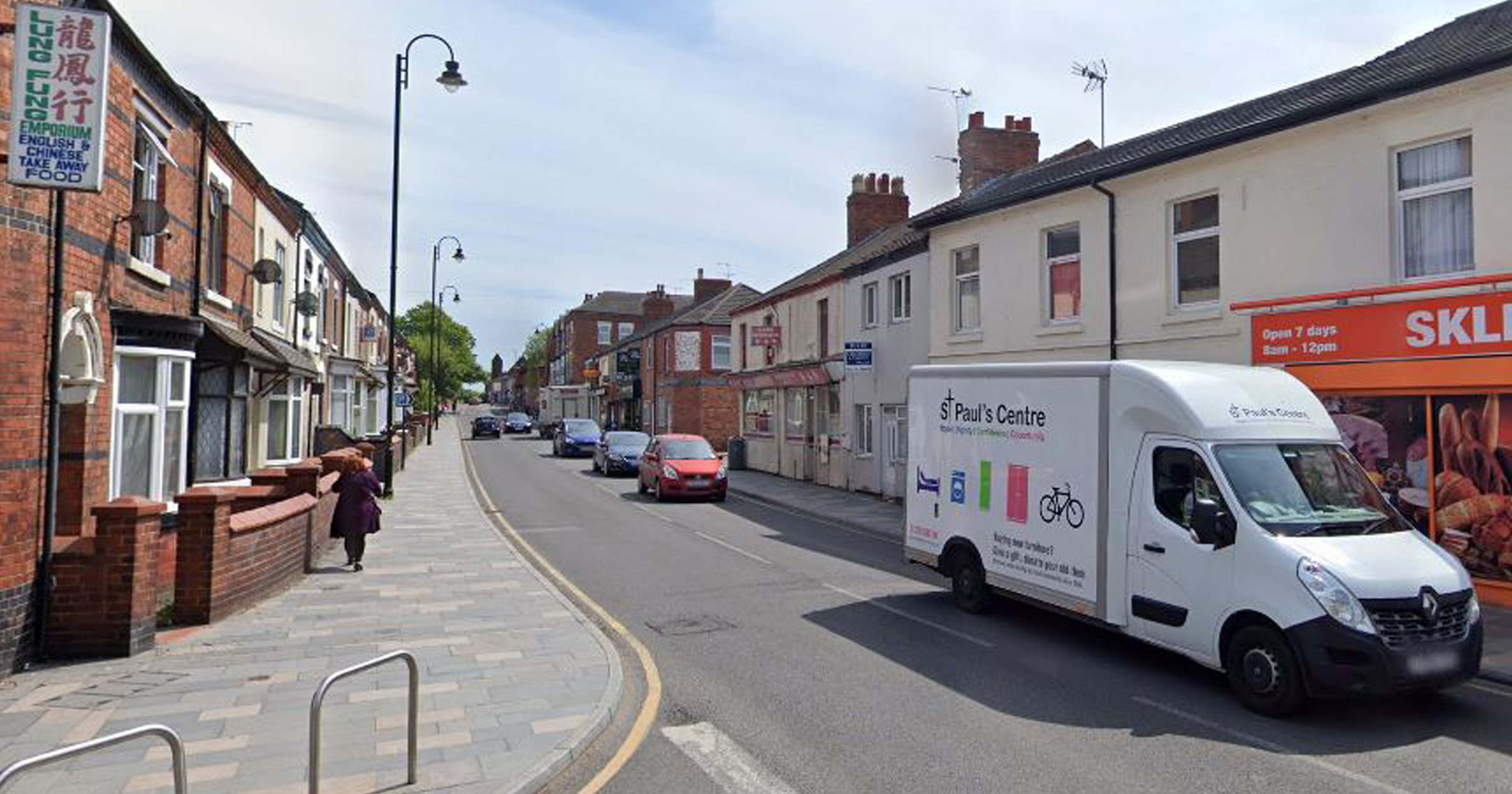 A four-year-old boy has been airlifted to hospital after the pram he was sitting in was hit by a bus.

Emergency services were called to the the collision on West Street in Crewe just after 1pm today.

The child was taken to Alder Hey Children’s Hospital in Liverpool by air ambulance.

A spokesperson for Cheshire Constabulary said: ‘Shortly after 1pm police were called to reports of a collision on West Street in Crewe.

‘Police attended the scene and found that a pram had been hit by a bus near to the junction of Ford Lane.

‘A four-year-old boy, who was in the pram at the time of the collision, was injured as a result of the incident.

‘He has been airlifted to Alder Hey hospital, the full extent of his injuries are unknown at this time.

‘West Street is currently closed as a result of the incident and motorists are advised to avoid the area.’

Anyone with any information in relation to the collision is asked to call Cheshire Police on 101 quoting IML 908132.