Home » Europe » Boy, 5, killed after being struck by van while riding his bike 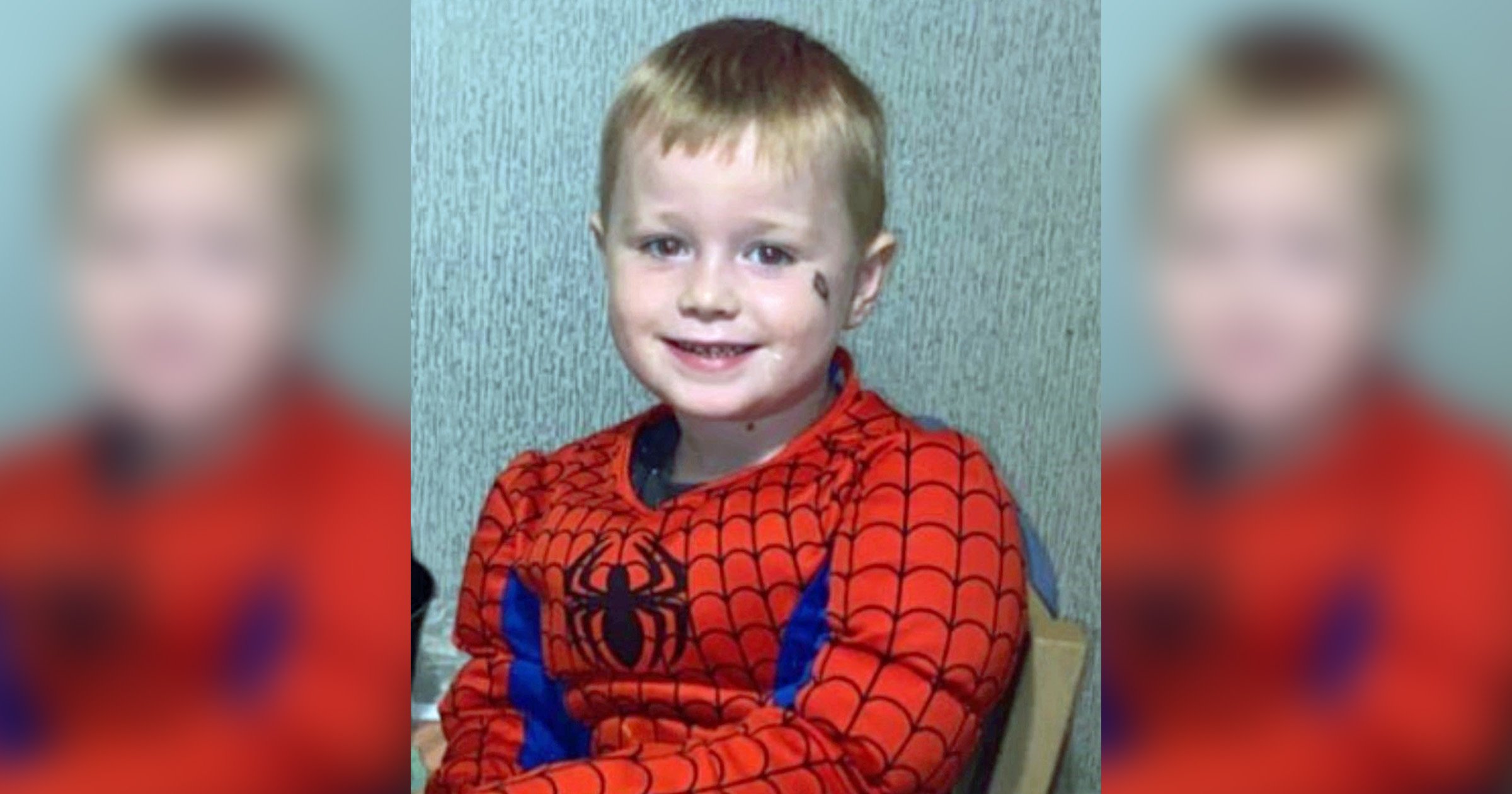 A five-year-old boy has died after he was hit by a van while riding his bicycle in Northern Ireland.

Ollie Simmons-Watt was cycling in a quiet residential area in the town of Limavady, Co Londonderry, when he collided with the vehicle on Thursday.

The incident was reported shortly after 3.40pm, as children would have been returning home from school.

Ollie was airlifted to hospital but later died from his injuries.

Detectives are urging anyone who ‘witnessed the incident, or captured any dashcam or other footage’ to come forward.

Tributes have begun pouring in for the boy, who is thought to be survived by two siblings as well as his parents.

A spokesperson for his local community centre, the Roe Valley Residents Association, said: ‘Ollie’s smile was infectious and he was full of character.

‘He kept eveyone entertained at any activity he participated in, and he will be dearly missed by his friends, management, staff and volunteers at RVRA.

‘We pass on our sympathies and condolences on to Ollie’s mammy and daddy; his brother and sister and the wider family circle at this very difficult time.

The centre was set to open its doors for ‘all young people’ needing ‘support and a listening ear’ at 6pm on Friday.

Ollie’s death follows shortly after that of a man in his 80s whose Renault Modus collided with a lorry in Co Tyrone on Wednesday morning.

Detectives are also appealing for information on the crash, which was reported shortly after 11.25am in Beragh.