Home » Europe » Boy, 5, survives python attack after elderly grandad leaps into pool to save him 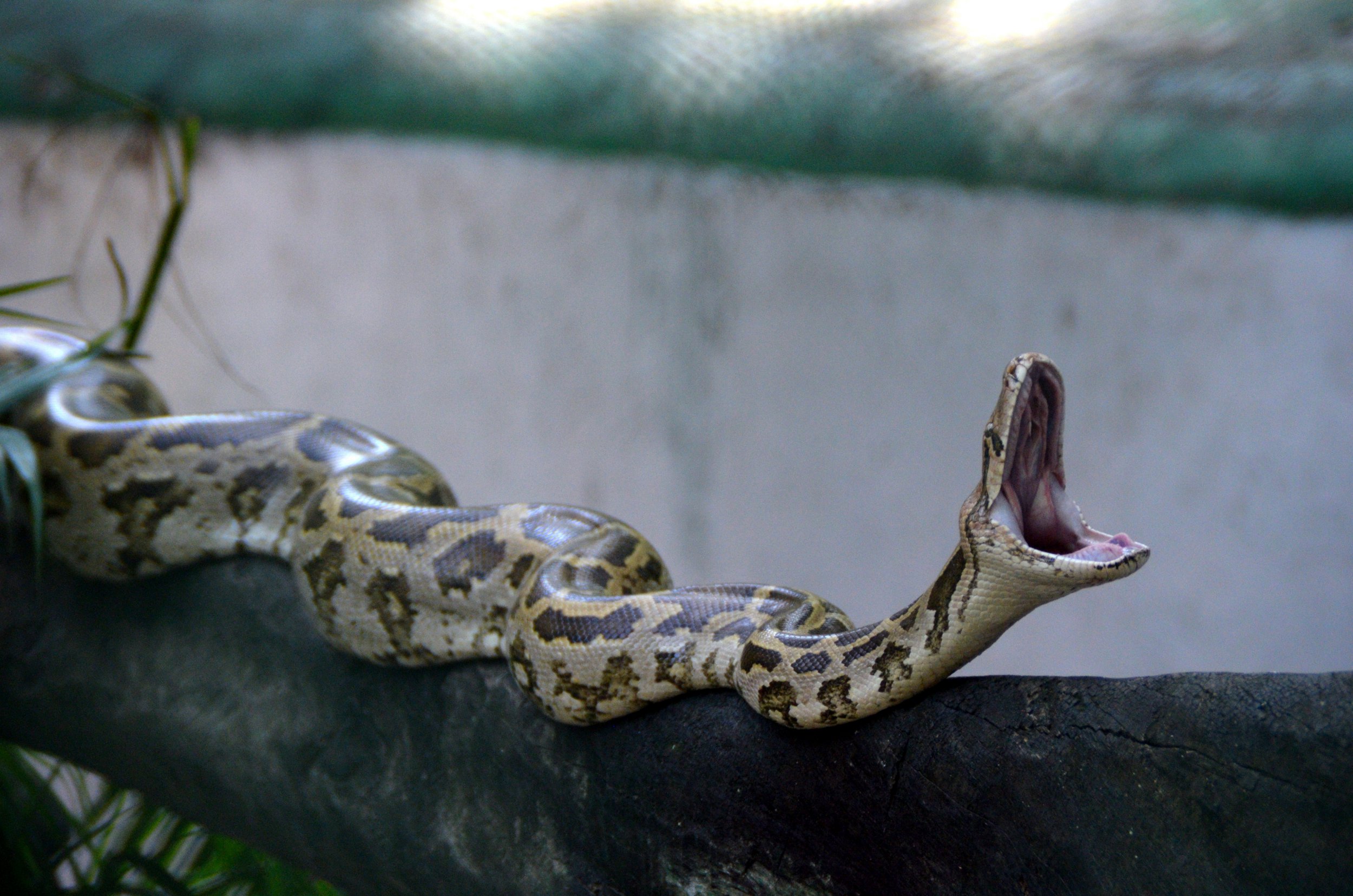 A five-year-old boy has survived being bitten, choked and dragged into a swimming pool by a python three times his size.

Beau Blake was out playing in the garden of his home in New South Wales, Australia, when the nine-foot snake slithered toward him on Thursday.

The boy’s granddad, 76, came out to the garden of the Byron Bay home to find Beau inside the pool with the snake wrapped around him.

Speaking with Melbourne radio station 3AW Breakfast, Beau’s dad Ben said: ‘He passed him up to me and then I had to separate the two.

‘I released him from his leg. It was somewhat of an ordeal.’

Ben recalled what happened: ‘Beau was swimming with his brother yesterday, and just out of the blue, probably a three-metre python decided to wrap his mouth around his achilles, his ankle.

‘They both rolled into the pool and the python wrapped himself around him.’

The snake, Ben said, was likely lurking in a patch of greenery beside the pool before they struck.

‘I believe the python was sort of sitting there, waiting for a victim to come along … and Beau was it,’ he said.

‘It was instant. I saw a big black shadow come out of the bush and before they hit the bottom it was completely wrapped around his leg.’

With ‘no self-preservation whatsoever’, Beau’s granddad, Allan, leapt into the pool and wrangled Beau out of the snake’s chokehold.

Ben gripped the python for about 10 minutes as he calmed down the kids before releasing the snake back into the wild.

He added: ‘Look, it is Australia, they are about. But a big python like that lurking in the bushes right next to the pool? Not so much.’

After the lucky escape, Beau is in good spirits and got off with only minor injuries.

‘Once we cleaned up the blood and told him that he wasn’t going to die because it wasn’t a poisonous snake,’ Ben said.

‘He was pretty good actually. He’s an absolute trooper.’

Sir Tony Blair says he 'understands' how No 10 parties happened